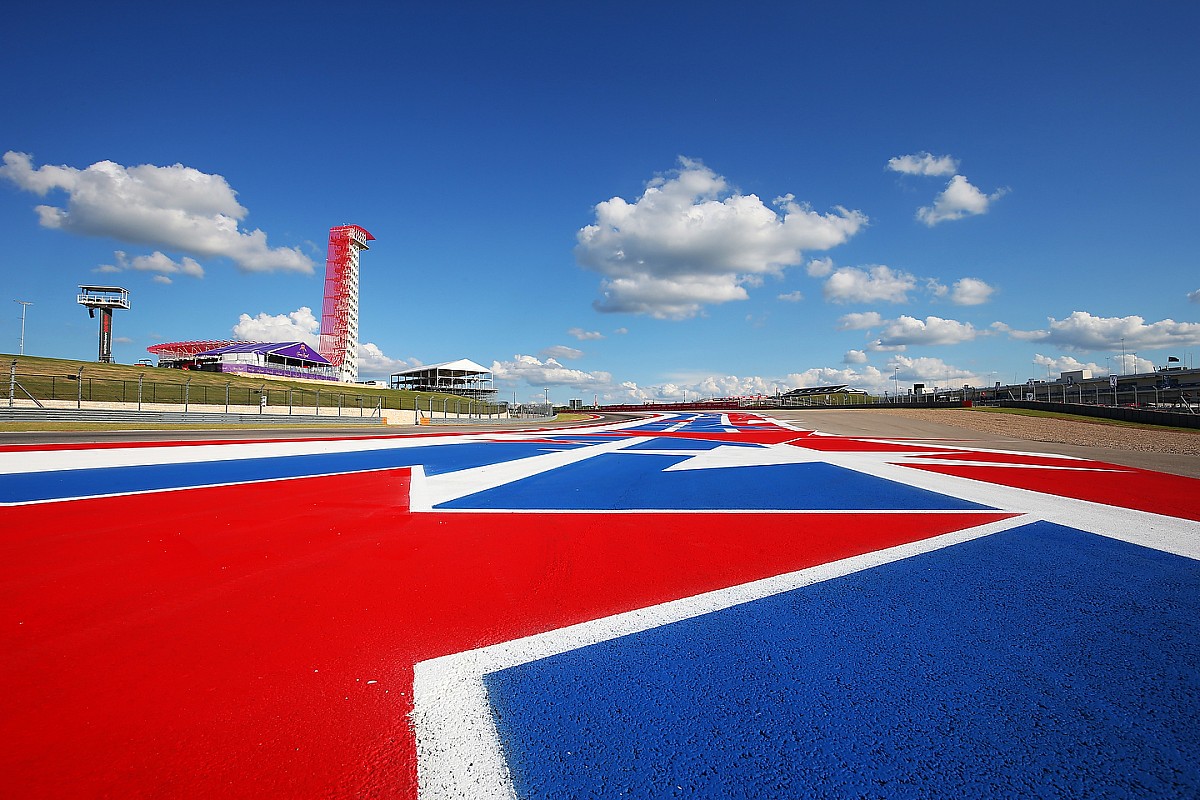 Friday was the first time any NASCAR serries had taken to the 3.41-mile, 20-turn Circuit of the Americas and the Truck series was first up. However, the scheduled 50-minute session got off to a slow start.

Three cautions in the first 15 minutes – two for stalled trucks on the track and one for fluid dropped on the track – greatly reduced the track time. Despite a tight schedule, NASCAR did extend the session five minutes.

Zane Smith’s lap with an average speed of 89.348 mph led the way. Smith and reigning series champion Sheldon Creed (89.128 mph) were the only drivers to eclipse the 89 mph mark.

The biggest issue Friday may have been the weather – it was good, with highs in the mid-80s and overcast. The weather for Saturday’s race is much more problematic – a high near 80 with a 70-percent chance of rain.

“The gamble is do you set the truck up for a wet track right now because we have to go through tech and obviously it’s impounded after qualifying, or do you set up for dry and just see what happens?” said Rhodes.

“I think the storyline will be wet versus dry and a lot will depend on what people are setting up their trucks for.”

Gilliland said the rain would “change everything” because everyone would be competing in the race on an entirely different type of tire – one with which they got no practice on Friday.

“It’s really hot outside and I think that contributed to tire wear that we saw,” he said. “I think the thing to look forward to will be the restarts – Turn 1 is definitely heavy braking, like we expected.

“I think it will be crazy.”