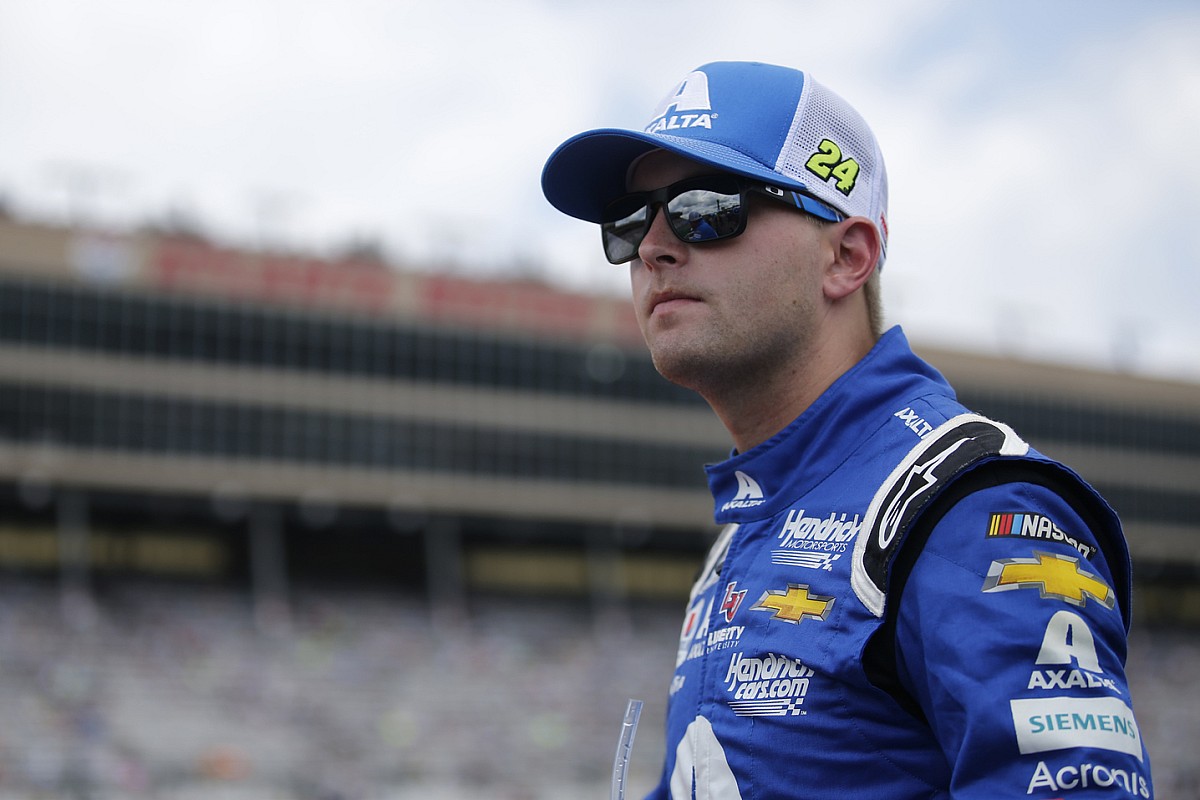 Among those cars that ran at least 10 consecutive laps, Kyle Busch had the top average lap speed (126.600 mph). Byron and Briscoe were second and third, respectively, in that category.

Larson was among the first cars on the track in the 20-minute Group B session and ended up with the fastest average lap speed 9127.091 mph).

Ross Chastain and A.J. Allmendinger rounded out the top-five.

Byron ended up fastest in the first 20-minute practice session with an average lap of 127.482 mph.

“I thought we learned some good things. We were trying to get a feel for the entry,” Byron said. “Obviously, shifting at both ends, so figuring out where I want to shift.”