What to expect when the NASCAR Cup Series visits Gateway 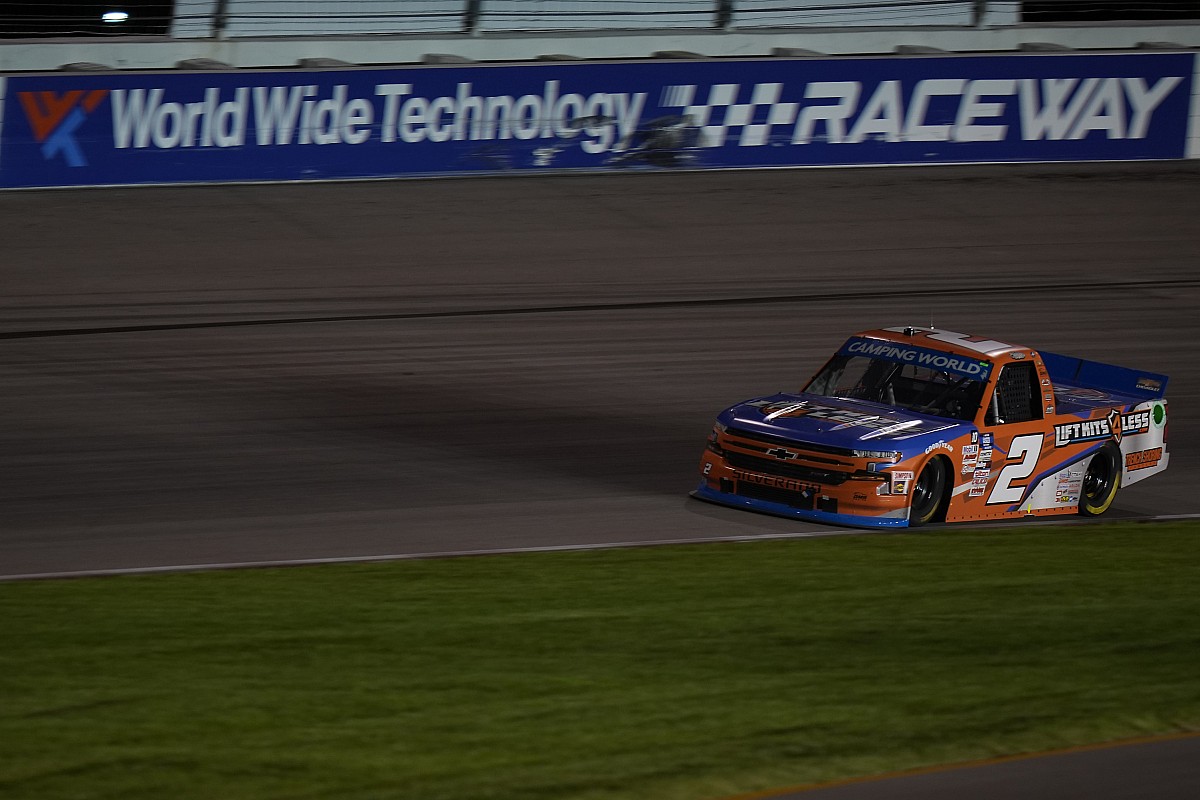 A glance at what to expect this weekend as the NASCAR Cup Series makes its first visit:

World Wide Technology Raceway, located in Madison, Ill., was originally built as a road course in 1985 and was known as St. Louis International Raceway Park.

The Cup Series first competed in the state of Illinois in 1954 at Santa Fe Speedway, a ½-mile dirt track located in Willow Springs, Ill. Two years later, the series returned to the state only this time it was at the famous Soldier Field in Chicago.

“Gateway is very tight, very narrow. It can be slick, too, from what I understand talking with my KBM (Kyle Busch Motorsports) Truck Series guys. The long back straightaway getting into Turns 3 and 4, which is a huge, wide, sweeping turn, and a completely different way of driving both of those corners.” – Kyle Busch

“It’s going to be a challenge. I think track position is going to be very important just based off of how this car races on flatter tracks. We’ll be shifting quite a bit, so that could make passing pretty difficult. But besides the on-track stuff, I’m excited to be going to a new market getting to race in front of fans who may not have seen us race before.” – Denny Hamlin

– Saturday’s Truck race kicks off the “The Triple Truck Challenge,” a three-race program in which drivers can win up to $500,000 in bonus money. An additional $50,000 bonus will be awarded to the race winner of any one of the three events; win two of the three races and pocket an additional $150,000; win all three and collect $500,000.

– Team Penske’s Ryan Blaney leads the Cup Series in Stage wins this season with four, but has yet to find Victory Lane, a winless streak that has reached 24 races dating back to the August race at Daytona last season.