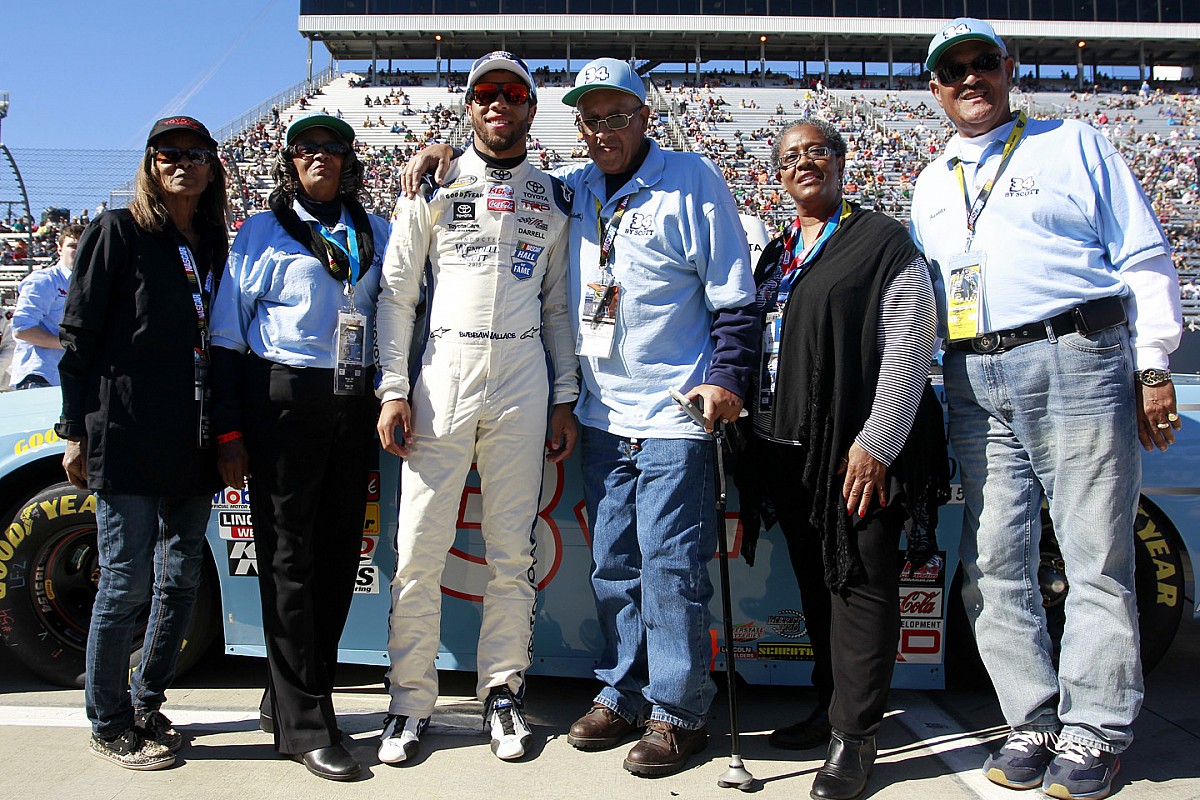 Wendell Scott Sr. became the first African-American winner in the NASCAR Cup Series in 1964, and remained the only one until Bubba Wallace won at Talladega in 2021.

He had seven children. Among them Wendell Scott Jr., who was a fixture on his famous father’s race team.

A statement from the Wendell Scott Foundation, released by his brother William, read: “It is with profound sadness that we announce the passing of Wendell Scott Jr., the son of Wendell Scott Sr., and Mary Scott. We loved brother dearly and will miss him terribly. The funeral arrangements are incomplete and will be announced at a later date. We Would ask that our privacy be respected as we grieve during this challenging time.”

The younger Scott also had a brief NASCAR career himself, running three Grand National East races in 1973, finishing as high as 13th.

NASCAR said of his passing: “From his younger days working on his father’s race car, Wendell Scott Jr.’s passion for racing helped lift his father to the pinnacle of our sport. When his time as a competitor concluded, Wendell dedicated his life to preserving – and growing – his father’s rich legacy. NASCAR is saddened to learn of his passing, and extends its deepest condolences to the entire Scott family during this difficult time.”