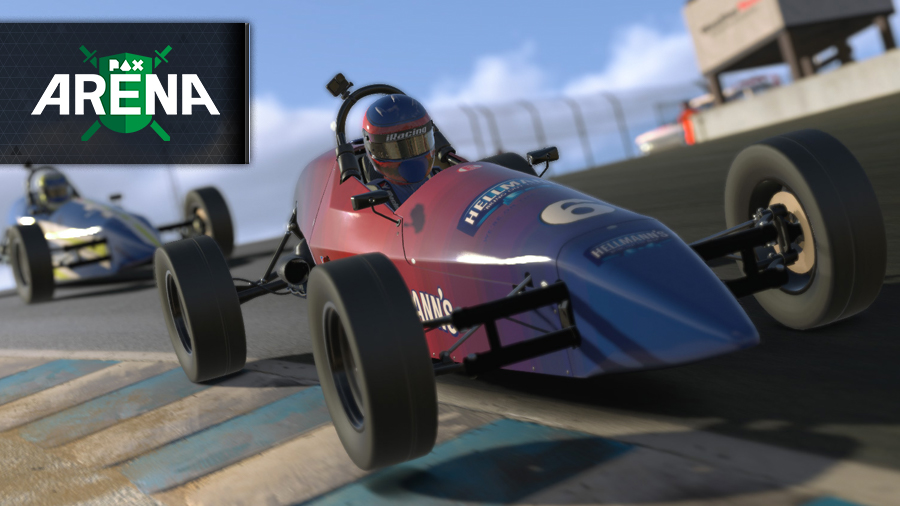 Today’s the day! PAX and EGX Almost Pro competitions on iRacing, featuring the brand new Formula Vee at WeatherTech Raceway Laguna Seca, stream this afternoon. European racers will compete under the EGX banner at 12PM ET, while North American drivers will race under the wings of PAX at 4PM ET. Prize pools of €5,000 and $5,000 USD are on the line, respectively, with €2,000 and $2,000 USD going to the winners.

The EGX Arena Almost Pro roster is as follows:

The PAX Arena Almost Pro roster is as follows: