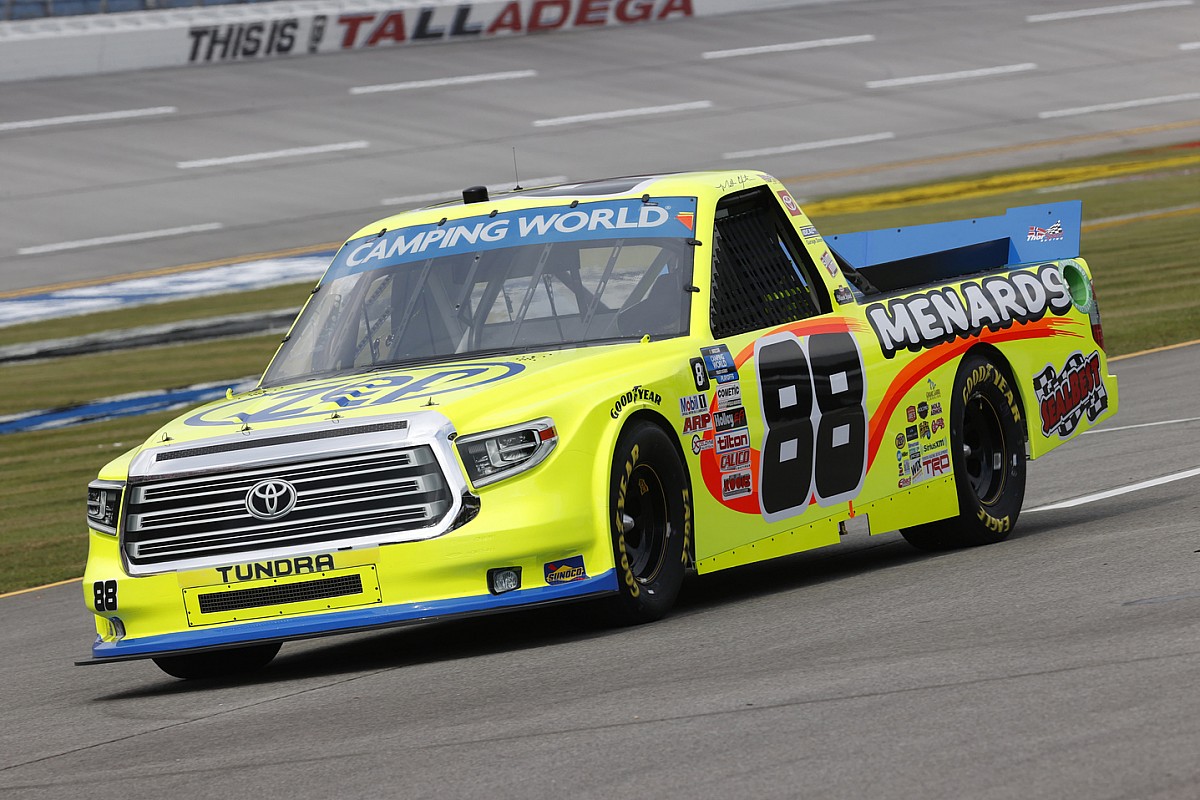 The NASCAR Truck Series title will be decided Friday at Phoenix Raceway with Matt Crafton aiming for a record-equaling fourth CWTS championship.

Crafton made his way into the final four on consistency alone, failing to win a single race this year but scoring enough points for it not to matter. It’s not the first time he’s followed this path either. He won it all in 2019 without ever winning a race, finishing second in the finale.

He faces off against three drivers who are each searching for the first title. John-Hunter Nemechek is the obvious favorite, having won five races this year with Kyle Busch Motorsports. He leads the field in wins, top-fives and top-tens. However, the playoffs have been messy for the regular season champion, but he was able to escape elimination thanks to all the bonus points he accumulated during the year.

Ben Rhodes has two wins this year, but that stat can be misleading. He opened the season with back-to-back victories, which means he hasn’t won a race since February. This is his sixth season at the Truck level, but his first appearance in the Championship 4. With Rhodes and Crafton, ThorSport Racing will be the only team with multiple drivers in the title fight.

Zane Smith took a very dramatic route into the final four, winning at Martinsville Speedway last weekend to grab the final transfer spot. In doing so, he eliminated reigning series champion Sheldon Creed from the playoffs. Though only in his second full-time season, this will be his second opportunity to fight for the crown after ending 2020 as the championship runner-up.

So will the Truck Series have their 19th different champion in one of the three young guns or will Crafton join the history books as just one of two drivers to collect four titles.