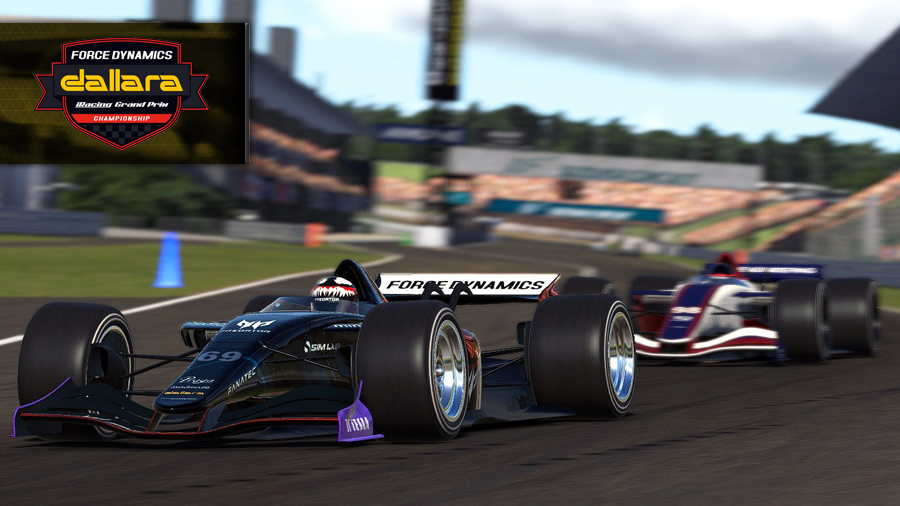 For the sixth time in nine races, it was R8G Esports’ Maarten van Loozenoord standing atop the Force Dynamics Dallara iRacing Grand Prix Championship podium with a victory at Suzuka International Racing Course on Thursday. The championship will come down to van Loozenoord and Apex Racing Team driver Peter Berryman next week at the Hungaroring, where the duo will attempt to settle the score on just a two-point difference between them in the standings—and a win by either will tip the scales in their favor.

Their two teams have been combative with one another all season, whether in battles on pure pace or through on-track contact. The past two weeks, it’s been the latter; after van Loozenoord and Yohann Harth took damage while battling for second at the Red Bull Ring, it was Valentin Mandernach and Ben Fuller’s turn to get into it in Suzuka. Mandernach and R8G would get the better of it this time around, recovering to finish seventh, while Fuller would fall into a tie for fourth in points with teammate Michele Costantini, who finished fifth after starting from the pole and posting the fastest lap. 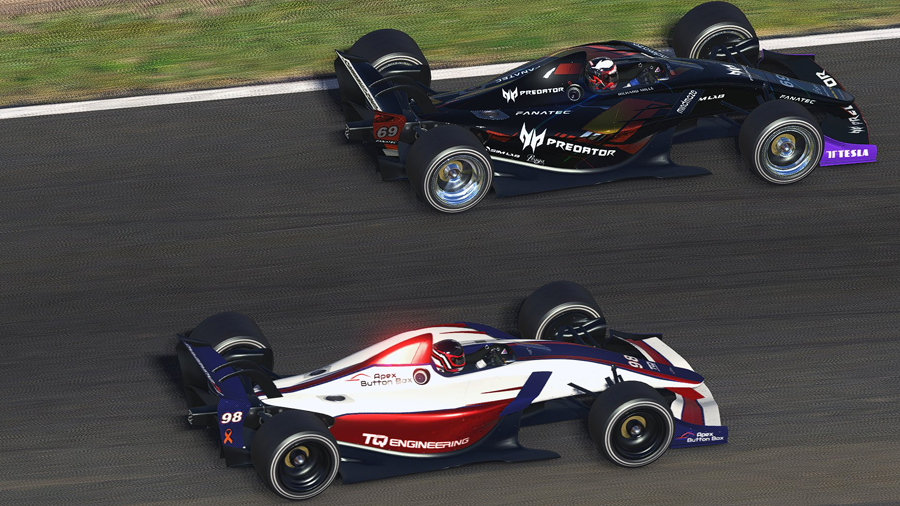 The result that may have had the biggest championship implications, though, didn’t involve either team. Coming in, if Berryman had finished second in both races, it would’ve required van Loozenoord to win and sweep both fastest laps to wrest the title away. But TQ Engineering’s Matteo Ugolotti slotted into second ahead of Berryman, who passed teammate Harth in the closing moments to earn third place. The extra couple of points make next week’s race a winner take all affair. 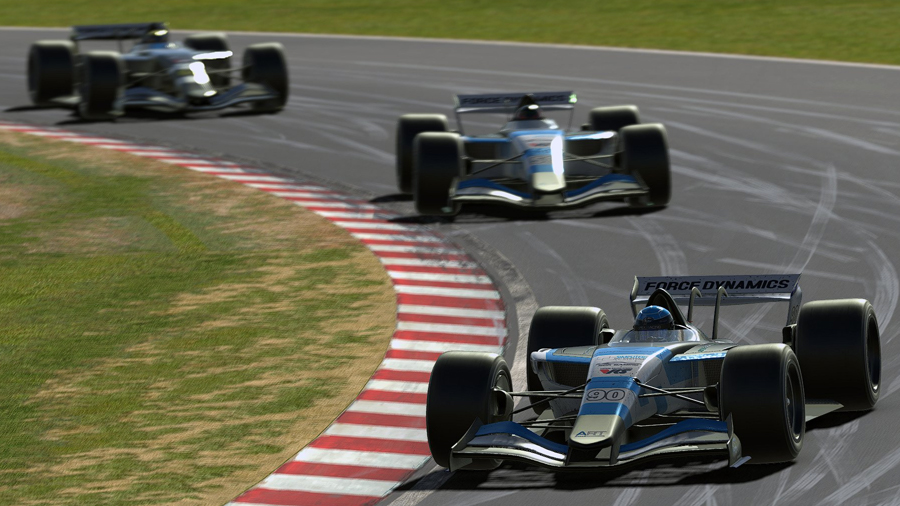 The Force Dynamics Dallara iRacing Grand Prix Championship season concludes next Thursday at the Hungaroring, which will also mark the final track to make its iRacing pro series debut of the season. Coverage begins at 2PM ET/19:00 GMT on iRacing.com/live and across iRacing social media channels. For more information on iRacing and for special offers, visit www.iRacing.com.