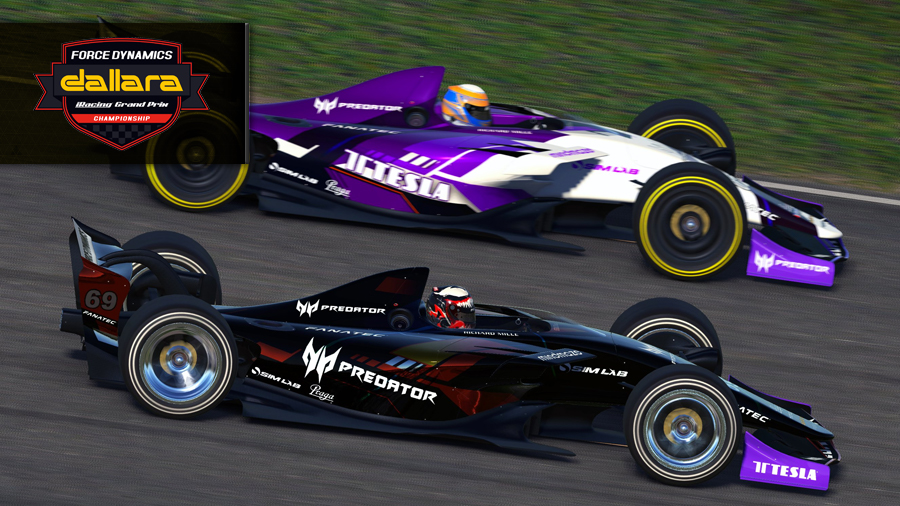 Stop us if you’ve heard this one before: R8G Esports’ Maarten van Loozenoord took top honors in Thursday’s Force Dynamics Dallara iRacing Grand Prix Championship event, this time from the Hockenheimring in Germany. It was van Loozenoord’s third win in as many weeks and fourth overall, and completed a comeback to the top spot in the championship standings after losing the lead with a finish outside of the points in Interlagos.

Not only did van Loozenoord take the victory, he also posted the largest margin of victory of the season by a wide margin. While packs crossed the line together in the first four races, and his two-second victory last week at Silverstone looked to be the outlier, optimal tire strategy helped him to extend his lead to more than 10 seconds at race’s end. 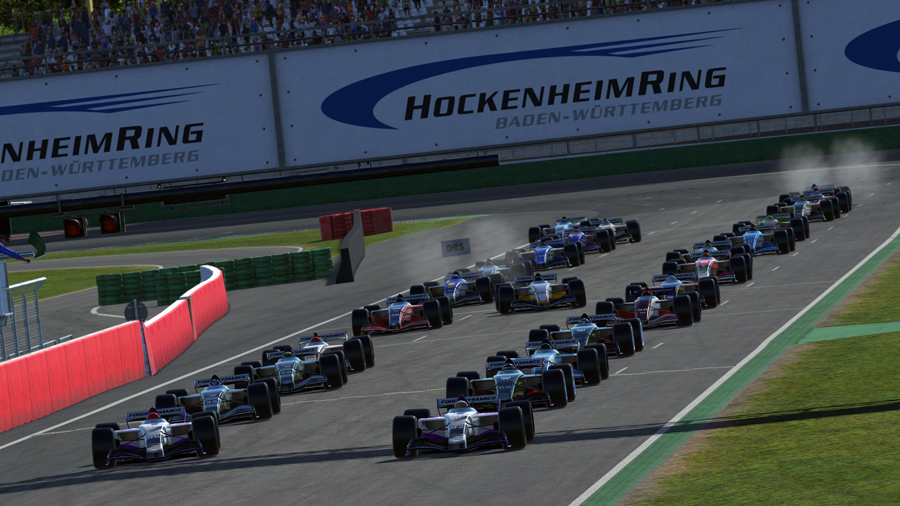 In truth, it wasn’t just about tires, though; nearly every other front-runner had at least one moment or decision that negatively affected their race. R8G’s Florian Lebigre and Valentin Mandernach locked out the front row on medium tires, meaning they’d fade on pace after just a handful of laps. Incoming points leader Peter Berryman of Apex Racing Team lost his front wing after contact with teammate Ben Fuller leaving the first turn; both would spend much of the day having to fight back from the issue. Fellow Apex driver Yohann Harth faced a qualifying ban and would need to fight from the 24th spot on the grid, although he would masterfully claw his way up to second place.

If that all wasn’t enough, the battle for second provided one more heart-stopping moment on the final lap. Harth, Mandernach, and Przemyslaw Lemanek were locked in a tense battle for the position, and briefly went three wide. Unfortunately, contact between the group sent the latter two off track and out of the top 10 entirely, handing the final podium spot back to Fuller in the most roundabout of ways. Still, it wasn’t enough to hold off van Loozenoord’s fourth win in seven tries in the standings, as he now leads Harth by seven points and Berryman by eight. 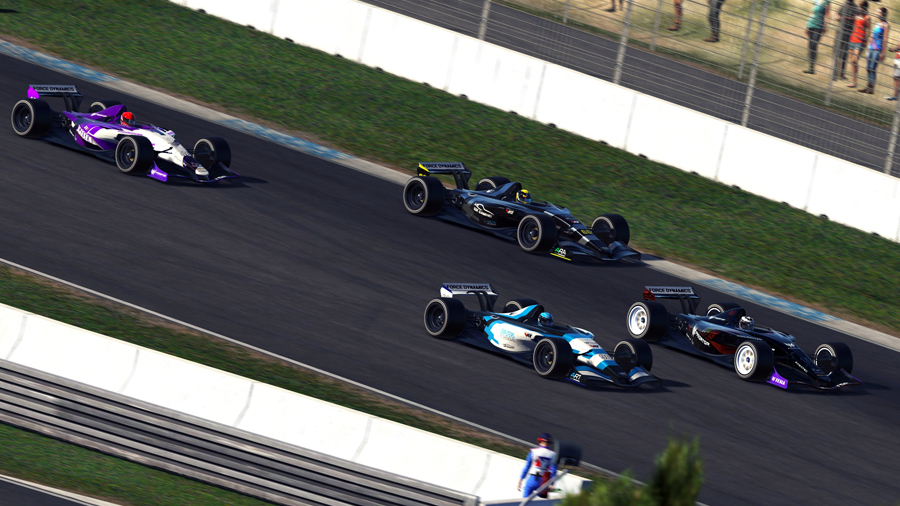 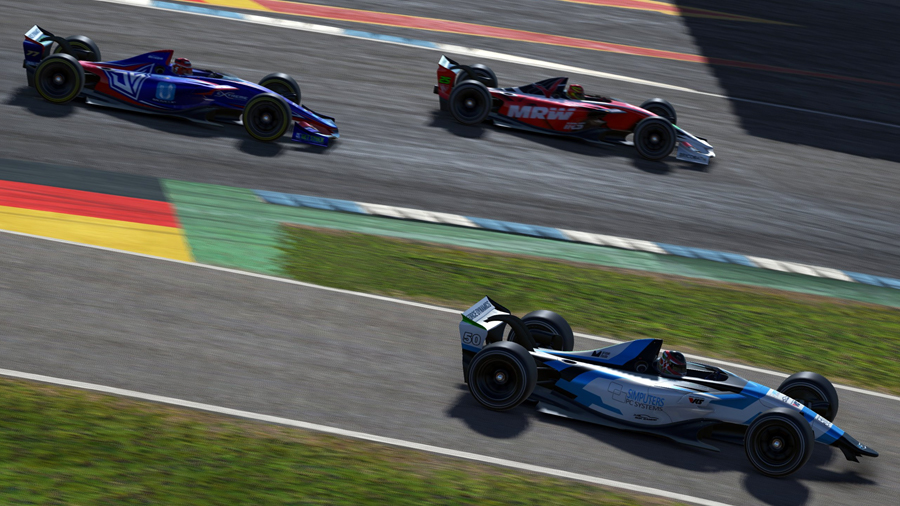