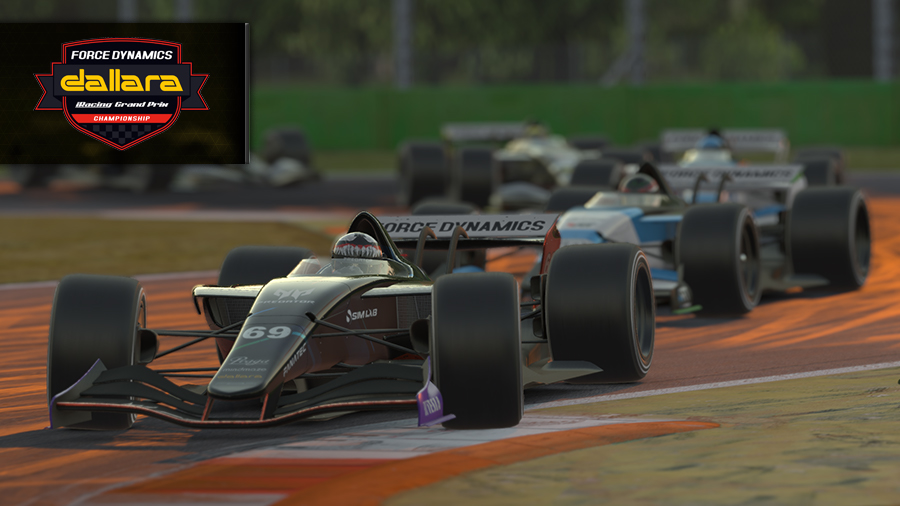 R8G Esports’ Maarten van Loozenoord scored his second Force Dynamics Dallara iRacing Grand Prix Championship win in four weeks on Thursday, breaking the draft with serpentine driving in the final lap to hold on for the victory at Autodromo Nazionale Monza. The first repeat winner of the season hung on as five drivers fought in the lead pack for three podium spots over the closing stages of the 43-lap race.

After a disappointing finish last week despite starting on the pole, van Loozenoord dropped to fourth in the standings, with Interlagos winner Peter Berryman of Apex Racing Team taking over the top spot. Berryman would back that up with the pole from Monza and take an early lead as the field attempted to sort itself out, with a few unlucky drivers in the midpack finding themselves in the gravel or with terminal early damage. 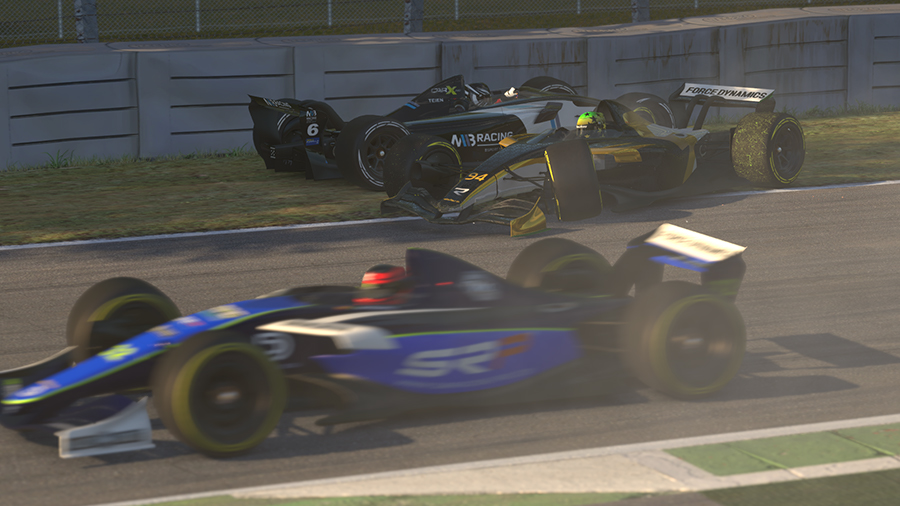 As the race continued, the lead pack would whittle down from about a third of the grid to van Loozenoord versus the four Apex drivers, whether through additional incidents or less effective pit strategy. For van Loozenoord, the right strategic would be the difference between winning and losing the race against a quartet of teammates; he’d opt to pit later than Berryman, Michele Costantini, Yohann Harth, and Ben Fuller, and would initially cycle out in front of them.

But with Berryman and Harth each putting on pressure, the former would make a pass with four laps to go. He’d hold the lead going into the final lap, where van Loozenoord would perfectly time his run while breaking with the draft and recover the top spot. With slightly fresher tires than the rest of the pack, he’d hang on across the finish line, as the entire top five crossed the stripe within a second of one another. 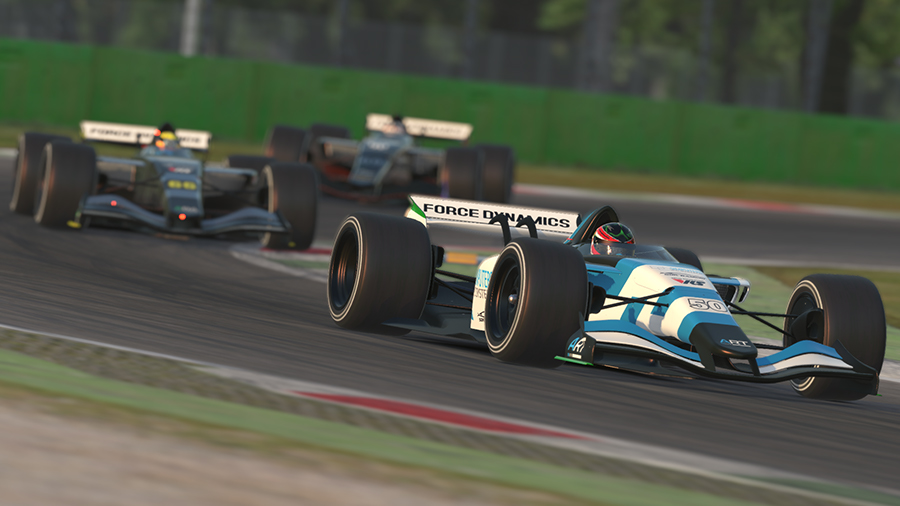 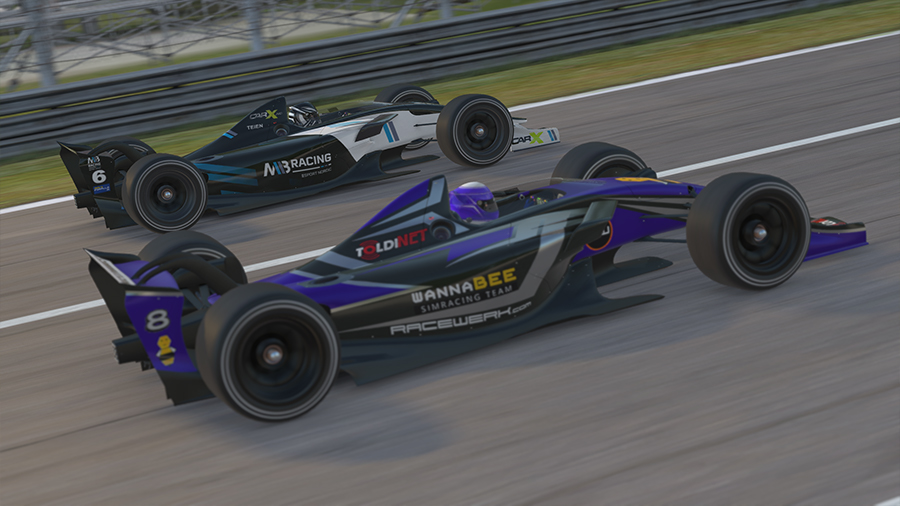