Tyler Reddick: NASCAR racing at COTA ‘is going to be something’ 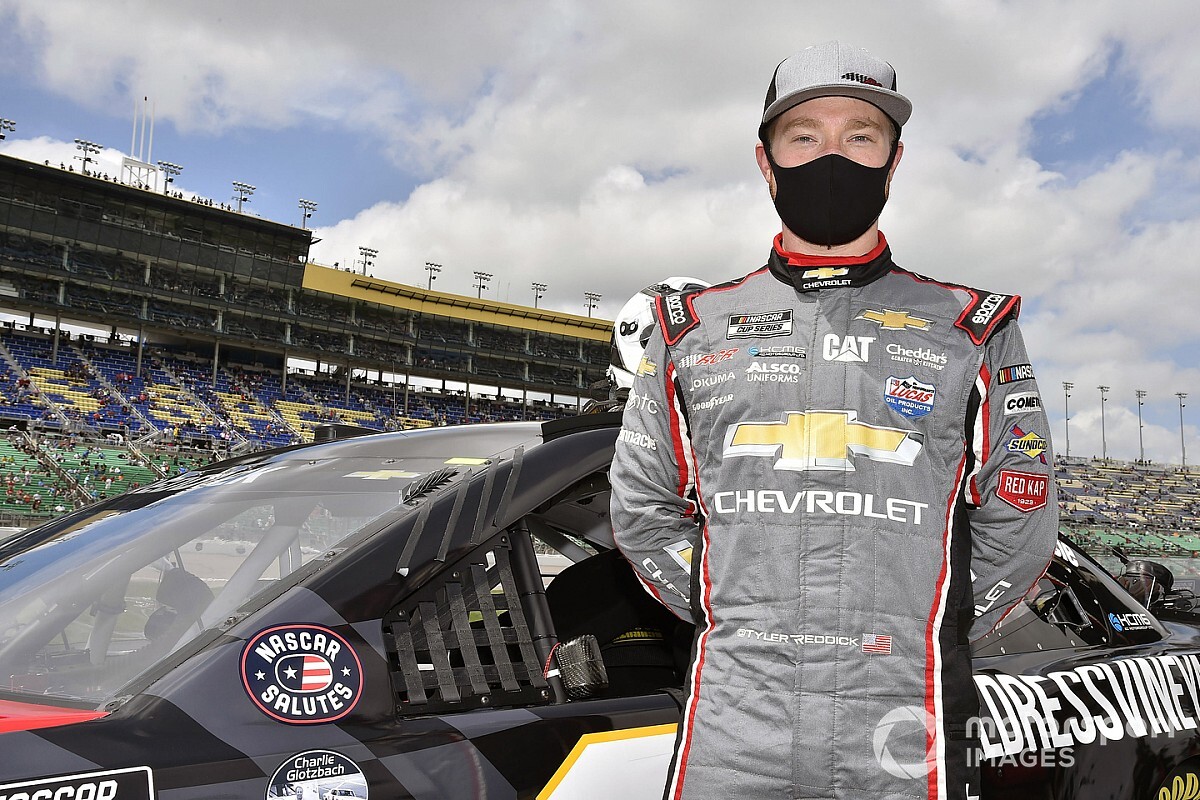 “I was very excited to see what racing would look like here in stock cars and so far it’s met my expectations. It’s going to be very, very easy to overstep the limit,” said Reddick, one of five drivers attempting to compete in both the Xfinity and Cup series races this weekend.

“Drivers like me who don’t have a lot of road-racing experience, you have to be very smart to not overstep the entry into a corner or not lock a tire up or go off the track.

Kyle Busch ended up fourth-fastest and A.J. Allmendinger rounded out the top-five.

Compared to the Truck Series practice earlier in the day, the Xfinity Series practice session had only two cautions, including one involving the stalled car of Brandon Brown and Spencer Pumpelly that cut about four minutes of track time out from the end of the session.

Cindric, who owns four Xfinity road course wins and one in the Truck series, called Saturday’s practice a “mixed bag.”

“We obviously got more practice than the Truck guys did. I feel sorry for those guys with all the mechanical (issues) those guys had,” Cindric said. “We won the ‘How many changes can we fit in a 50-minute practice session’ award.

“We came with a good plan and executed well. I’m excited for (Saturday) but a lot of unkowns. I think tire wear will be more than I expected, just looking back what the tire test looked like a couple months ago.

“When it comes to wet weather, I don’t think this track doesn’t really have much of a rain (racing) line so I don’t think one guy will have much more experience than the other guy. If I get the opportunity to practice that (Saturday) in the Cup car, I’ll probably take advantage of it.”