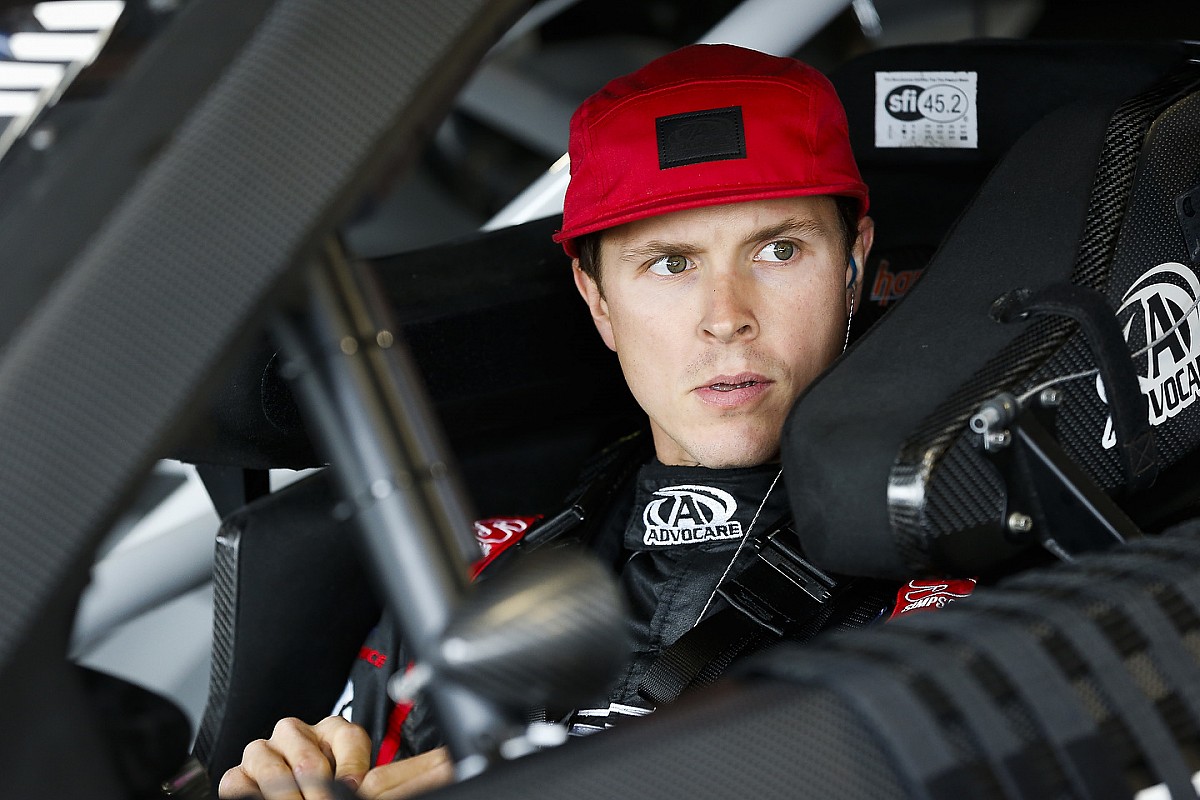 Since losing a fulltime Cup ride in 2018, Bayne has only made a handful of appearances — all in the Truck Series during the 2020 season.

But in 2022, he will return to the Xfinity Series in top-tier equipment. The two-time NXS race winner will pilot the No. 18 Toyota Supra in seven races later this year. His first start will come at Auto Club Speedway on February 26, followed by Phoenix (March 12), Charlotte (May 28), Nashville (June 25), New Hampshire (July 16), Vegas (Oct. 15), and Homestead (Oct. 22).

Veteran crew chief Jason Ratcliff will be atop the pit box with Devotion Nutrition serving as the primary sponsor. The remaining driver lineup will be announced at a later date. Bayne has not started a Xfinity race since 2016.

“Returning to NASCAR with Devotion Nutrition and Joe Gibbs Racing is beyond huge for me,” said Bayne. “Devotion is a super passionate family run business with a mission to help people live a healthy lifestyle. Their passion is something I certainly relate to. Over the past three years I didn’t know if I’d ever get an opportunity to race for wins again, but my desire to do so never faded. I’m so excited to have this opportunity to work with Jason (Ratcliff) and everyone at JGR. I want nothing more than to come back stronger than ever and put that Devotion Nutrition GR Supra into victory lane.”

Bayne has nearly 350 starts across all three national divisions of NASCAR since 2009, famously delivering the Wood Brothers a Daytona 500 victory in 2011.