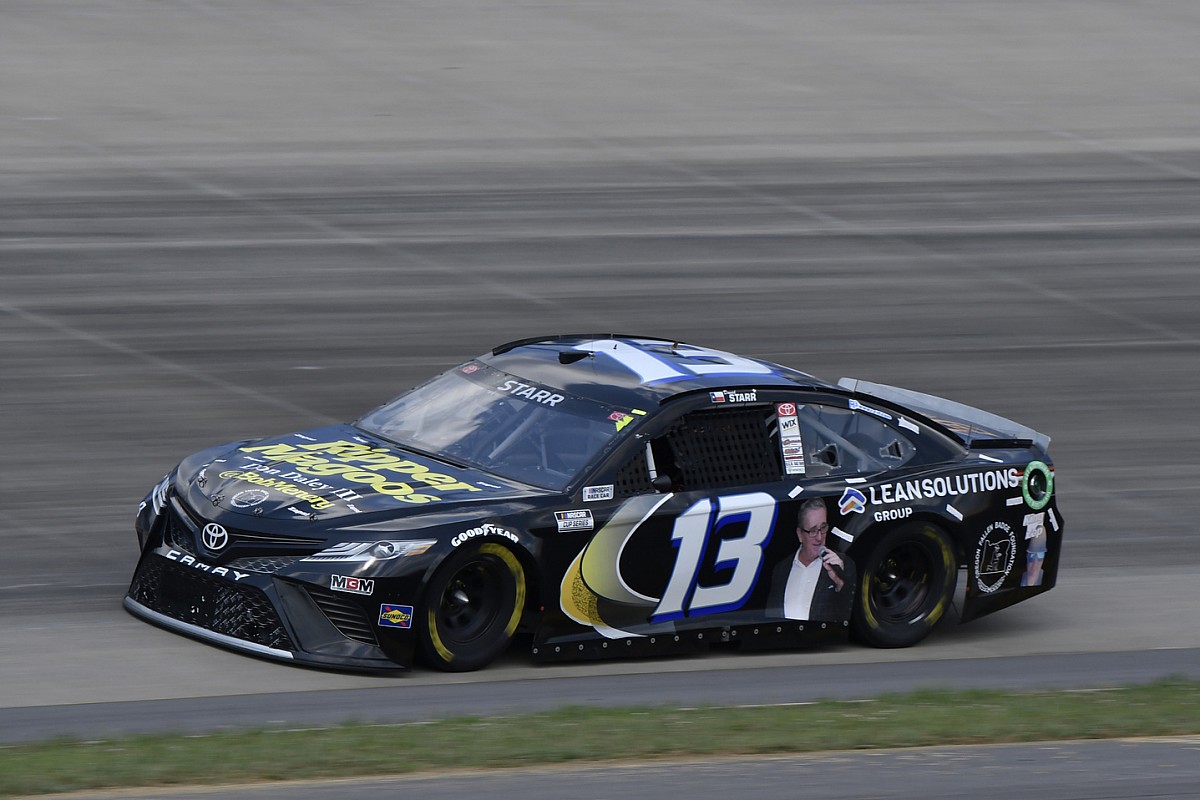 Johnny Roten, who served as the crew chief for the No. 13 Motorsports Business Management Cup operation, has been suspended after violating the sport’s substance abuse policy.

Additionally, two other members have been indefinitely suspended for violating NASCAR’s behavioral policy.

John Byrd Jr. was the hauler driver for the No. 38 Front Row Motorsports Cup team and Austin Zivich was the car chief for the No. 78 B.J. McLeod Motorsports entry in the Xfinity Series.

According to a story in the Lenoir (N.C.) News-Topic, Byrd, 53, was arrested on Nov. 22 after a witness saw him engaged in a felonious sex act with a child under the age of 13. The incident allegedly took place on Nov. 21.

Zivich also has a Dec. 17 court date in Iredell County facing a charge of misdemeanor indecent exposure. According to court records, Zivich was arrested and bonded out on Nov. 29.