Gossage, 62, first joined Speedway Motorsports Inc. in 1989 as vice president of public relations at Charlotte Motor Speedway. He was named general manager of Texas Motor Speedway in 1995 before it officially opened and named its president nine years later.

“The timing just feels right after 32 years with the company,” Gossage said. “The Smith family and Speedway Motorsports changed my life and I will forever be appreciative and grateful.

“Before my wife Melinda and I chart our next adventure, I’m thankful that I get to come full circle as a promoter with the NASCAR All-Star Race.” 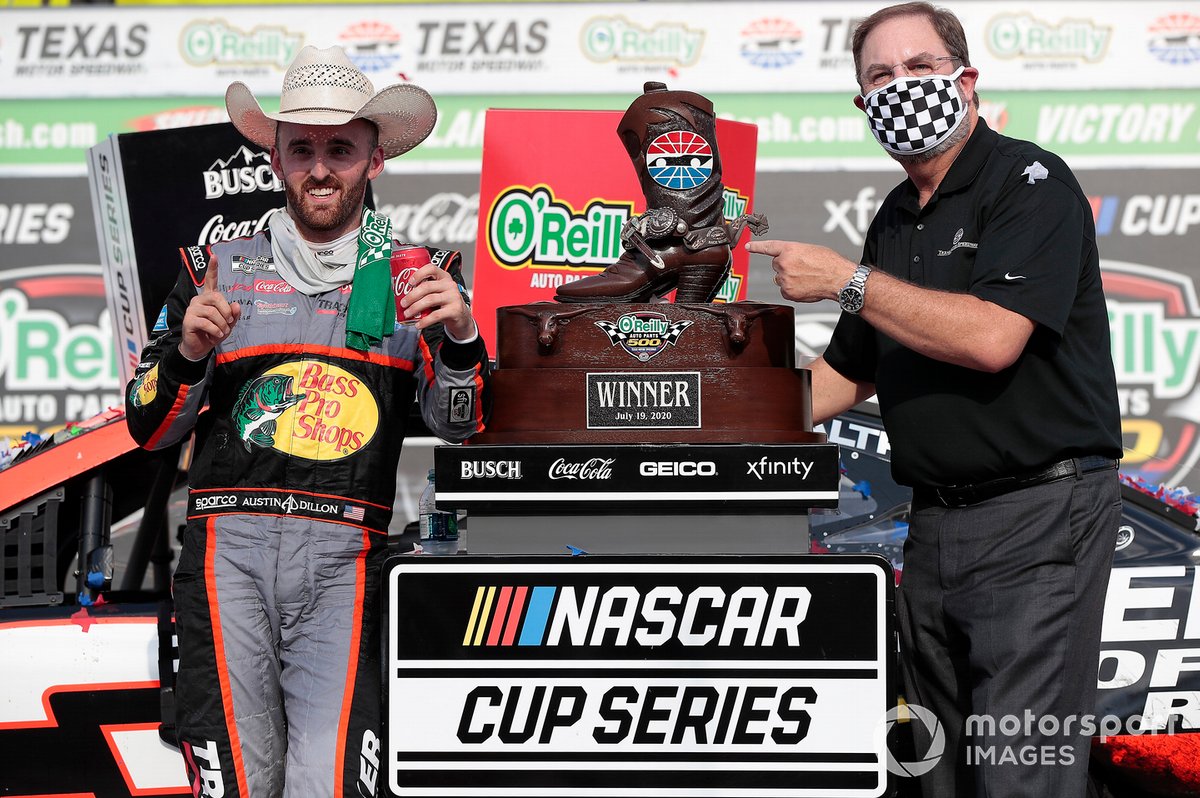 As part of NASCAR’s changes to its Cup Series schedule for 2021, TMS lost one of its two points-paying Cup races, which was sent to the Circuit of the Americas and will be promoted by SMI.

In its place, TMS got the All-Star Race, which had been a staple at Charlotte since 1987 until last season when the COVID-19 pandemic forced its temporary move to Bristol (Tenn.) Motor Speedway.

Gossage played a hand in promoting the 1992 All-Star Race at Charlotte – the first to be held at night – and he got more publicity than he intended.

Gossage had rigged a giant light switch to highlight the innovative new lighting system at the superspeedway. When Bruton Smith threw the switch, sparks flew, setting the speedway founder and owner’s hair on fire. 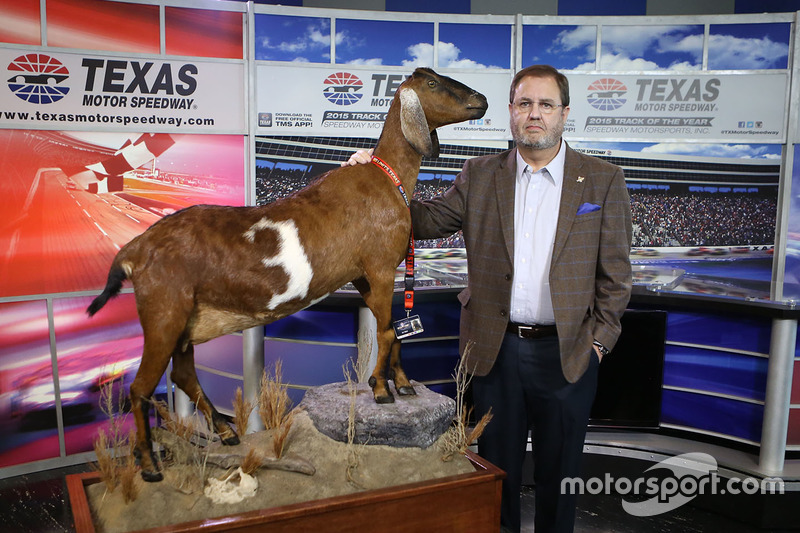 “I thought I was headed for the unemployment line for sure,” Gossage said. “But for some reason, Bruton kept me around, and it wasn’t long after that he gave me an opportunity I could have only dreamed of.”

Since 1995, Gossage has called TMS home and never missed the chance to promote the Texas-sized entertainment venue.

“Eddie Gossage has been synonymous with Texas Motor Speedway’s success, and his contributions to our company and the speedway’s impact on the state of Texas during his career are immeasurable,” said SMI President and CEO Marcus Smith.

“Beyond the big events, wild pre-race shows and publicity stunts, Eddie has always been the biggest fan of the fans. No one has more desire to give them a memorable experience. I’ll always be thankful for his dedication to our company and the inspiration he’s given our staff to always put the fans first.”