Suarez will race both in Nashville and Watkins Glen this weekend 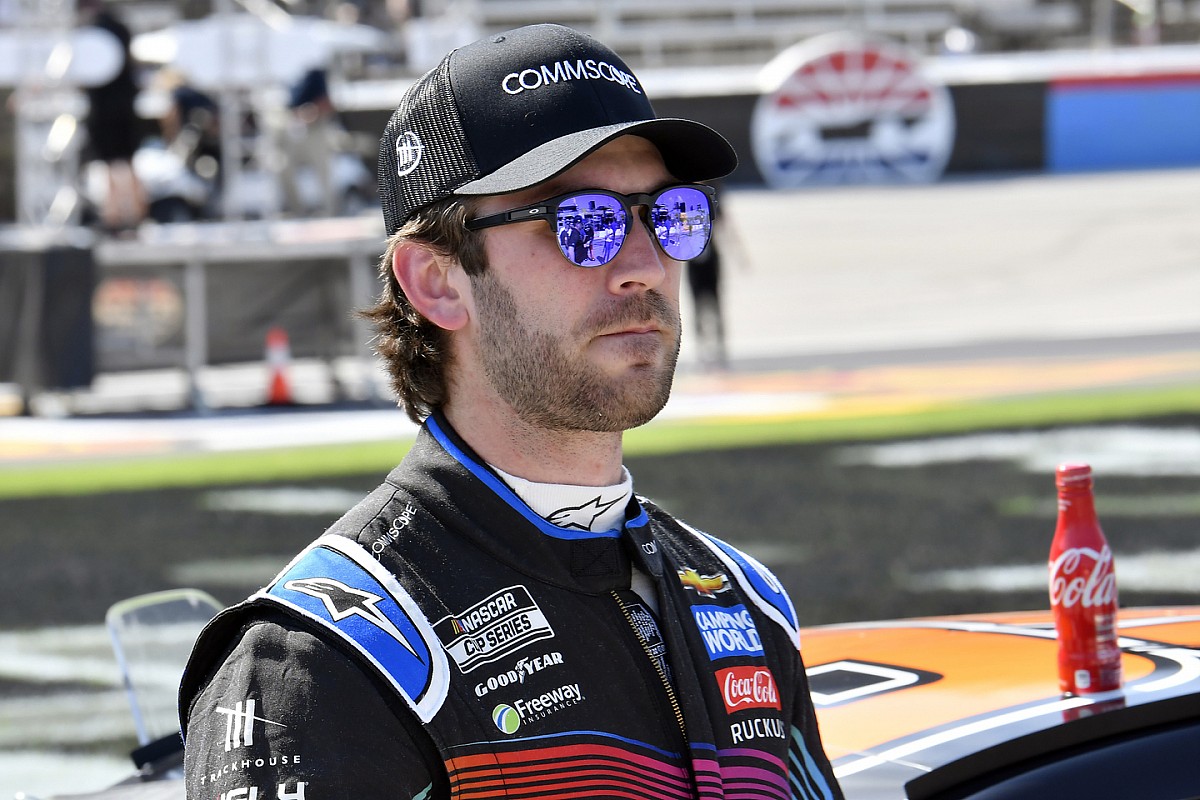 Suárez will first head to Nashville, Tenn., where he will compete in Saturday’s Trans Am TA2 race as part of the inaugural Music City Grand Prix IndyCar Series weekend.

Suárez, the 2016 Xfinity Series champion and first Mexican-born driver to win a NASCAR national series race, will drive the No. 75 Chevrolet Camaro for Silver Hare Racing with sponsorship from Wesley Financial Group.

Joining Suárez in the race is his NASCAR team owner, Justin Marks, will drive the No. 99 Camaro for Silver Hare Racing. Marks is a member of the ownership group for the Music City Grand Prix.

“It’s going to be a lot of fun on that new track. I am excited for it. Racing is cool and racing something new is really cool,” said Suárez, 29, who drives the No. 99 Chevy for Trackhouse Racing in the Cup Series.

“I have wanted to run Trans Am with Justin for a long time and we finally get to do it this weekend in Nashville. Justin is really good as are a lot of the drivers in this race.”

Aside from being able to compete on the track with Suárez, Marks said there are more practical benefits for Suárez’s participation.

“Every advantage we can give Daniel in this era of no (Cup) practice, no qualifying races is worth it,” said Marks.

“By getting him a ride in the Music City GP, he’ll be able to take the flag at Watkins Glen coming right out of two days of competitive road racing in a similar vehicle.

“And it’ll be fun for us to race together finally.”