Suarez, 30, fought his way into contention late in the 400-mile race.

He and Trackhouse Racing teammate Ross Chastain showed speed during the final stage. Unfortunately, a spin for Chastain while running seventh ended his chances at a good finish.

But Suarez pushed on and lined up on the front row for the final restart. He was able to take the lead from Kyle Larson, but Larson snatched it back with just two laps remaining. Suarez would end up fourth, the tenth top-five of his NCS career.

Suarez seemed confident after Sunday’s showing, albeit disappointed that victory slipped through his fingers. “We’re going to win a few races very soon here,” he declared to FOX. “I just can’t thank everyone enough in my team. We had a fast car, but we went through a lot of adversity. We had a few issues. We hit the wall once. We had an issue with a diffuser. My pit crew, those guys are legends; it’s unbelievable. It’s the pit crew I’ve ever had, and it’s a lot of fun to race like that.

“Freeway Insurance, Chevrolet, everyone that helps Trackhouse out, to be able to be here and perform this way. I’m happy and I’m horror at the same time. I can tell you that I’m going to work very, very hard to go to Victory Lane very, very soon here.” 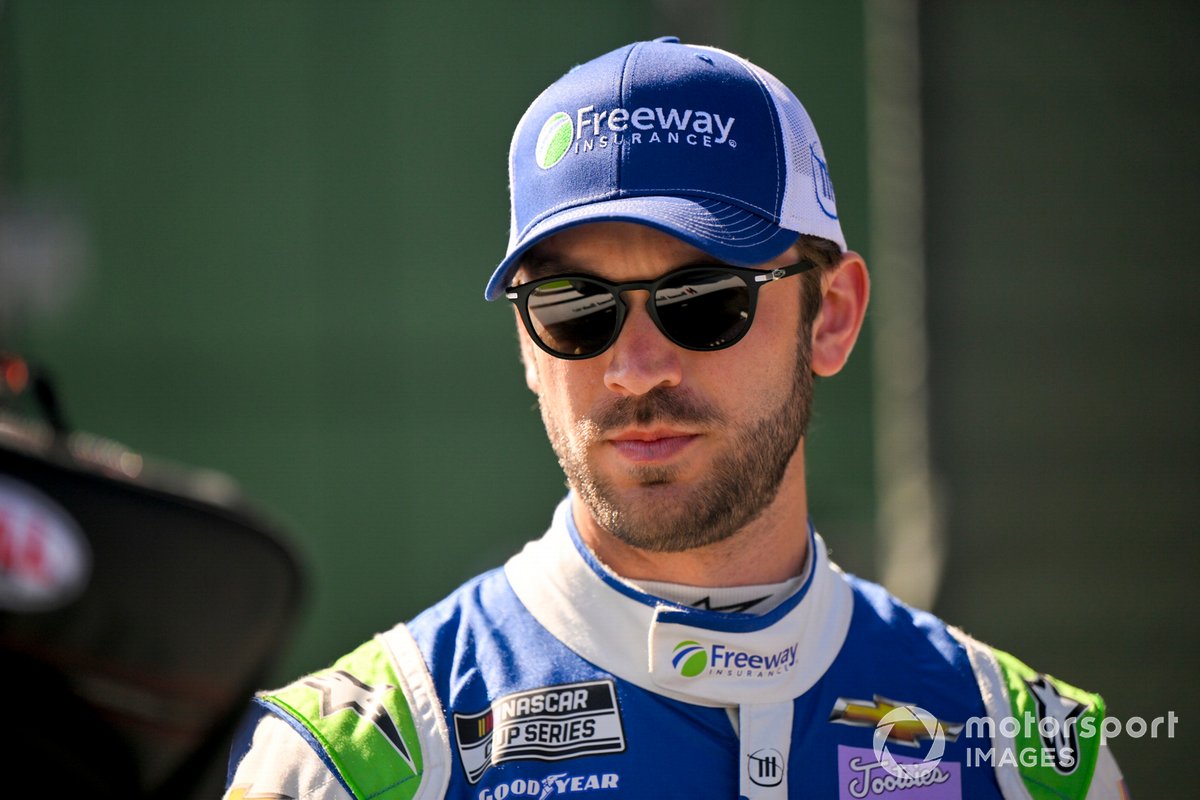 The Mexican-born driver won the NASCAR Xfinity Series championship in 2016 and has been in contention for Cup wins before, but hasn’t quite gotten there yet.

After stints with both Joe Gibbs Racing and Stewart-Haas Racing, he eventually joined the newly formed Trackhouse team in 2021. The organization has since grown quite a bit, absorbing the assets of Chip Ganassi Racing and expanding into a two-car operation for the 2022 season.

This result matches their best showing from last year when they placed fourth in the Bristol Dirt race.