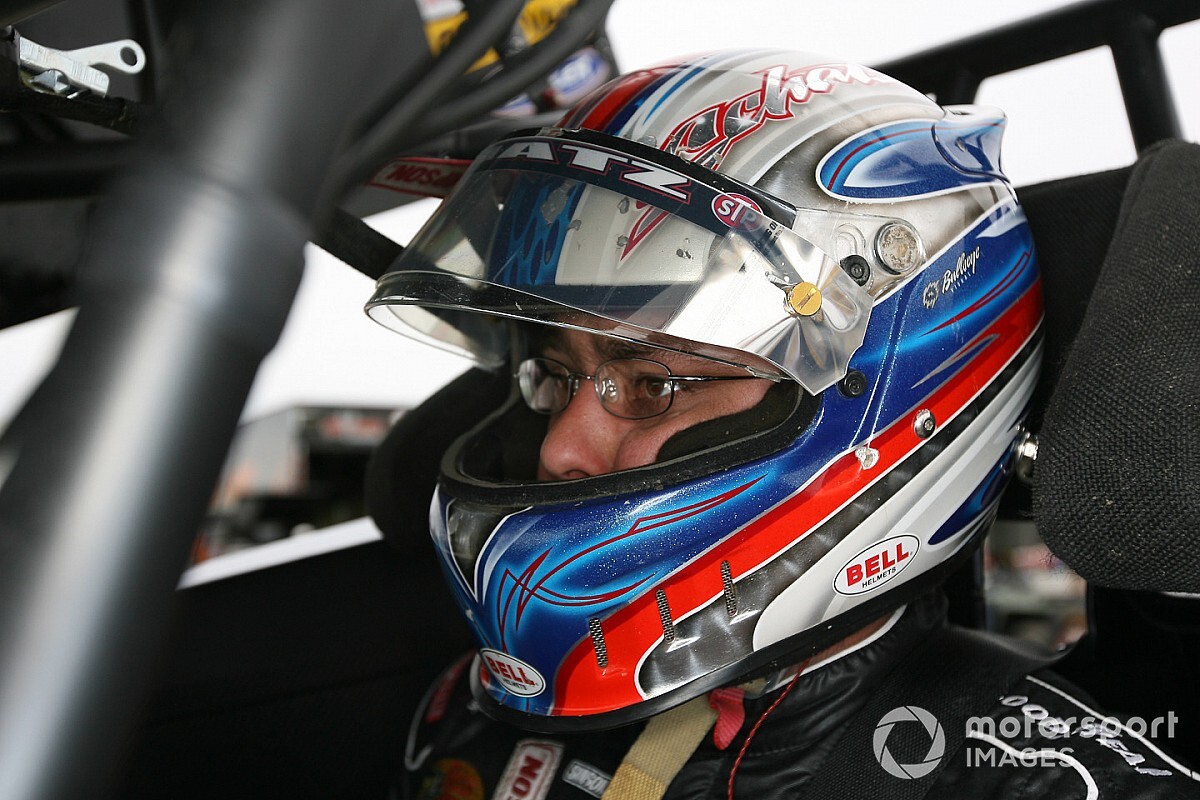 David Gilliland Racing announced Wednesday that Schatz will drive its No. 17 Ford for the Camping World Truck Series’ inaugural race at Knoxville (Iowa) Raceway on July 9.

The race will be Schatz’s first in a NASCAR national series but the sprint car veteran has plenty of experience at Knoxville with 27 career wins, including 10 Knoxville Nationals titles.

“Donny is a legend in the dirt car world and has an incredible track record at Knoxville in the World of Outlaws,” said David Gilliland, co-owner of DGR. “His experience level and knowledge of dirt track racing and Knoxville Raceway will make him a great addition to the team for the first ever truck race there.

“We are super excited to welcome him aboard.”

The native of Fargo, N.D., has 299 wins in WoO competition, including 954 top-five and 1,403 top-10 finishes. He is the third winningest driver in series history.

So far in 2021, Schatz has 15 top-five and 19 top-10 finishes through 27 races and sits fourth in the series standings while battling for career win No. 300. He currently drives the No. 15 for Tony Stewart/Curb-Agajanian Racing.

“I’ve had the opportunity to meet David and his organization’s record speaks for itself. DGR has a great group of people working with their team and I’m looking forward to making my debut in the NASCAR Camping World Truck Series with them at Knoxville Raceway in July,” Schatz, 43, said.

“The fact that my first NASCAR-sanctioned event will take place on dirt and in a truck fits perfectly into the path that my career has taken. To make my truck series debut at Knoxville, a place that has been so good to me over the years is also very fitting.”