The team’s regular crew chief, Kevin Bellicourt, was fined $20,000 and suspended for one race by NASCAR because the team’s car had two unsecure lug nuts following Sunday night’s Coca-Cola 600 at Charlotte Motor Speedway.

Xfinity Series regular Justin Haley drive the No. 77 to a 28th-place finish in the race.

Spire announced Tuesday that veteran Peter Sospenzo would fill in for Bellicourt this weekend at Sonoma (Calif.) Raceway.

In addition, the team also announced that Truck Series regular Ben Rhodes will make his Cup series debut this weekend at Sonoma, driving the No. 77. 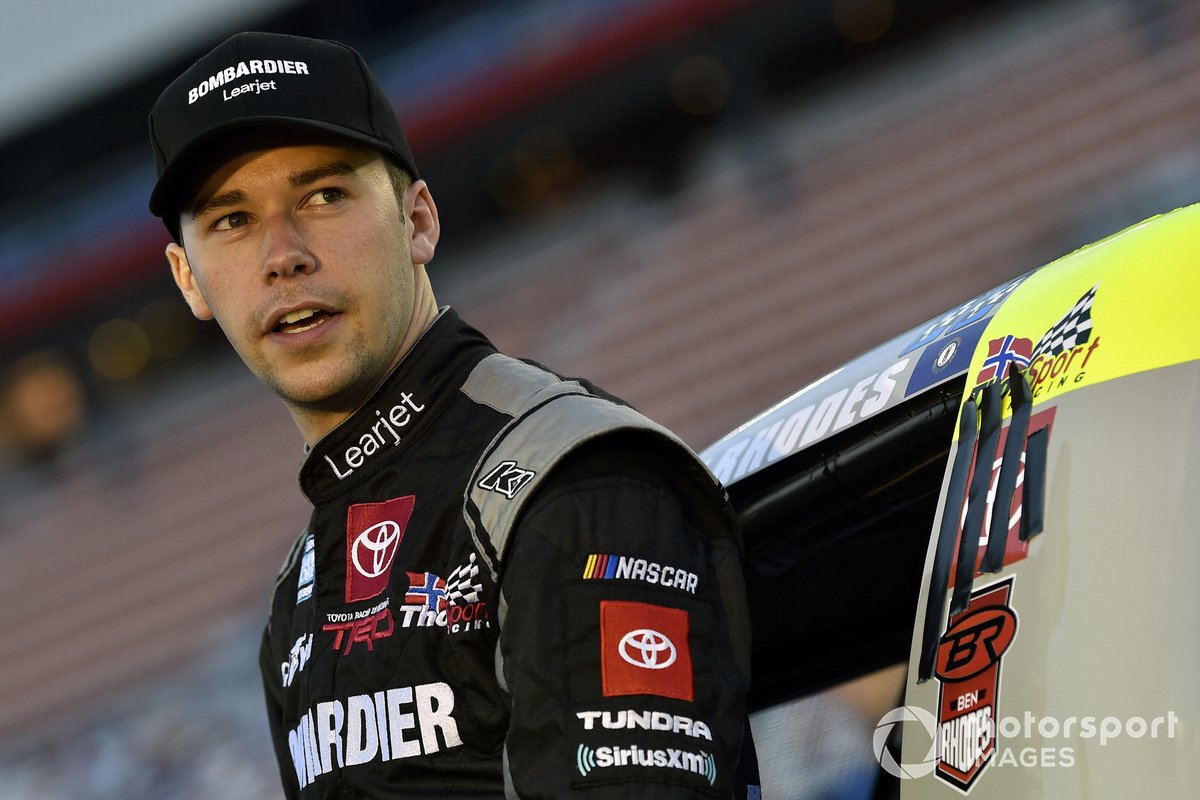 Rhodes, 24, kicked off the 2021 Truck season for ThorSport Racing by winning the season-opener at Daytona International Speedway then followed up a week later with a victory on the Daytona Road Course.

“You only get to make your first Cup start once and to do it with Spire Motorsports is pretty special,” said Rhodes. “I have a fun and long history with the Spire family but we haven’t worked together in a few years so it’s nice to come full circle.

“It’s daunting to make my first Cup start at a road course that I have no experience at, but I’m confident the team will have the car comfortable and fast. This is pretty exciting for me, and Sonoma can’t get here quick enough.”