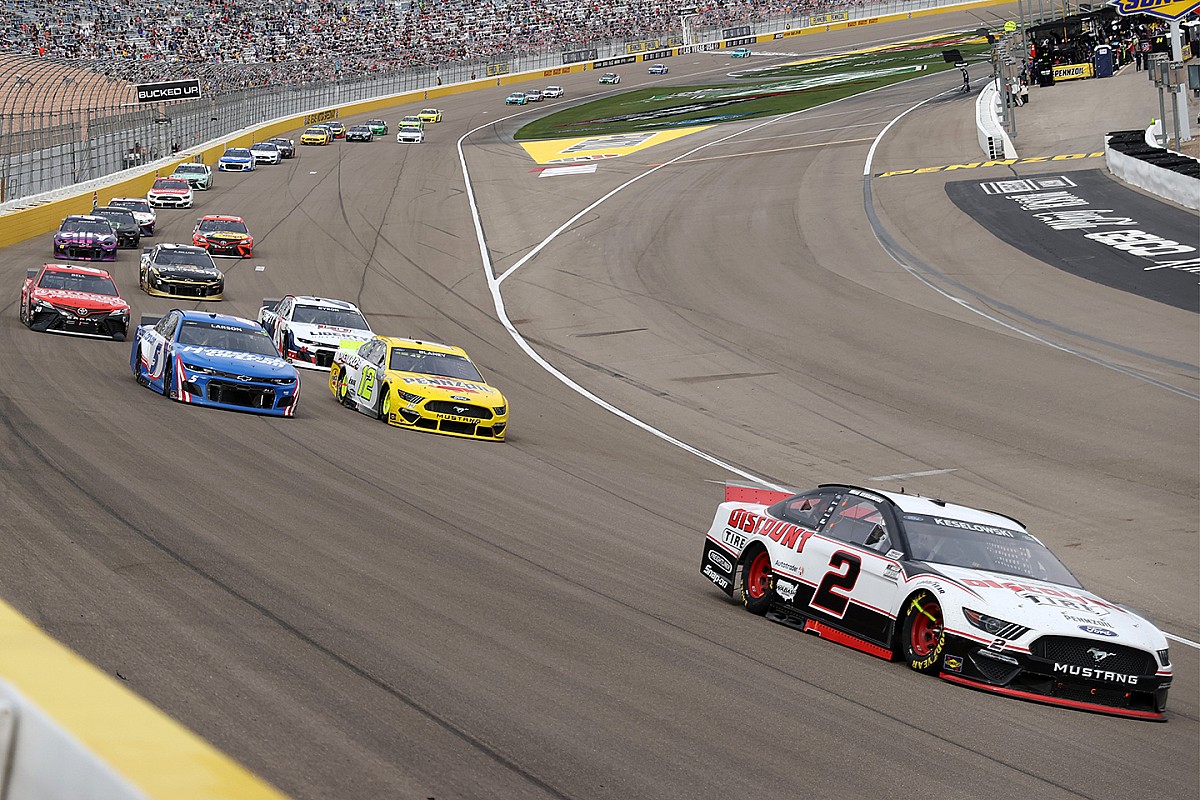 In fact, Keselowski ran out onto the frontstretch to congratulate Kyle Larson.

After being fired from Chip Ganassi Racing for using a racial slur during an iRacing event last April, Larson worked to make up for his insensitive remarks. His indefinite suspension from the sport was lifted and he returned to NASCAR competition this year with Hendrick Motorsports.

“I’m just really happy for him,” Keselowski told FOX Sports afterwards. “I know he’s been through a lot over the last year.  He’s a good kid.  I’ve known him for a little while and he’s got a good family and just happy to see him bounce back.”

The Team Penske driver won the opening stage of the race and stayed close to the front for the entire event. And if it weren’t for the No. 5 machine, he was likely heading to Victory Lane as well.

“If Kyle Larson wasn’t here, we’d have had a dominant day, but they were really strong,” he said. “He (Larson) has got some really good equipment now and he’s gonna keep showing it I’m sure.”

Keselowski continued to praise Larson in his post-race press conference, and believes his return to prominence is a very positive thing for the sport.

“It’s tough for me to speak to what it means to the sport,” he explained. “But I think it’s a good thing. I think everybody loves a good redemption story. He’s fought really hard for his opportunity to come back and making the most of it. I’m happy for him. I think I told him that, just happy for him.

“I wanted to win. I told him I wanted to win the damn race. But if I couldn’t, I’m glad he did. We’ve all been kind of pulling for him.”