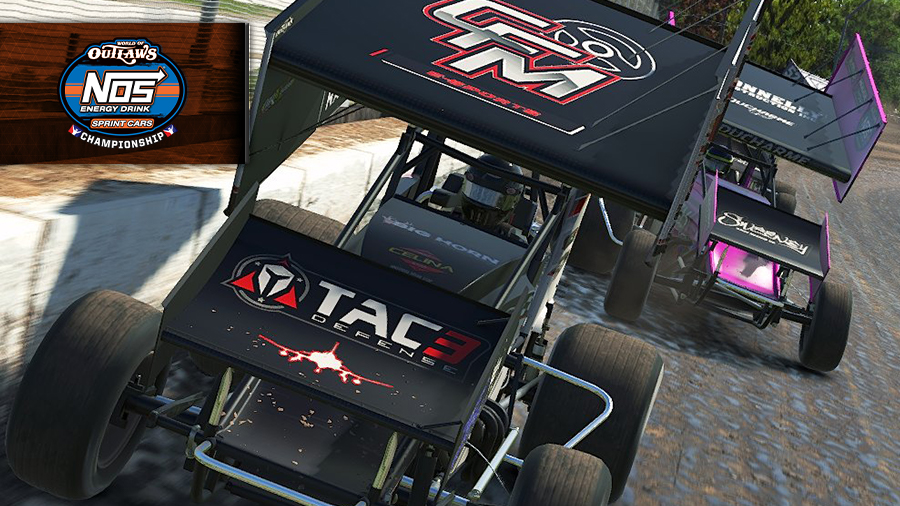 You could be forgiven for not knowing what to make of Monday night’s iRacing World of Outlaws NOS Energy Sprint Car Series race at Fairbury American Legion Speedway.

What looked like a dream event for Cameron Merriman—a battle for the lead with Evan Seay resolved in his favor and a connection issue for Alex Bergeron that knocked the three-time defending champion and incoming points leader out of the race—ended in the catch fence coming to the white flag, as the presumptive new points leader caught the wall coming out of Turn 4 and added yet another yellow flag to a busy night for the virtual pace truck. As a result, Seay held off Tyler Ducharme in the resulting two-lap shootout to the finish, scoring his second win of the season at the popular Illinois quarter mile. 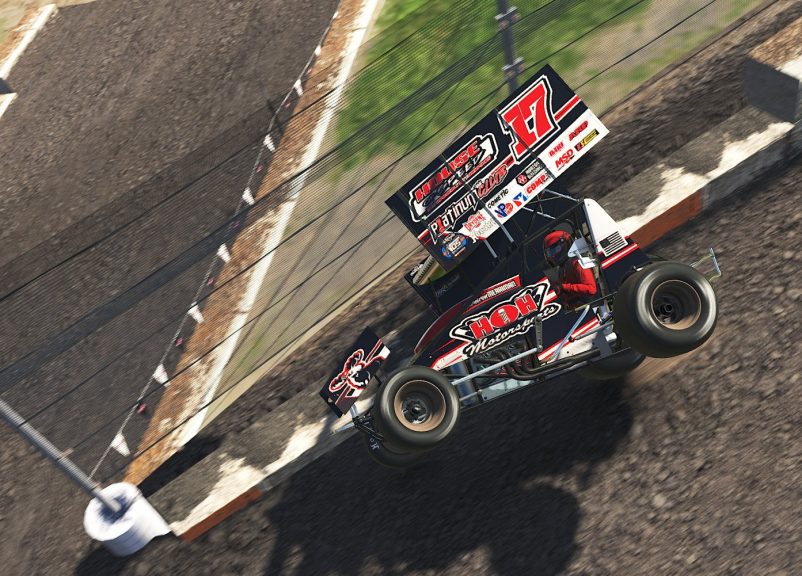 It’s little consolation to Merriman, but he was far from the only driver to suffer issues in the race. Last week’s winner Hayden Cardwell had to overcome a last-place finish in his heat to barely sneak in through the last chance qualifier, and even he still got caught up in a wreck that ended his night early. The same went for Swindell Speedlab teammates Kendal Tucker and Adam Elby, the former of whom had been fighting Seay for the lead around the race’s halfway point.

With Merriman relegated to just two spots ahead of Bergeron in the finishing order, the points lead didn’t change hands after all, but the battle did get tighter. Bergeron’s lead is now down to four over Merriman after the unpredictable result, while James Edens pulled to within 19 by surviving those kinds of incidents and hanging on for sixth. 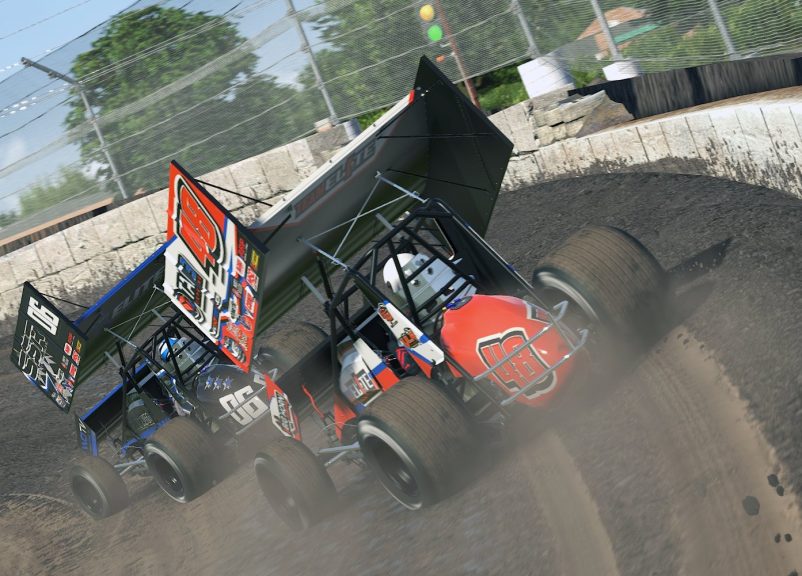 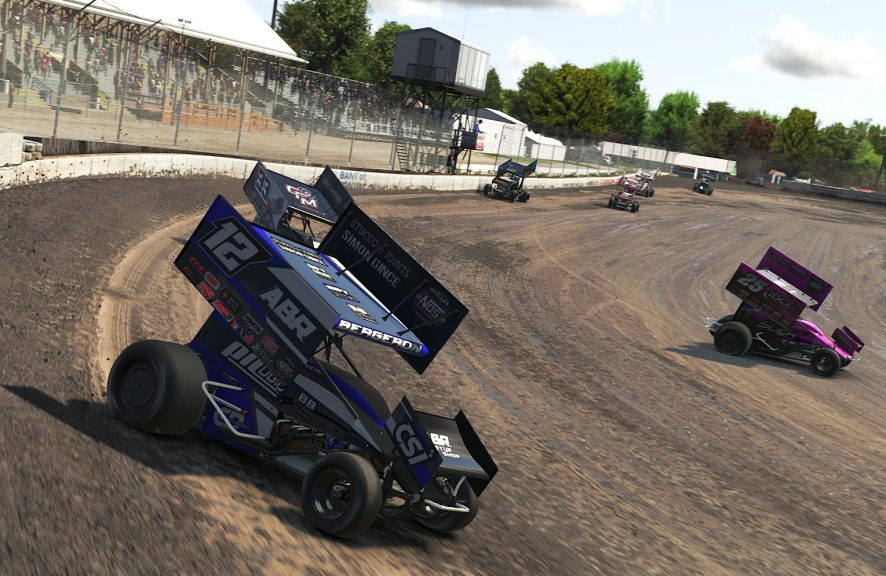 The iRacing World of Outlaws NOS Energy Sprint Car Series season visits Weedsport Speedway for its penultimate round of the 2021-22 season next Monday; Merriman took his first win in the series there last year. The event will stream live on iRacing social media and DirtVision on Monday at 9PM ET/6PM PT. For more information on iRacing and for special offers, visit www.iracing.com.