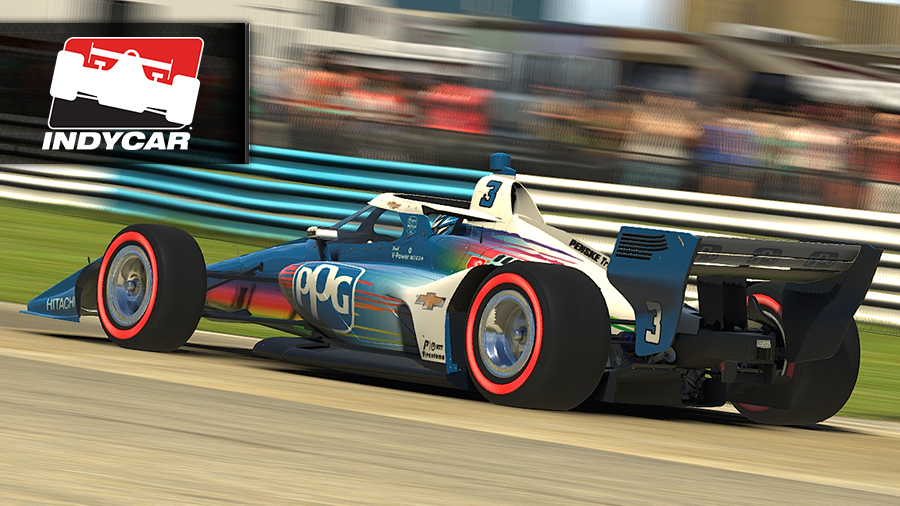 Team Penske’s Scott McLaughlin avenged his loss to Chip Ganassi Racing’s Alex Palou in the opening round of the 2021 IndyCar iRacing Challenge on Thursday night, taking the checkered flag in the season finale from Sebring International Raceway. The Supercars convert climbed through the field from a sixth place starting spot, taking the lead from Palou with four laps to go to earn the victory.

“That’s a nice little win—I’m very surprised,” McLaughlin admitted after the race. “I’m really proud of it. I went long because I wasn’t as confident on an older set of tires, so I went as long as I could and short fueled it because I figured I wasn’t going to use as much fuel. It worked out pretty good, my track position was good, and I was able to chase down Alex there.” 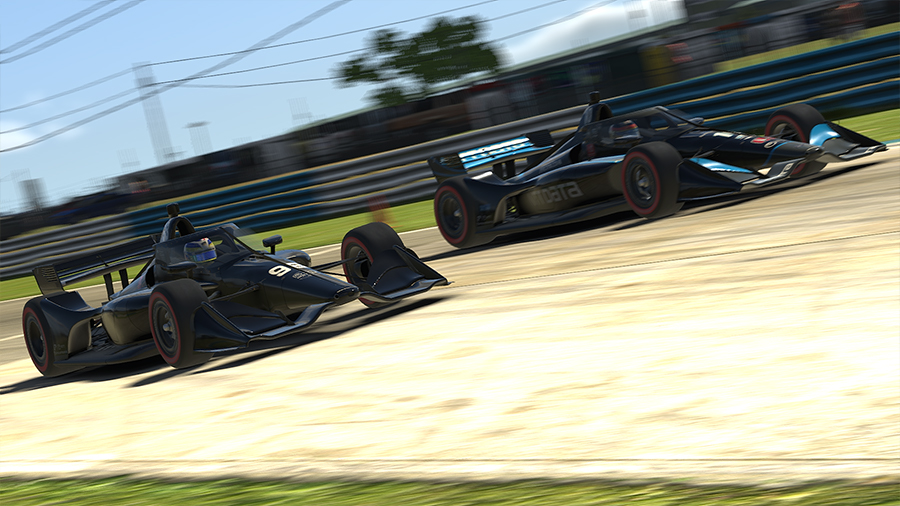 Selected by a fan vote, the full Sebring layout saw a third of the field take turns at the front of the pack. Andretti Autosport driver Sage Karam passed polesitter Palou on the first lap and held the point for the first 11 laps before getting into the wall after his pit stop. That opened the door first for RC Enerson, then for Enzo Fittipaldi, before Palou settled into the top spot on Lap 15 after pit stops finished with Enerson second and McLaughlin third.

McLaughlin would make the pass for second on Lap 19 before starting work on Palou, attempting to balance a challenge for the win with tight fuel mileage. He’d finally make the pass in Turn 1 after a drag race down the frontstretch, never looking back. It was McLaughlin’s record third victory in IndyCar iRacing Challenge events after a pair of wins at Barber Motorsports Park and Indianapolis Motor Speedway last year. 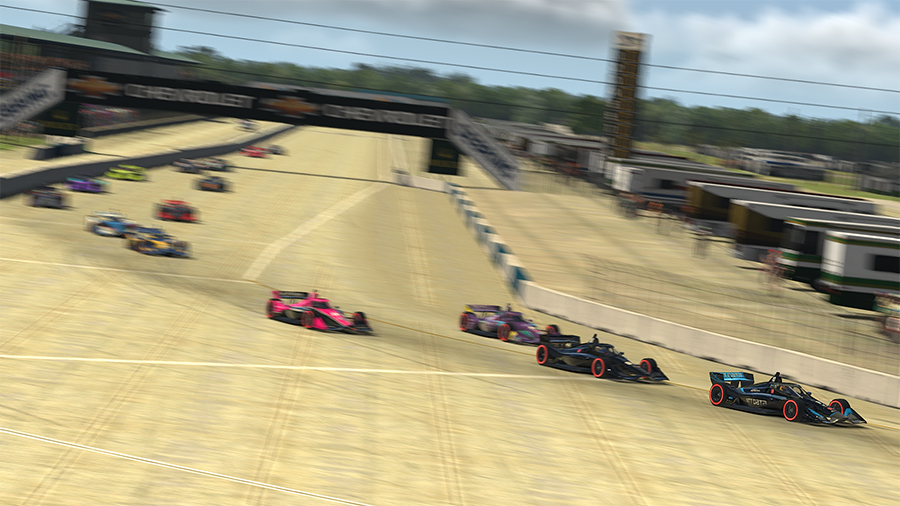 Full results from the IndyCar iRacing Challenge event at Sebring International Raceway were as follows: