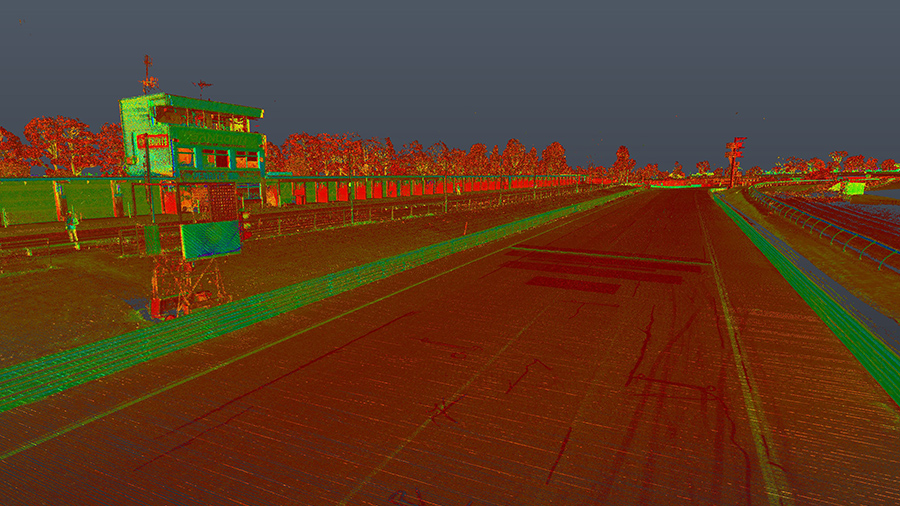 iRacing will add a new pair of Australian tracks in 2022, as well as enabling Supercars for AI play, as part of a renewed focus on Australia in the coming months. As revealed during the Cash Converters Supercars Eseries opening broadcast, the historic Sandown Raceway and Winton Motor Raceway will each make their way into the sim, joining the legendary Mount Panorama, Phillip Island Circuit, and Oran Park Circuit as part of an exciting new content push.

The Melbourne-based Sandown Raceway has been in operation since 1962. The track has hosted both endurance and sprint events on the Supercars calendar, with the Sandown 500 its most notable and historic event for more than five decades. This year’s Sandown SuperSprint was held in March and won by Shane van Gisbergen, himself an experienced iRacer. Other notable events in Sandown’s history include the Australian Grand Prix in the 1960s and 70s, before its addition to the World Driver’s Championship; when the event was a Tasman Series race, both Jack Brabham and Jim Clark took victories in the event. 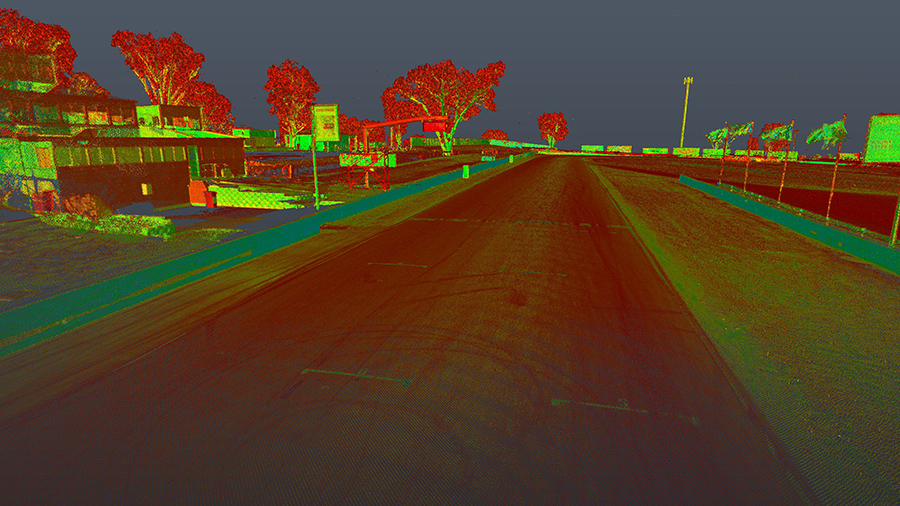 Winton Motor Raceway opened just months before Sandown, and has itself been a mainstay of the Supercars calendar since 1985 with its own SuperSprint round. That race used Winton’s original 1.261-mile layout up until 1995, before the track was expanded to a larger, 1.864-mile National layout. The original layout remains in use as the track’s Club circuit.

Development work on enabling iRacing’s current generation of Supercars for AI use is also well underway. The Supercars Ford Mustang GT and Holden ZB Commodore made their respective debuts for the 2018 season after multiple years of development, and each car produces 635 horsepower from a 5.0-liter V8 powerplant. Supercars will join an ever-expanding fleet of premier racing classes, such as all three national NASCAR divisions, GT3, and GT4, plus many single-make divisions, as part of iRacing’s AI platform.