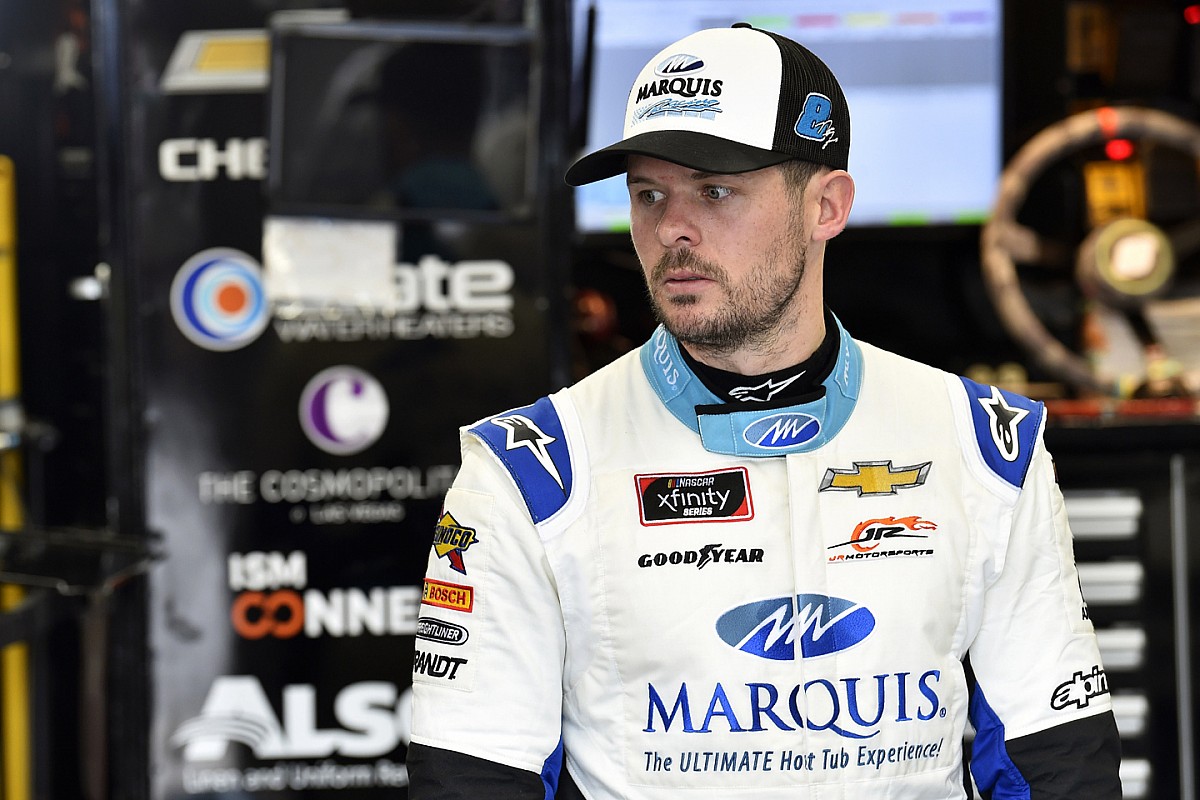 Truex, the younger brother of NASCAR Cup Series star Martin Truex Jr., ran several races for JGR in Xfinity in both the 2011 and 2012 season.

JGR announced Thursday that Truex, 29, will drive four races this season in the team’s No. 18 Toyota.

Truex’s first race will be March 5 at Las Vegas Motor Speedway. He is also scheduled to drive the No. 18 Toyota April 8 at Martinsville, Va.; May 7 at Darlington, S.C.; and May 21 at Texas Motor Speedway.

“I’m honored to compete in the No. 18 Toyota GR Supra with Joe Gibbs Racing in the NASCAR Xfinity Series this season,” Truex said. “Having the opportunity to get behind the wheel of a Joe Gibbs Racing entry is an absolute dream come true.

“Even better, Toyota is sponsoring my inaugural race at Las Vegas Motor Speedway next weekend. I can’t thank them and Joe Gibbs Racing enough for making this happen.”

Truex ran a total of 13 Xfinity races with JGR. He had eight top-10 finishes including a career-best runner-up finish at Dover (Del.) International Speedway after starting on the pole in 2012.

In eight seasons in the series, Truex has made 79 starts with 24 top-10 finishes. His has also made 73 starts in the NASCAR Truck series and 26 starts in the Cup Series.