Spire Motorsports on Tuesday announced Rockenfeller will drive the team’s No. 77 Chevrolet in the Aug. 21 Cup race at Watkins Glen (N.Y.) International and the Oct. 9 race on the Charlotte Roval.

Also entered in next week’s race at The Glen are two fellow Europeans, the 2007 Formula 1 champion Kimi Raikkonen and ex-F1 driver Daniil Kvyat.

Rockenfeller, 38, has enjoyed a successful motorsports career spanning almost two decades, including teaming with seven-time Cup champion Jimmie Johnson in the Rolex 24 at Daytona, as well as winning the Le Mans 24 Hours with Audi in 2010. 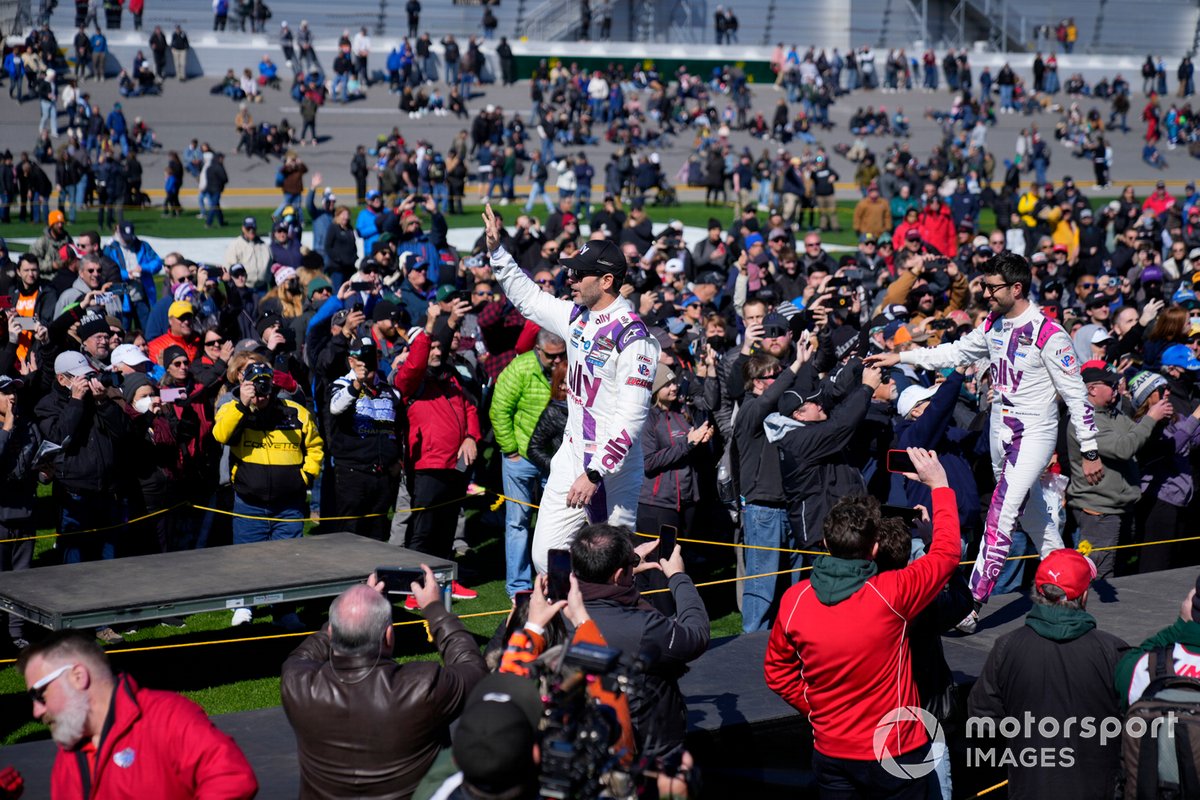 “Since starting my professional racing career back in the early 2000s, I’ve always kept a close eye on NASCAR,” said Rockenfeller. “What’s more, after teaming up with Jimmie Johnson [in the Action Express Racing Cadillac] – one of the heroes of the sport – my respect and appreciation for NASCAR has grown.

“It’s an immensely competitive series with some of the world’s greatest drivers racing wheel-to-wheel, merely centimeters apart. Room for error is minimal, at best. Watkins Glen is a difficult track in any car but given how sensitive and big a NASCAR Cup Series car is, I think this will be an even bigger challenge.”

A former DTM (Deutsche Tourenwagen Masters) champion, Rockenfeller finished third overall at the 2004 24 Hours of Daytona as a Porsche Junior competitor and collected his first American win in the Daytona Prototype (DP) Class in the 2010 Rolex 24 at Daytona.

Rockenfeller underscored his versatility by recording consecutive top-three finishes for Chevrolet at the Rolex 24 and the 12 Hours of Sebring from 2015 to 2019 in IMSA Sportscar Championship competition. In 2017, he scored the GTLM class victory with Corvette Racing at Sebring aboard a C7.R. 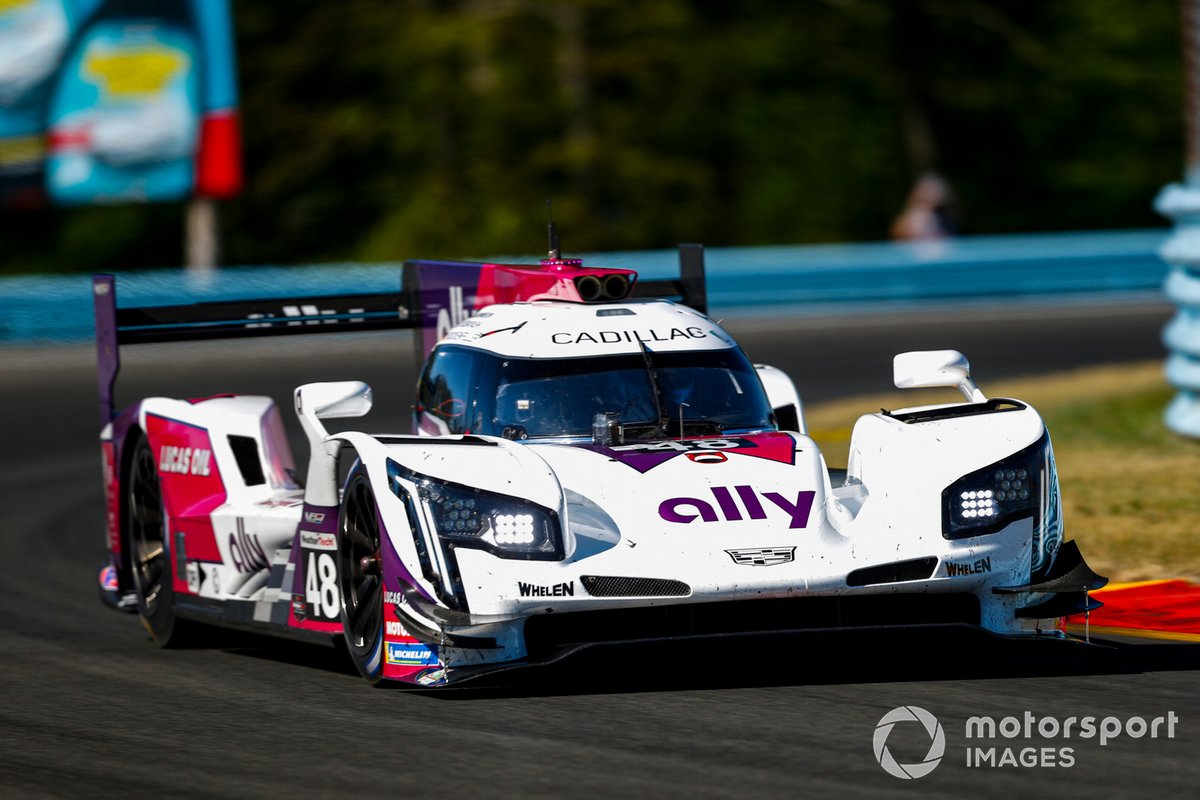 While Rockenfeller has yet to make laps at the Charlotte Roval, his accomplishments at Watkins Glen include a third-place overall effort in the 2006 Sahlen’s Six Hours at the Glen and a sixth in 2022 for Ally/Action Express Racing where he shared the cockpit with Johnson and Japanese driver Kamui Kobayashi (above).

“I’ve been fortunate to race LMP prototypes, DTM, and GTs, but now I’m ready to get my name out there in NASCAR,” he said. “This is a huge honor for me to be racing the No. 77 NationsGuard Chevrolet Camaro ZL1, and I want to say thank you to Spire Motorsports for giving me this opportunity to start a new chapter in my career.”

Added team president Bill Anthony: “Mike is a talented, globally-accomplished driver and we’re thrilled to introduce him to NASCAR. We’ve invested in getting Mike up to speed quickly through the Driver Familiarization Test and our partners at Chevrolet have generously offered simulation time for him.

“Everyone at Spire Motorsports is motivated and committed to providing Mike with a great effort for Watkins Glen and the Charlotte Roval.”