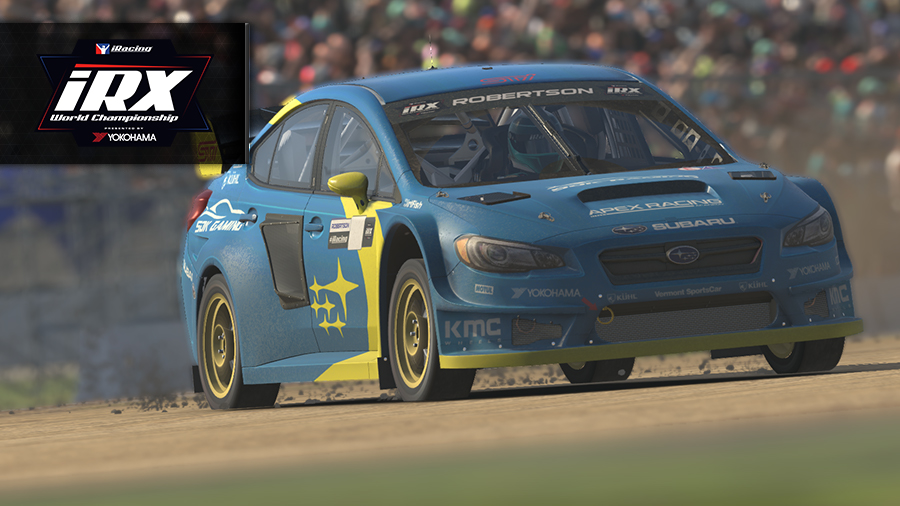 It may have been a high-attrition round for most of the field, but Subaru Motorsports USA’s Jon Robertson had clear skies in front of him all day long in Wednesday’s iRacing Rallycross World Championship round from Iowa Speedway. The 2020 season runner-up qualified on pole, won his heat, and led every lap of the main event to score his second straight race victory and extend his championship lead to 12 points over SET Esports’ Jonne Ollikainen.

Kevin Ellis Jr. was third, scoring the first-ever iRX podium for Rahal Letterman Lanigan Racing, while Ollikainen completed the podium. Killian Dall’olmo made his first final of the season in fourth, while Daytona winner Tommi Hallman returned to the feature and completed the top five. Jake Robertson, Jakob Rafoss, defending race winner Yohann Harth, Rasmus Tuominen, and Luis Nunez completed the running order in the feature, the latter three impacted by contact and an accordion effect off of the starting line.

Yokohama Pole Award: By the absolute slimmest of margins, Robertson scored this week’s Yokohama Pole Award by .002 seconds in qualifying over Elliott Sadler eSports’ Vicente Salas. The top spot made him the first repeat pole winner of the season. 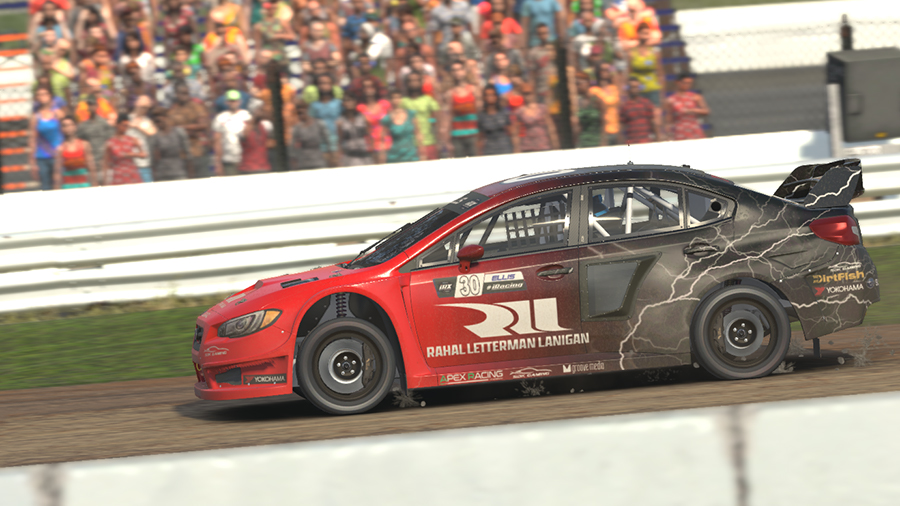 DirtFish Rookie of the Year: For the first time all season, a rookie made it onto the podium, with Ellis’ second place finish the best result of the year for a first-year driver. The finish also enabled him to jump into the top five in the championship standings, surpassing Hansen Williams Esports’ Jarno Leskinen for the DirtFish Rookie of the Year lead. Rafoss and Nunez were the other two rookies to make Wednesday’s final. 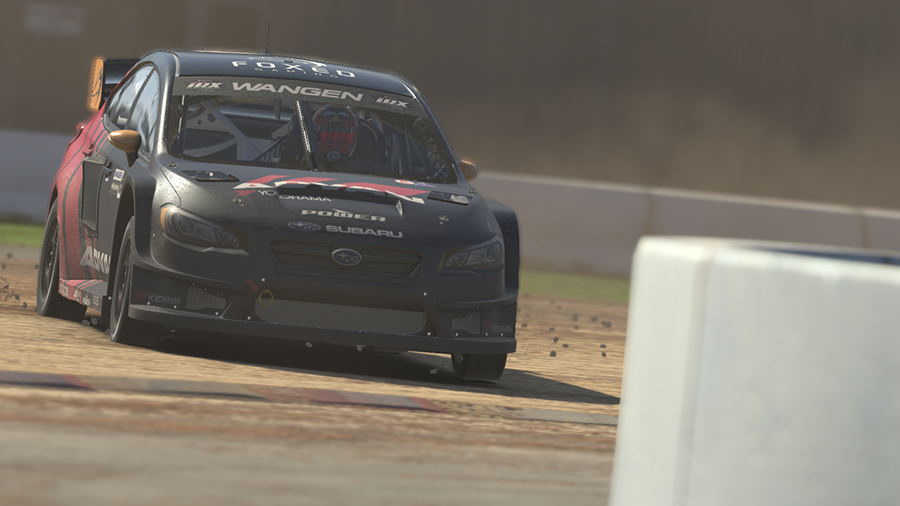 iRX All-Star Invitational: Casey Kirwan’s first iRX appearance ended in a thorough beating of the field, even as the division inverted the heat grids for the first time all season. The eNASCAR Coca-Cola iRacing Series star defeated Porsche TAG Heuer Esports Supercup frontrunner Jamie Fluke and Team Fordzilla standout Pablo “GoProLopez” Lopez in the main event, coming from the fourth row of the grid to lead every lap of the feature.

Daytona winner and ARCA Menards Series driver Parker Retzlaff joined Kirwan and Fluke among the heat winners on the way to a fourth place finish, while short track star Landon Huffman completed the top five. iRX and eNASCAR team owner Parker Kligerman made his return to the All-Star events by sneaking into the final with a second place LCQ finish; he’d finish eighth, sliding across the finish line on his side after a jump gone awry. Lopez now leads Retzlaff by two points in the championship, which counts a driver’s best five scores out of a possible nine. 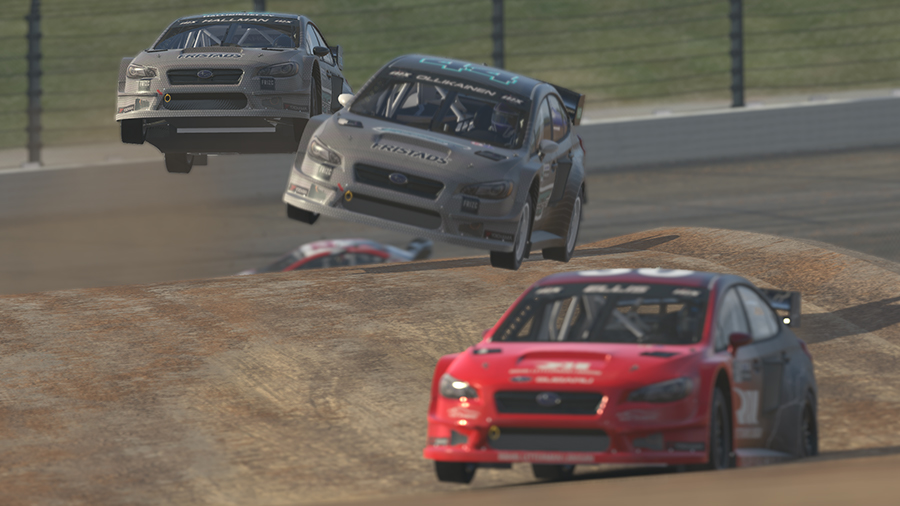 iRacing Rallycross presented by Yokohama continues next Wednesday at Brands Hatch Circuit. Coverage kicks off with the All-Star Invitational at 4PM ET and continues with the World Championship at 5PM ET, and will air across iRacing’s Facebook, Twitch, and YouTube. iRX will also be covered in Finnish by the Finnish Sim Racing Association, in French by BenjxMotors, and in Norwegian by the Norwegian SimRacing Channel.