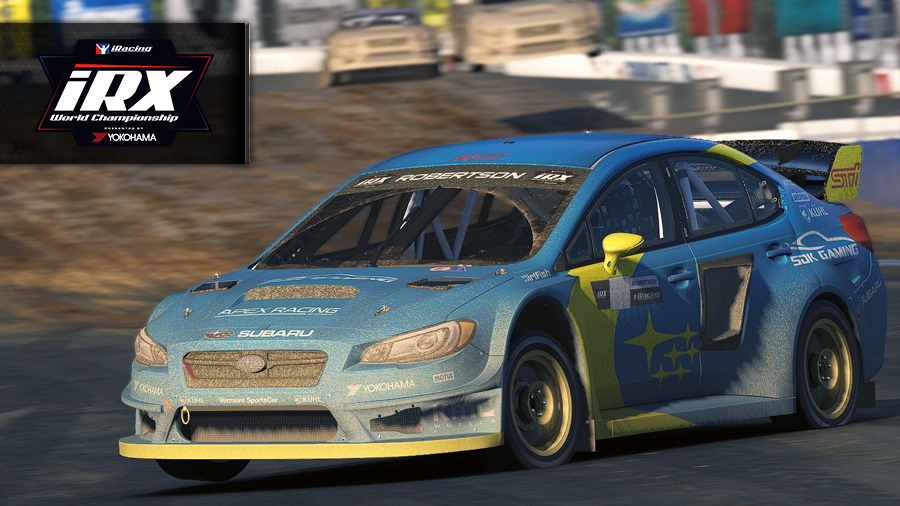 In a standoff with SET Esports’ Jonne Ollikainen, it was Subaru Motorsports USA’s Jon Robertson who would make good on last year’s stellar form by locking up the 2021 iRacing Rallycross World Championship presented by Yokohama in the Yokohama iRX Season Finale at Charlotte Motor Speedway. Robertson would cross the line third in the feature, as Elliott Sadler eSports’ Vicente Salas scored the first win of his iRX career by leading every lap, and Rahal Letterman Lanigan Racing rookie Kevin Ellis Jr. followed him across the line in second.

With Ellis making his way around him for the win in Heat 1, Ollikainen would have to battle from the fifth spot on the grid, having to face off with not only Robertson but also his teammate, defending iRX champion Yohann Harth. That battle ended with Harth spinning off in the dirt in the early stages of the race. Ollikainen would keep fighting, but would end up finishing fourth to at least lock up second place in the standings. Tommi Hallman completed the top five, and at third in points, locked up the teams’ championship for SET. 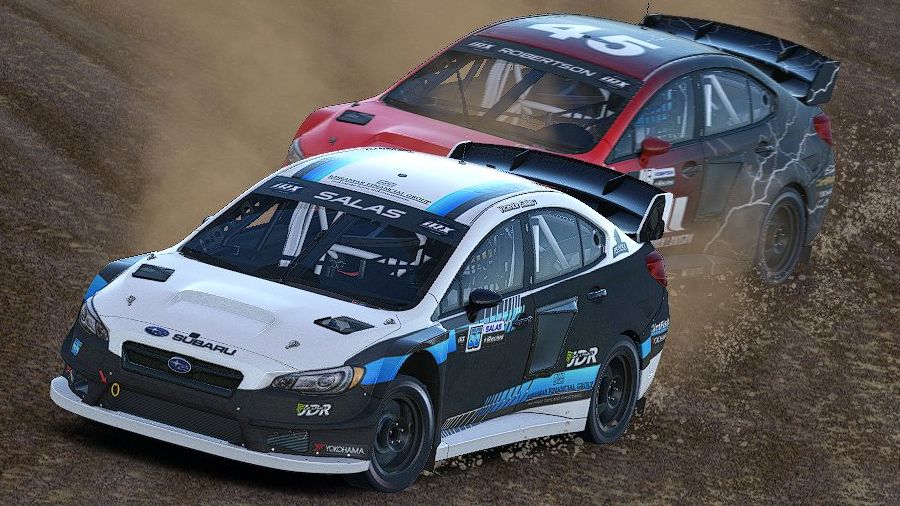 Hard Charger Award: With 54 positions gained on the season, Loenbro Motorsports’ Tommi Nukarinen and Team Yokohama’s Thomas Wangen tied atop the Hard Charger standings; both drivers had a best race of +14, so Nukarinen’s second-best score, a +12, broke the tie. 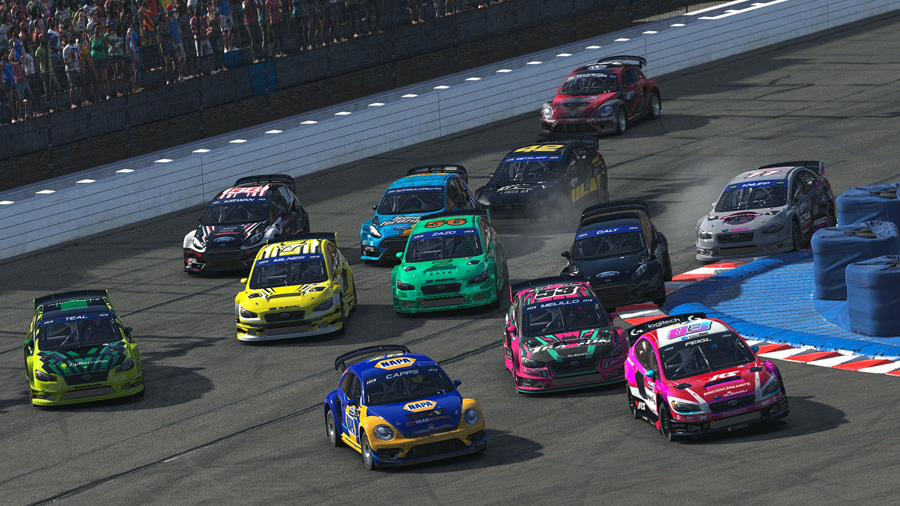 iRX All-Star Invitational: The iRX All-Star Invitational crowned an eighth different winner in nine races in its final round, as Logitech G Altus Esports team leader Simon Feigl brought the special #NoSocialHate livery to victory in the season finale. Feigl led Best in the Desert driver Luke Knupp and Team Fordzilla’s Pablo “GoProLopez” Lopez across the line, in a result that turned out to ultimately decide the series’ informal championship. Knupp scored 90 points in his best five starts to Lopez’s 89, with ARCA Menards Series driver and eNASCAR hopeful Parker Retzlaff third with 84. 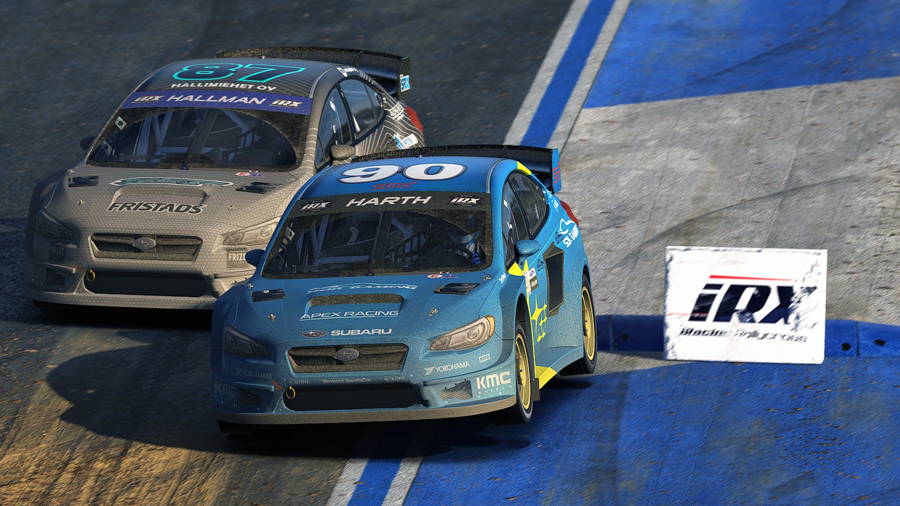