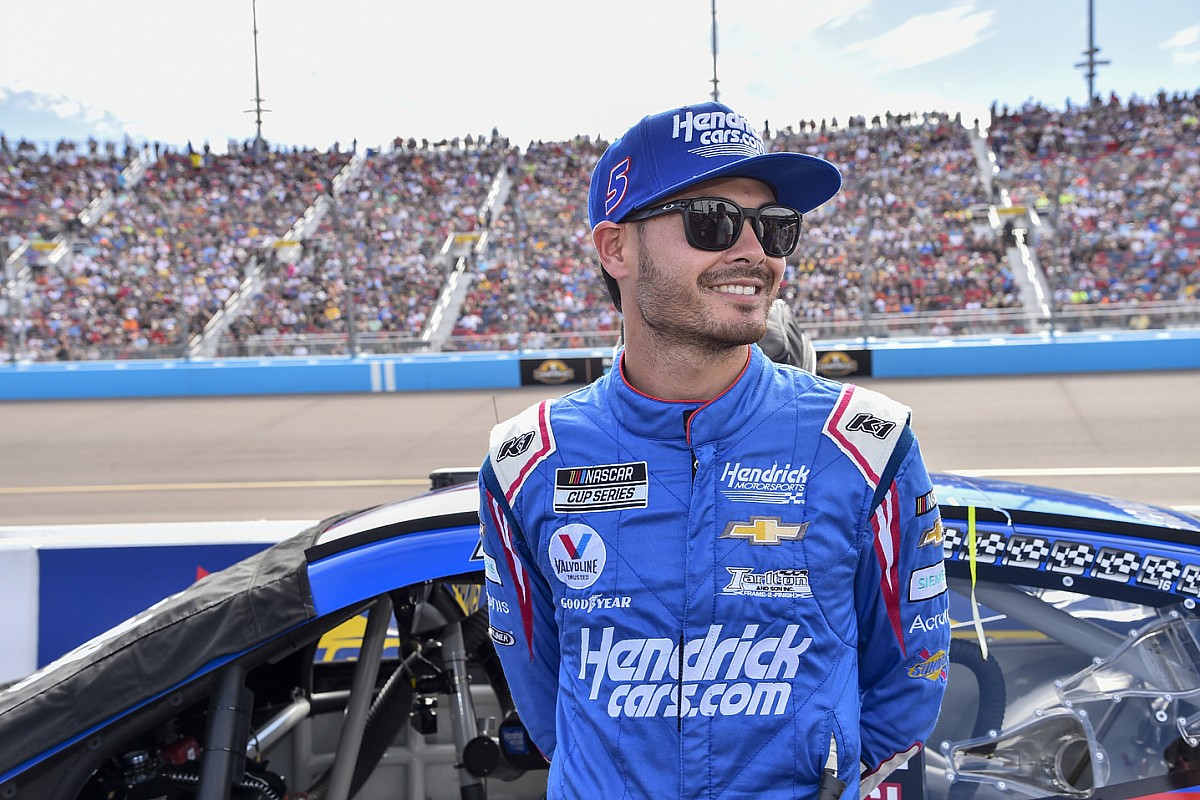 Phoenix, which will once again host the title-decider for all three national divisions this year, is a critical track to get right for teams this season as they become acclimated with the Next Gen car.

During the first day of on-track session, the only incident involved Kyle Busch when he went spinning at the exit of Turn 4. The car was undamaged in the slide.

Although running the 670hp aero package, times are off last year with this new car. Brad Keselowski led final practice in the 2021 finale at 135.384 mph, while Larson topped the charts Tuesday at 131.728mph. The reigning champion is also the most recent winner at the Arizona race track.