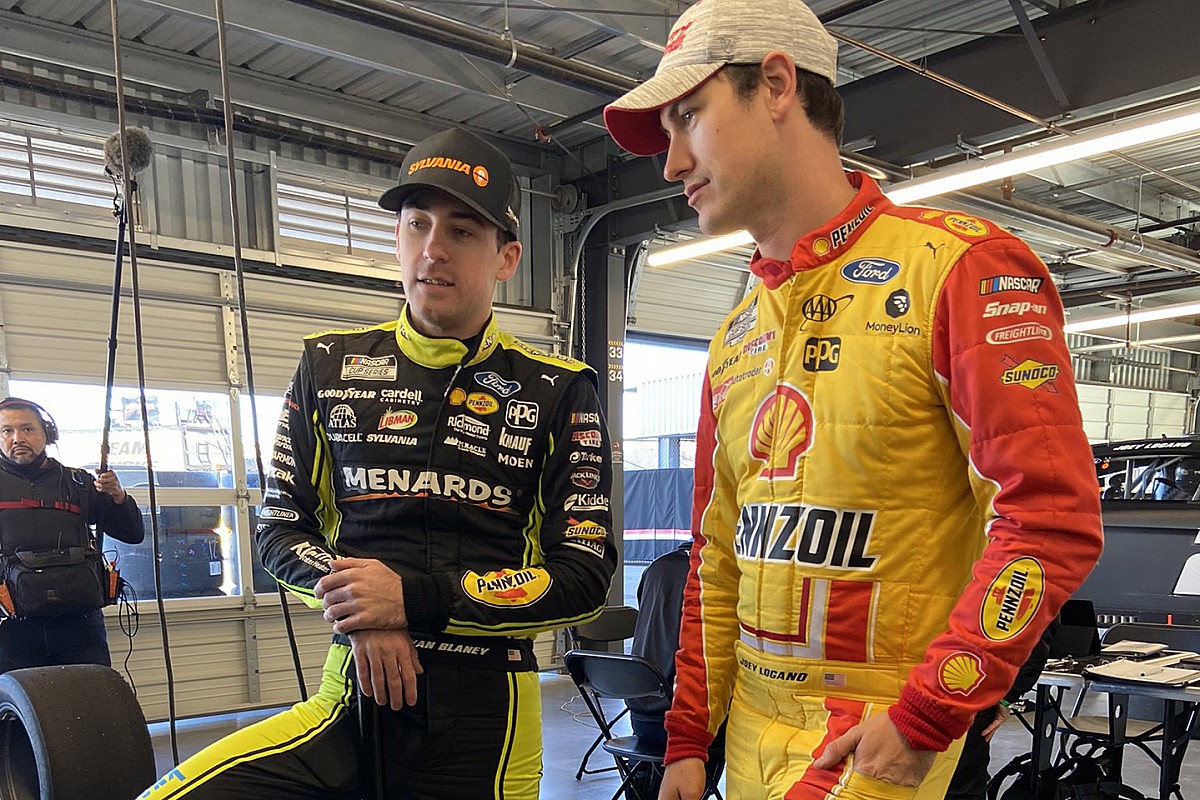 Phoenix, which will once again host the title-decider for all three national divisions this year, is a critical track to get right for teams this season as they become acclimated with the Next Gen car.

The second day of testing was slowed by a couple incidents. 2020 NASCAR Cup Series champion escaped unscathed after two spins at the exit of Turn 4. Rookie Todd Gilliland was not as fortunate when he lost traction exiting Turn 2, making contact with the outside wall.

The next time we see the new car on track will be in The Clash at the L.A. Memorial Coliseum from February 5-6.