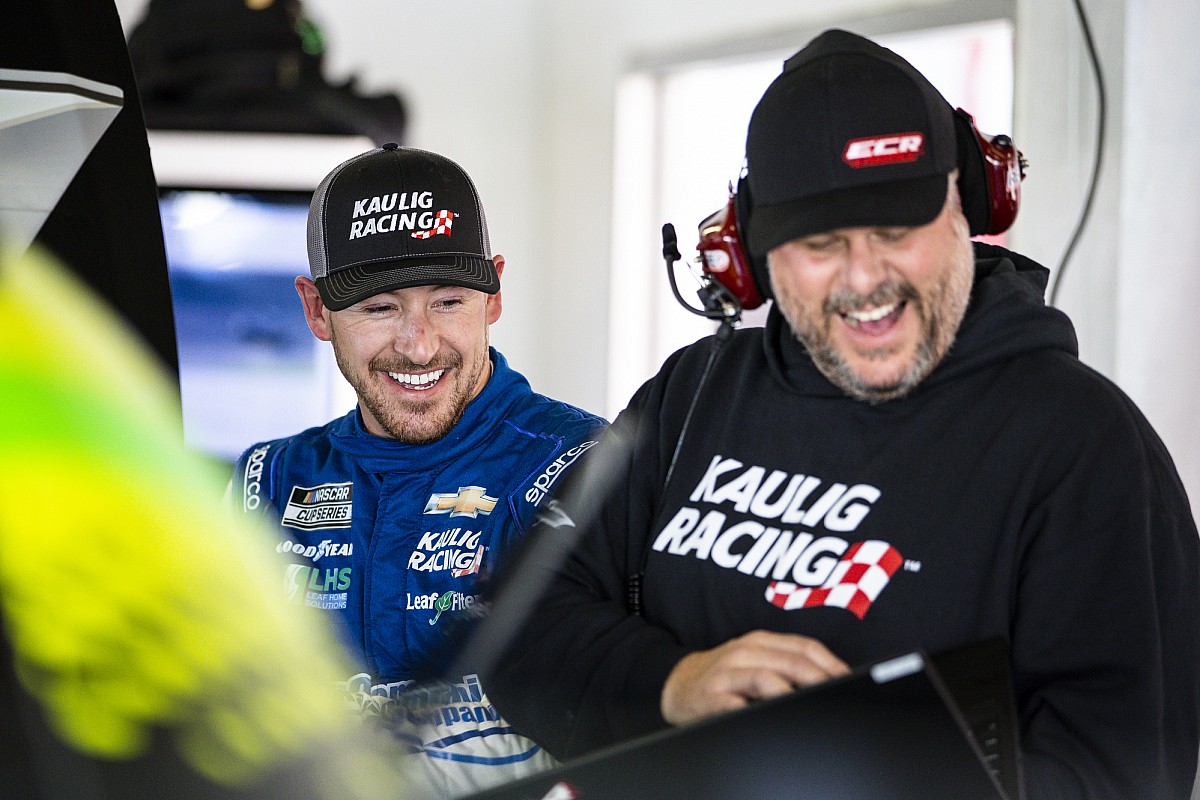 Hemric has one previous start in the Daytona 500, finishing 34th with Richard Childress Racing in 2019.

The 2021 NXS champion will get another opportunity with Kaulig Racing, who he recently joined full-time for the 2022 Xfinity Series season. He won the 2021 title in a spectacular photo finish, beating Austin Cindric and winning his first race while taking the crown.

Hemric will pilot the No. 16 as the second Kaulig car entered in the 500 with Justin Haley behind the wheel of the No. 31.

Kaulig Racing is a team that is new to the Cup Series, but is not to be underestimated. They’ve  already won at the top level of the sport with A.J. Allmendinger taking the checkered flag at Indianapolis last year. They have also shown great prowess at superspeedway tracks, winning six of the last nine Xfinity races at Daytona/Talladega.

In 38 Cup starts, Hemric has one top-five and two top-tens with a career-best finish of fifth at Talladega.