Reddick: ‘Poor restart was the difference’ in Homestead loss 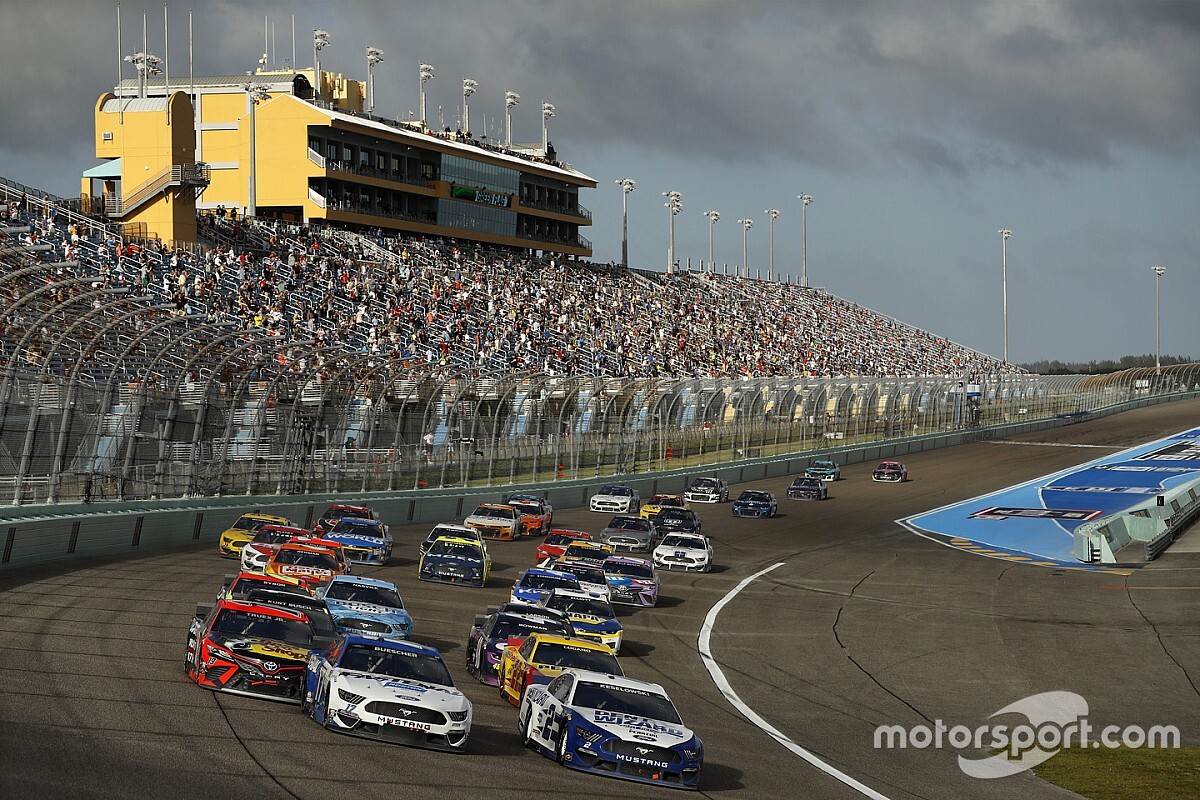 The Richard Childress Racing driver was one many were watching entering Sunday’s race, and for good reason.

Reddick won there twice in the Xfinity Series and finished fourth in his first Cup start at the 1.5-mile track in 2020. Just this weekend, he crossed the line second in the NXS race before a post-race technical violation.

However, he was nowhere to be seen early in the running Sunday.

“I feel like the story of our — of my rookie season and the story of our team last year was start off really good, midway through the race, just go all the — it just blows up in our face and we just don’t get a good finish out of it,” explained Reddick. “Today was the opposite, which was nice. It’s something that we’ve been needing to get, figure out how we can have nights like this and what we can do to continue to stay hungry and keep fighting.”

During the final stage, he started cutting down the 12+ second gap to race leader William Byron as he marched up through the top-ten. Despite being the fastest car on track while riding the outside wall, he was forced to settle for second as the laps ran out.

Although the result matched his career-best, Reddick was disappointed as he admitted “two or three different decisions on a restart would have put me miles ahead.”

The margin was 2.7 seconds at the checkered flag. The two-time NASCAR Xfinity Series champion has yet to win at the Cup level, but he now has two runner-up finishes. He looked to the final restart with 59 laps to go as the moment that cost him a real shot at the win.

“Obviously this was a 400-mile race, and everyone knew that. I just didn’t have a very good last restart. We kind of struggled to get our Cheddar’s Scratch Kitchen Chevy going, and I had just a poor restart, and it was the difference, unfortunately. That’s all there is to it. Needed to be able to hold on better at the start and just didn’t.”

He later added: “It takes time to get back around those cars. They’re good drivers, they know what they’re doing, and that’s just the difference. I don’t know why we were so off in the beginning of the day here. Last year or in the summer, we took off really, really good in the daytime, so I saw we would be better in the day and everyone is going to catch up at night, and it was the opposite.

“Yeah, when you see how much faster you were than the guys in front of you and you know you’re running out of time, it gets frustrating. Really if you go back and look at one or two things that would have changed the outcome. Yeah, I get it, can’t go back and change it, but we had a really bad start to the year. Second is great, but it’s not going to put us in a great — we’re still way back in the mess, in the mix of it.

“We’ll look at Darlington and Atlanta maybe — I can’t run the fence at Atlanta but there’s a couple tracks left that what works here you can somewhat apply to those places.”

Reddick’s impressive showing lifted him from 33rd to 23rd in the championship standings after getting caught up in incidents at both the Daytona 500 and Daytona Road Course event.