Reddick, who drives the No. 8 Chevrolet for Richard Childress Racing, was the first driver to report an unusual problem this season with one of his legs going numb in the car – an issue that first arose in the Feb 27 race at Auto Club Speedway in Fontana, Calif.

The problem actually got worse in last weekend’s race at Las Vegas, where first one and then both of his legs eventually went numb during the race.

Aric Almirola, who drives the No. 10 Ford for Stewart-Haas Racing, also reported a similar issue developing during the race at Las Vegas.

The issue appears to be related to how an individual driver’s seat is positioned in their car, but it’s become a perplexing issue for Reddick and his RCR team to diagnose.

“I think more than anything it’s just having you know no matter where you put your seat, it’s kind of important to have your legs comfortable for you. You know, not too high, not too low,” Reddick, 26, said.

“Certainly, I think I have frustrated some things in my body by putting it through that the last two weeks in a row. I normally don’t give myself a lot of rest time in between with exercising and everything, so I’ve been just coming up with the best approach to get my body some time to get out some of the stress I’ve been putting it though the last two weekends.”

Still performing at a high level

Even with the discomfort, the last two races have spotlighted Reddick’s potential this season.

He won the first two stages of the race at Auto Club and appeared to be contention for the win until he was caught up in an accident in the final stage.

Despite the additional leg problems at Las Vegas, Reddick still battled to a seventh-place finish – his best of the year thus far.

While he remains 18th in the series standings, Reddick has led more laps (90) than any other driver entering this Sunday’s race at Phoenix Raceway.

“It’s just hard to give it my best effort with everything going on, not really allowing you to be 100 percent. To still get a top-10 was good, but certainly still I can’t let it keep taking away potential good runs for our team. I do think that it held me back in Vegas,” Reddick said.

“It held us back in Fontana even though we were still really good, still able to execute fairly well on pit road and everything. After going through what I did in Vegas and not always having the track position all day long, it tells me that I was leaving some on the table in Fontana, too.” 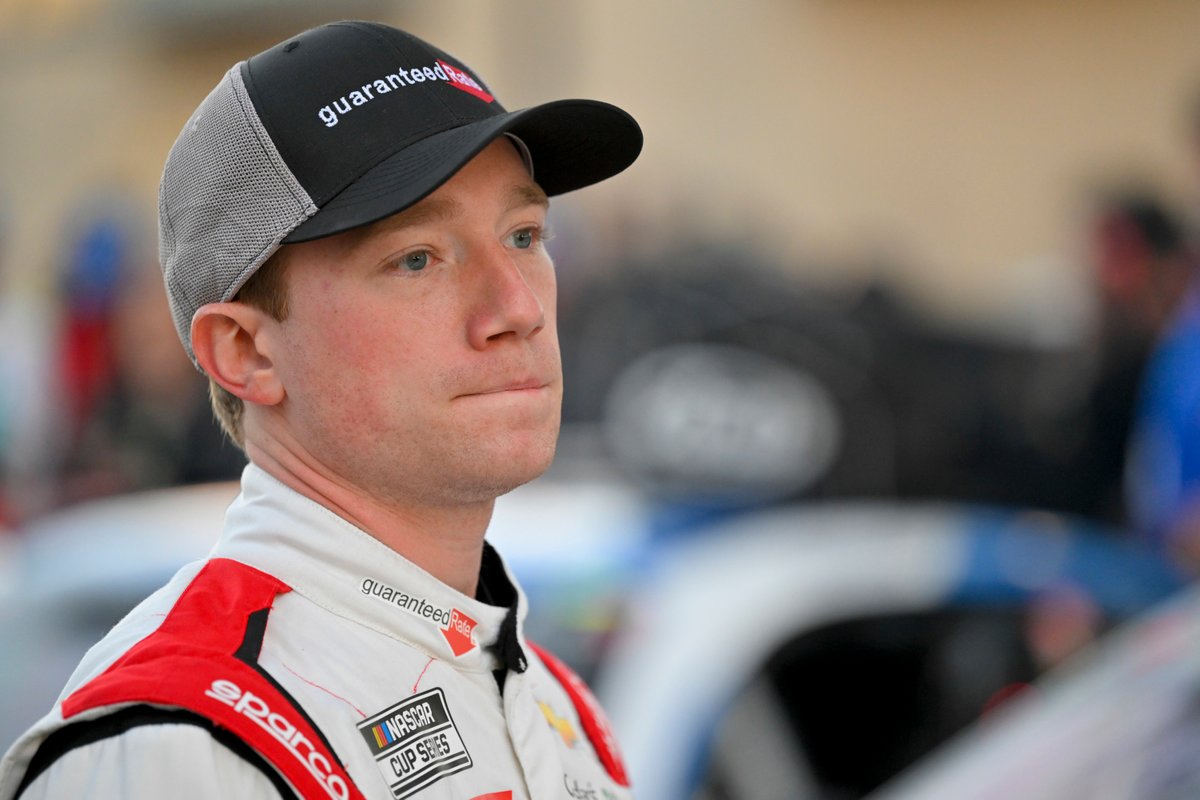 Reddick said it’s difficult to be sure he and his team has corrected the problem, because every tested solution is made while the car is sitting still in the shop – not while undergoing the rigors of a 400 or 500-mile race.

To focus totally on getting the best finish possible each week, however, Reddick said he and his team will continue to try anything and everything.

“I think it just has more to do with it’s a brand new race car, it’s a lot more options of where you can put the pedals in relation to the seat and I just think that’s where some of it is,” Reddick said.

“The reason this has been an issue is pretty challenging to understand sitting still you know with no load, no bumps, no heat, whatever it might be to really feel if there is going to be a problem. It’s hard to really understand what’s ok and what’s not.

“You know I just think I was in a really good place in that old car for such a long time and didn’t realize how easy or how bad you could end up missing it – the comfort side of things.”