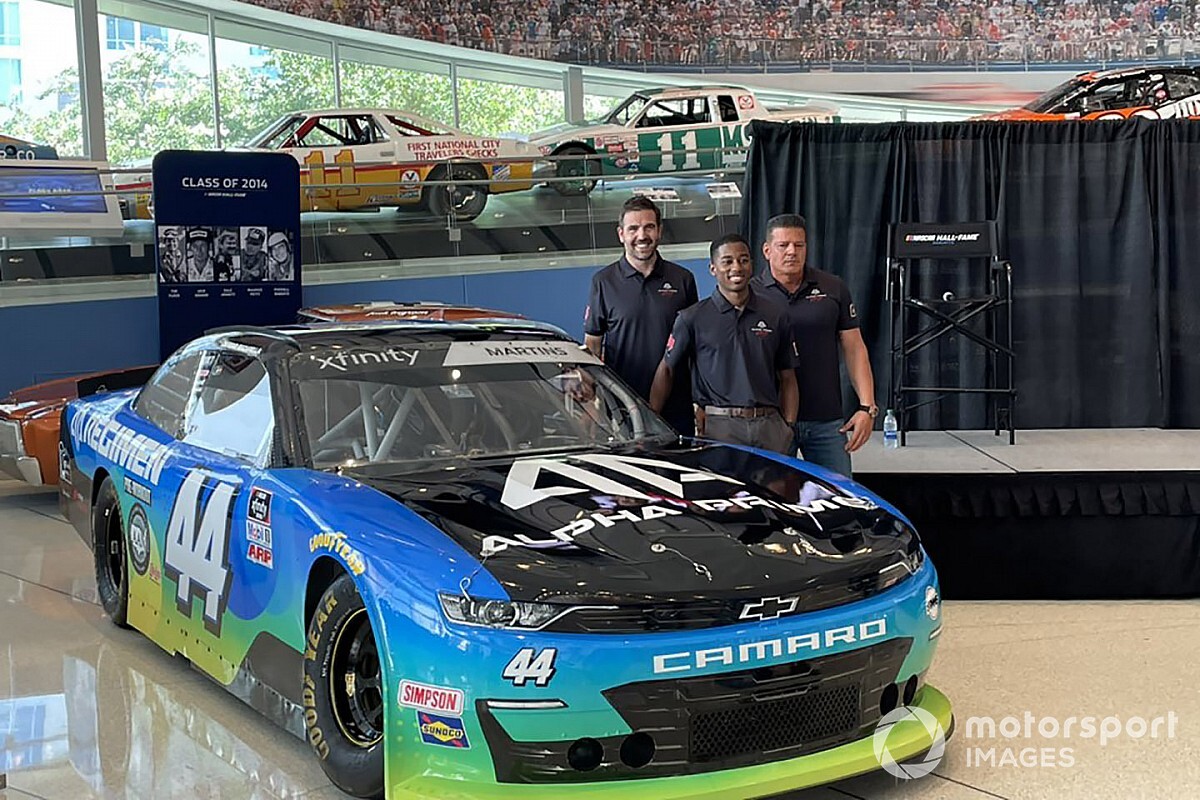 Tommy Joe Martins has partnered with Caesar Bacarella to form Alpha Prime Racing for next season in the NASCAR Xfinity Series. The two will share the ride for various races, while also adding Rajah Caruth to the lineup.

Caruth’s schedule behind the wheel of the No. 44 Chevrolet Camaro will include at least three races (Dover, Martinsville and Richmond). Martins will run about 10-15 races himself.

“Rajah is the future for us,” Martins said in a release from Rev Racing (Caruth’s ARCA team). “I’ve had the privilege of getting to know him and his dad, Roger, over the last few months and they are exactly the type of people we want to be a part of Alpha Prime Racing. Rajah has his whole career in front of him. I’m just honored they trust us to be one of his first steps.”

Caruth, 19, is a member of NASCAR’s Drive for Diversity program and currently competes full-time in the ARCA East Series. In seven starts, he’s scored two top-fives and four top-tens.

The Washington D.C. native will also run the national ARCA division full-time in 2022, continuing with Rev Racing. He finished ninth in his ARCA Racing Series debut at Iowa earlier this year.