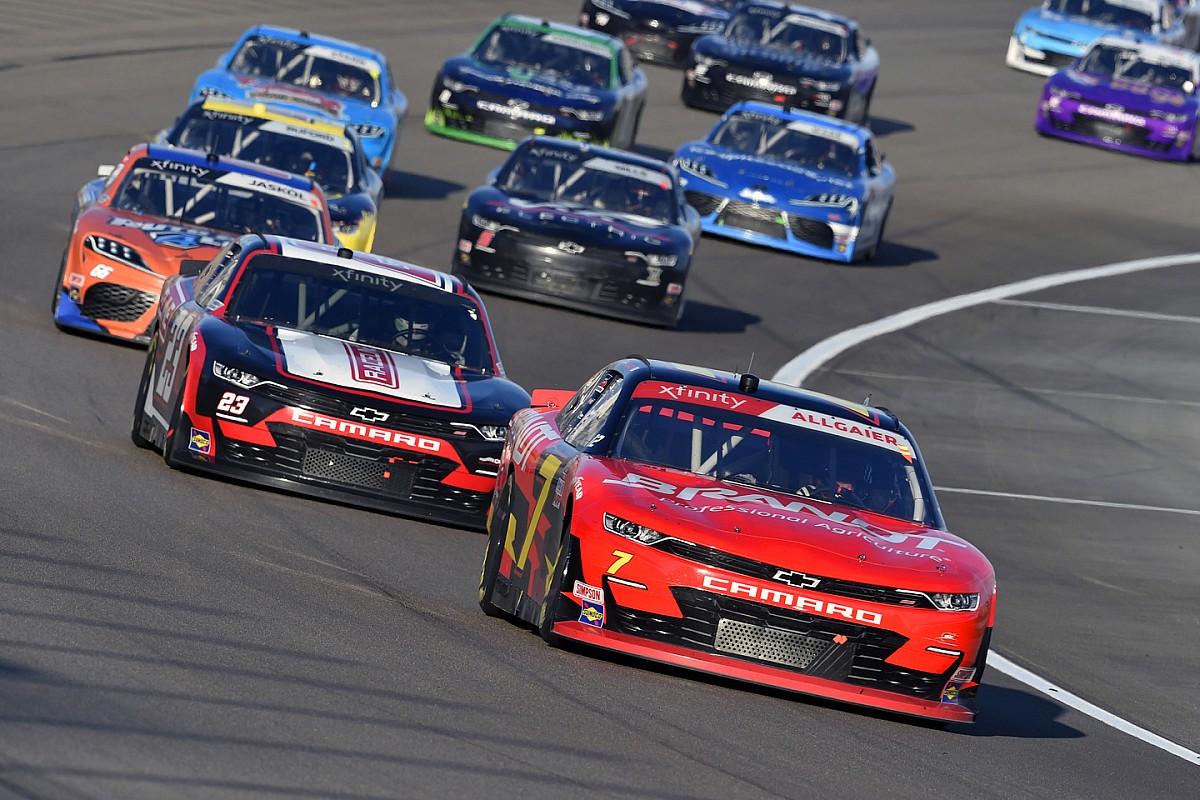 One of the biggest changes is the addition of Portland International Raceway to the NASCAR Xfinity Series schedule.

The 1.964-mile road course hasn’t hosted a national level event on the NASCAR calendar since 2000, but will return on June 4th of next year.

Lucas Oil Raceway will be returning to the NASCAR schedule as well with the Truck Series heading there on July 29th, opening the NCWTS playoffs. The short track has been absent from the schedule for the last decade.

“For the NASCAR Xfinity Series and Camping World Truck Series, we loved the idea of being able to deliver new road courses to both schedules and a short track for the Camping World Trucks while still returning to our traditional venues and the new tracks we introduced in 2021,” said Ben Kennedy, NASCAR senior vice president of strategy and innovation.

“Not only do these changes continue to deliver on what our fans are asking for, but we feel they will create even more drama and intensity as drivers battle to win championships at Phoenix Raceway in November.”

There will be 15 triple-header weekends in 2022, hosting all three national divisions of NASCAR.