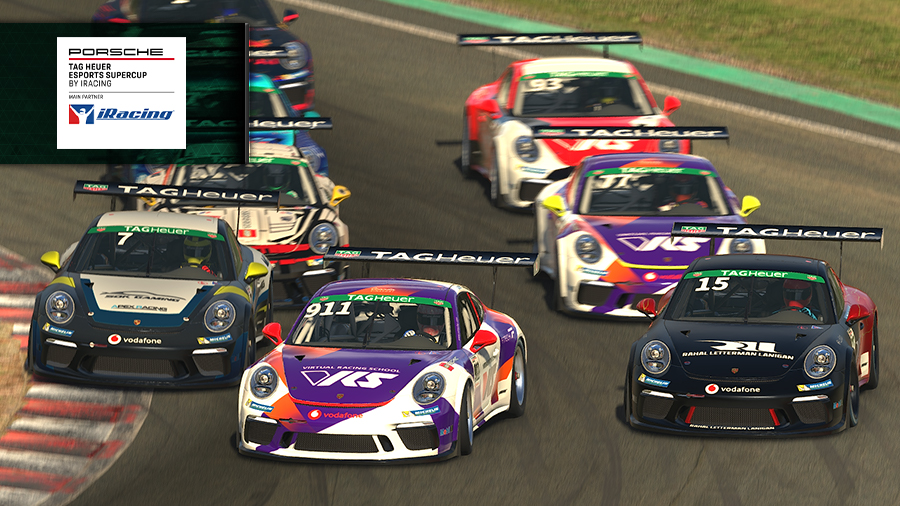 The third season of the Porsche TAG Heuer Esports Supercup has looked quite a bit like the first one, with Joshua Rogers returning to the dominant form that brought him the series’ inaugural title in 2019. Now, with just three races remaining, Rogers will look to see if he can bring that same luck with him through the Green Hell, and take his third feature win of the season at the Nurburgring Nordschleife.

Rogers’ consistency and ability to rebound from setbacks are the biggest reasons he takes a 99-point championship advantage over Sebastian Job into Saturday’s race. While Job actually has more race wins so far this season, he’s also had his share of poor results to go with them, such as a 31st place in the season opener from Interlagos and 24th place at Imola. Rogers, on the other hand, may have ended up in the gravel trap in the sprint race two weeks ago at Spa-Francorchamps, but he still recovered well enough in the feature to score some reasonable points in 13th place.

That’s not to say the situation can’t be turned completely on its head this weekend, though. While Rogers will mathematically walk out of the event with the points lead no matter what, he also had his 2020 title bid knocked adrift here last year after contact with Maximilian Benecke in the sprint race put him on the back foot for the main event. Job, meanwhile, took one of his four victories last year here as part of his path to his first series championship.

Saturday’s Porsche TAG Heuer Esports Supercup race from the Nurburgring Nordschleife can be seen on Porsche and iRacing social media channels. Just two races remain on the calendar after this weekend, with visits to Circuit de la Sarthe on April 10 and Autodromo Nazionale Monza wrapping the season up on April 24. For more information on iRacing and for special offers, visit www.iracing.com.