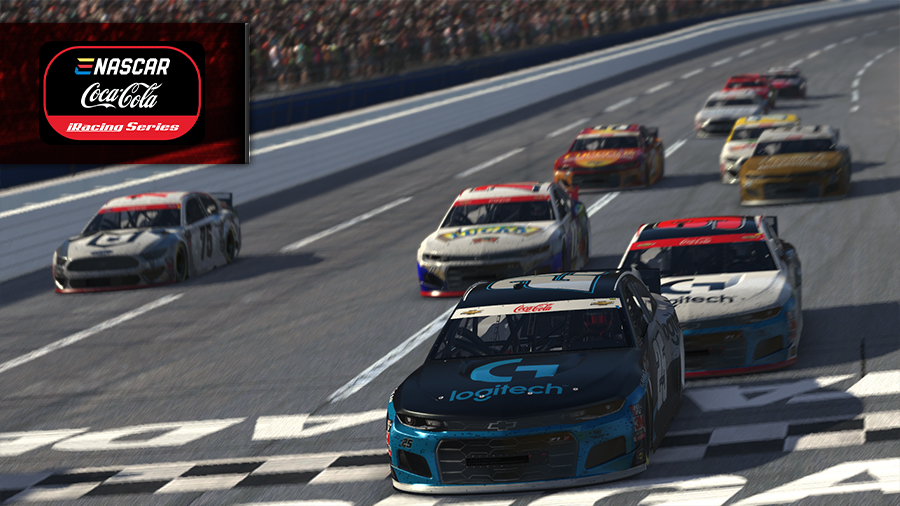 Defending eNASCAR Coca-Cola iRacing Series champion Nick Ottinger may not have the opportunity to defend his title two weeks from now, but he got the best consolation prize he could ask for on Tuesday night: a win at Talladega Superspeedway in the penultimate round of the 2021 season. The William Byron eSports driver led a large group of drivers who pit early, took advantage of the track position, and led much of the race to take his 18th career victory, and help teammate Logan Clampitt secure a Championship 4 berth with a team 1-2 finish.

Going into the night, Letarte Esports’ Bobby Zalenski and 23XI’s Keegan Leahy had already guaranteed their spots in the Championship 4, but seven of the other eight playoff drivers could have earned their way in on points. Only JR Motorsports’ Michael Conti, the only previous superspeedway winner of 2021 at Daytona, was restricted to a mathematical win-or-go-home scenario. Spacestation Gaming’s Vicente Salas would draw first blood by qualifying on the pole, becoming the only playoff driver in the top 10 on the grid and one of just a handful in the top 20. 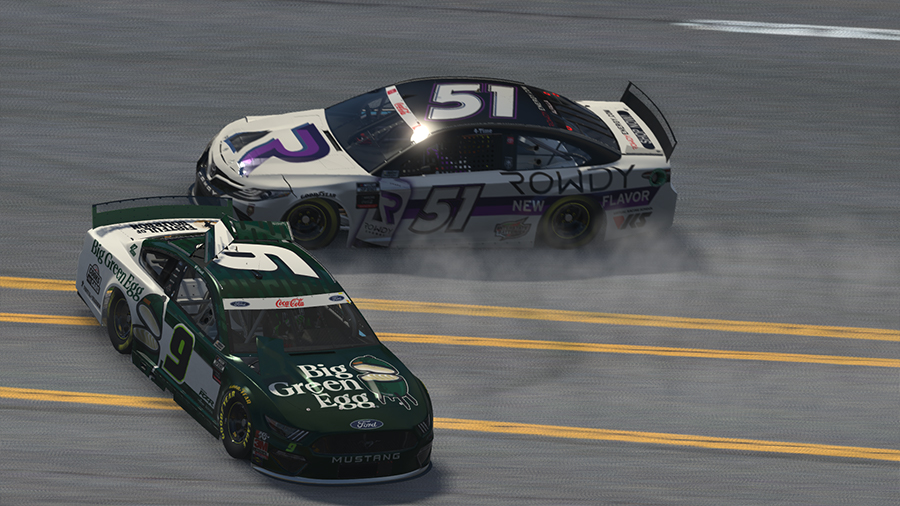 Like most eNASCAR superspeedway races of late, there would be only one caution; unlike most of those races, it would come at the very start of the race, not the very end. Jim Beaver eSports’ Michael Guest would attempt to merge into the bottom lane as Lap 1 drew to a close, but Joe Gibbs Racing’s Ray Alfalla would have none of it, leading to contact and spins for both cars. But the 40 best stock car sim racers in the world would avoid further contact, turning what could have been the Big One into a relatively harmless yellow.

When the next green flag flew, it would never let up, forcing drivers to play pit strategy. Multiple distinct groups would establish themselves early on, with Ottinger, Clampitt, Conti, Mode Motorsports’ Matt Bussa, and Kligerman Sport’s Bob Bryant among the pack that pit earliest and Roush Fenway Racing’s Steven Wilson pairing up with Joe Gibbs Racing’s Femi Olat to stay out late. When the first cycle drew to a close, the early pitters had a nine-second lead on the second pack. 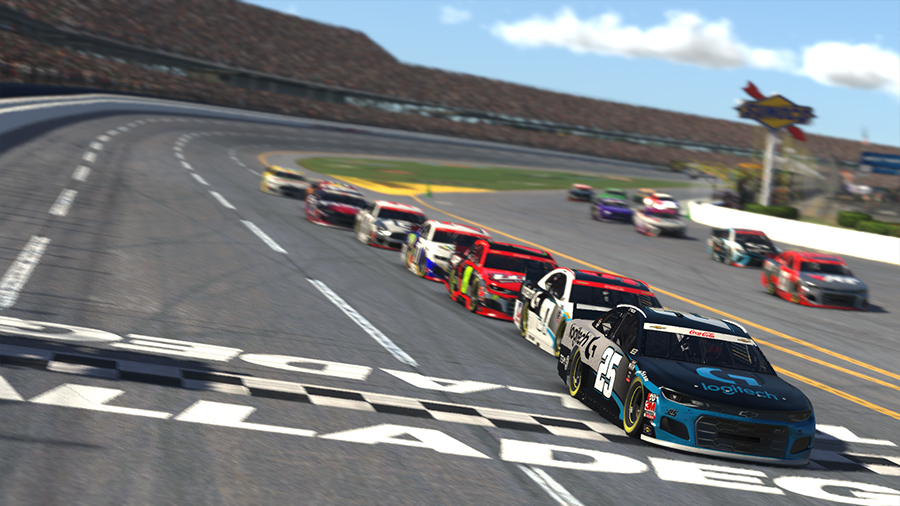 That group would remain clear out front through the final stops and into the closing laps of the race as the urgency turned up. Conti would jump to the outside after taking the white flag in hopes of making a run, but Bryant would stay in line to advance to third, ending Conti’s hopes of a win and a second career eNASCAR title. In the end, nobody would be able to make a move on Ottinger, who led Clampitt, Bryant, and Bussa across the line in that order. Alongside Zalenski, Leahy, and Clampitt, 23XI’s Mitchell deJong would secure the final Championship 4 berth with an eighth place result. 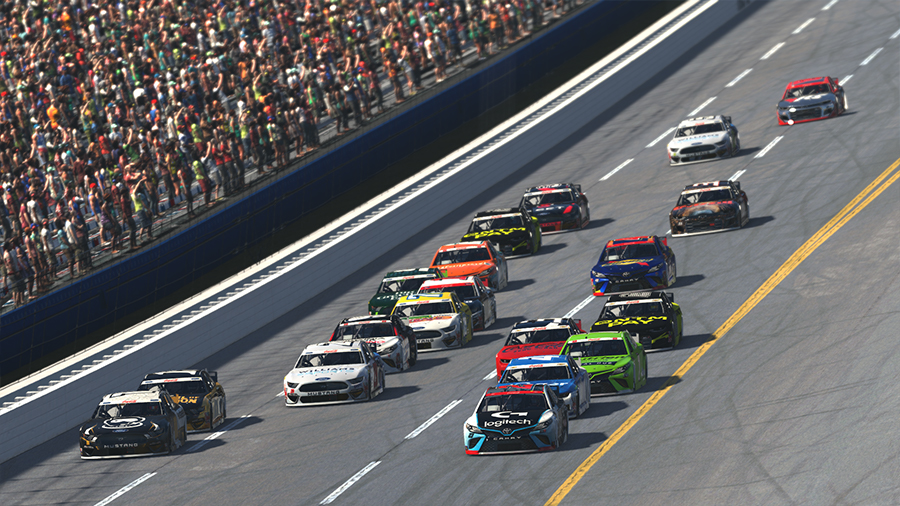 The 2021 eNASCAR Coca-Cola iRacing Series season concludes on Tuesday, October 12 at Texas Motor Speedway, where Zalenski, Leahy, Clampitt, and deJong will battle for the $100,000 championship prize. As always, coverage begins with iRacing Countdown to Green at 8:30PM ET, with the racing action picking up at 9PM ET on eNASCAR.com/live and iRacing’s social media channels. Evan Posocco, Steve Letarte, and Parker Kligerman will be on the call for the remainder of the 2021 season. For more information on iRacing and for special offers, visit www.iRacing.com.