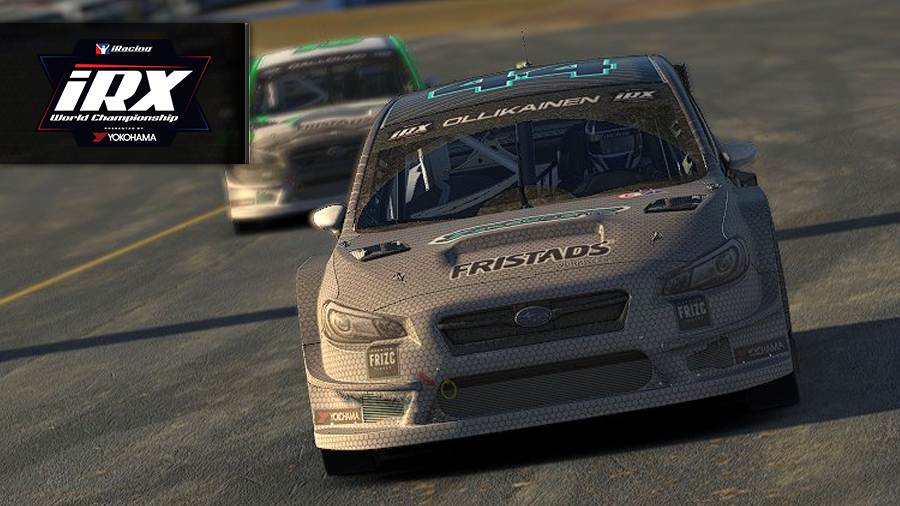 For the second year in a row, a late-season visit to Sonoma Raceway in the iRacing Rallycross World Championship presented by Yokohama ended with SET Esports’ Jonne Ollikainen on top of the podium. The championship contender, who now sits just six points behind Subaru Motorsports USA’s Jon Robertson for the points lead with one race remaining, scored his second win of the year, and has combined with Tommi Hallman to give the team a 36-point advantage in the team standings.

Rookie driver Jakob Rafoss of Vermont SportsCar was second, while Hansen Williams Esports veteran Josh Fox completed the podium ahead of Robertson. Last week’s winner from Phoenix, fellow SMSUSA driver Yohann Harth, took contact off the start and finished a disappointing 10th at a track where he clinched the 2020 series champion. 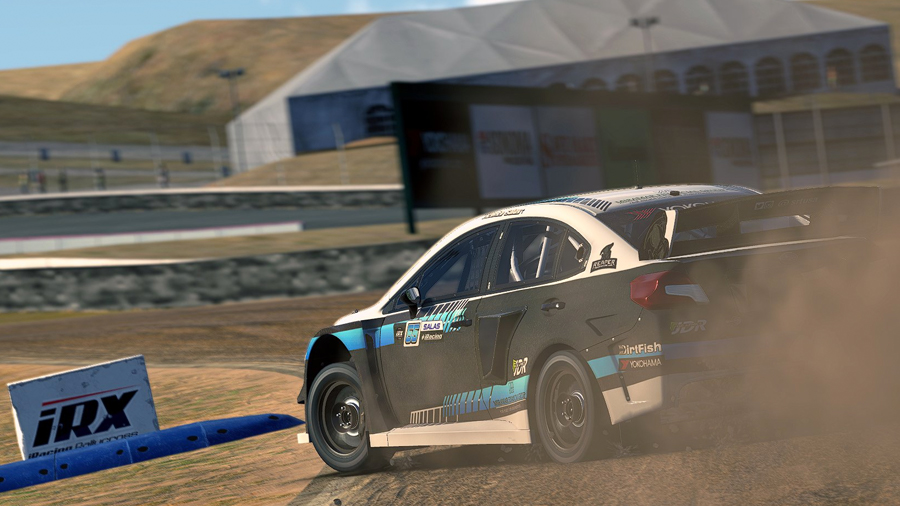 DirtFish Rookie of the Year: While Rafoss was the higher finishing rookie at race’s end, Rahal Letterman Lanigan Racing’s Kevin Ellis Jr. set himself up to lock up the 2021 DirtFish Rookie of the Year Award before next week’s final in Charlotte. He’s now 22 points clear of Hansen Williams Esports’ Jarno Leskinen in the standings, with only 29 points available per week; if he wins his heat or otherwise claims eight points through qualifying and the heats, he’s guaranteed the honor outright.

Hard Charger Award: Rafoss was also the big gainer of the day at second overall, jumping 20 spots from his 22nd place qualifying result. He was one of just three drivers to gain more than 10 spots from his qualifying position, although neither of the other two made the final. 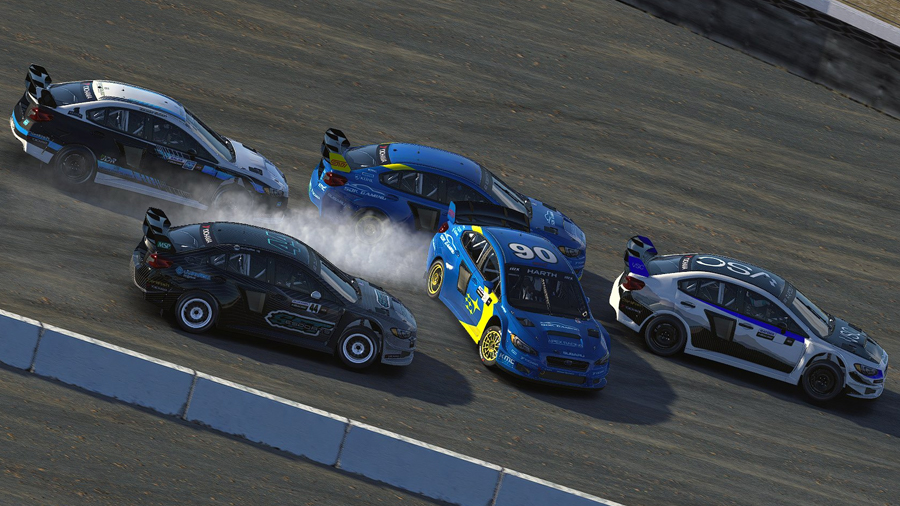 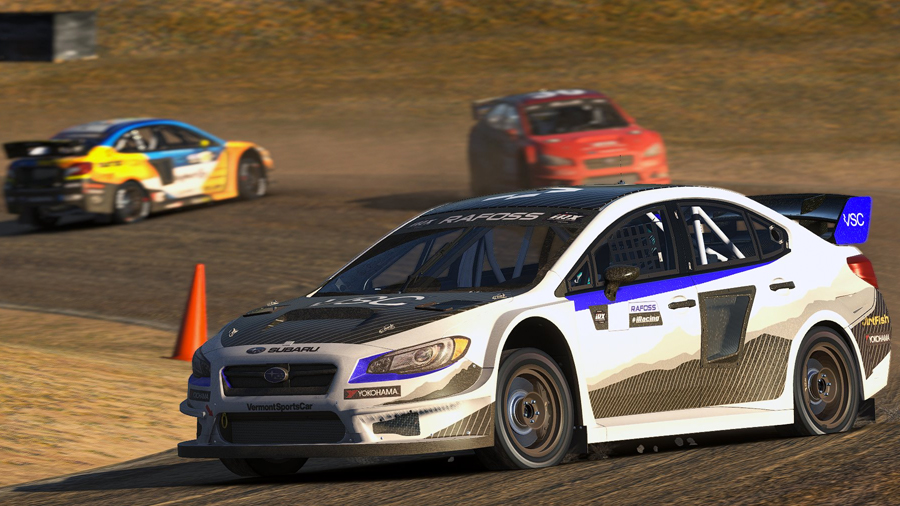 iRacing Rallycross presented by Yokohama concludes next Wednesday at Charlotte Motor Speedway. Coverage kicks off with the All-Star Invitational at 4PM ET and continues with the World Championship at 5PM ET, and will air across iRacing’s Facebook, Twitch, and YouTube. iRX will also be covered in Finnish by the Finnish Sim Racing Association, in French by BenjxMotors, and in Norwegian by the Norwegian SimRacing Channel.