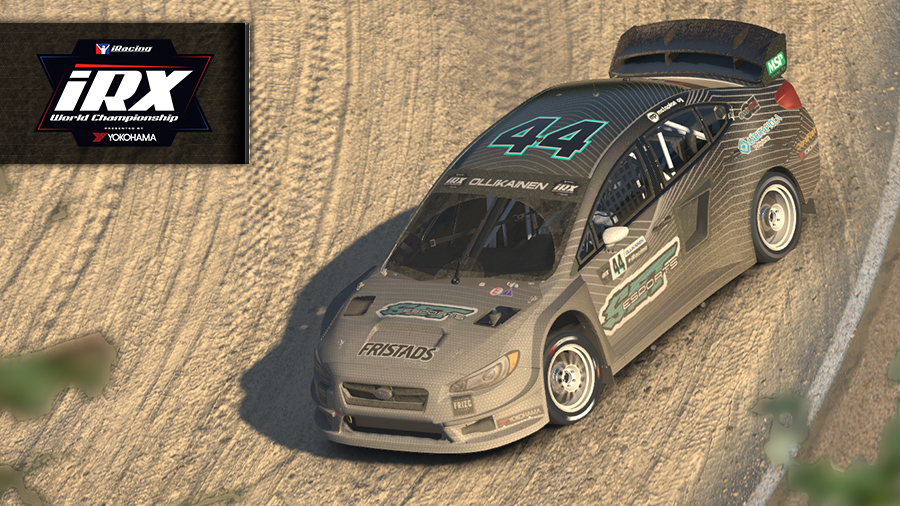 SET Esports’ Jonne Ollikainen survived the chaos of the iRacing Rallycross World Championship’s first-ever visit to Brands Hatch Circuit on Wednesday, taking his first checkered flag of the season from the second spot on the starting grid. Last year’s DirtFish Rookie of the Year led from start to finish, taking the victory by more than two seconds over Subaru Motorsports USA teammates Yohann Harth and Jon Robertson.

In a high-attrition event that saw numerous chaotic moments in the first corner, the feature race was more of the same, with Jim Beaver eSports’ Alex Bergeron up on two wheels in the squeeze and numerous competitors having to persevere through damage. As a result, for the first time this season, multiple drivers failed to complete all 10 laps of the main event. 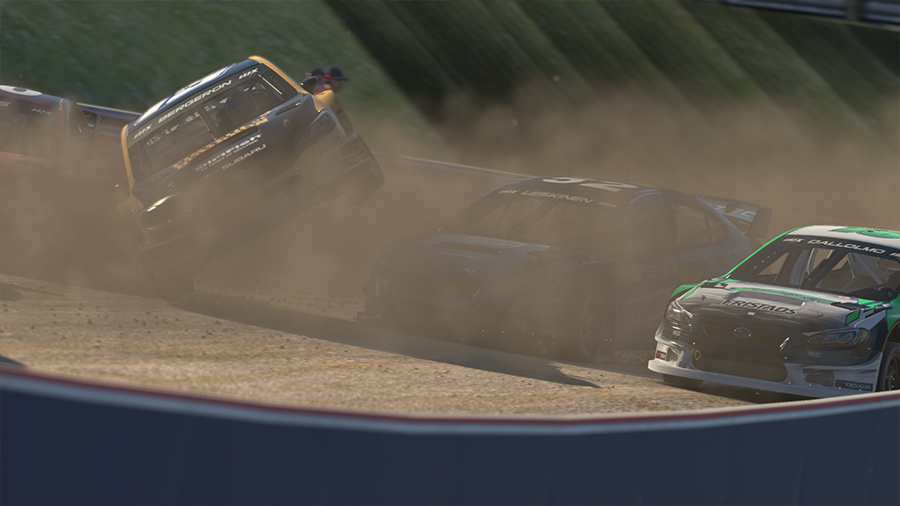 Yokohama Pole Award: Robertson has established himself as the clear-cut favorite for this year’s overall Yokohama Pole Award title, qualifying on top for the third week in a row. This time, the margin over Ollikainen was .099 seconds.

Hard Charger Award: Team Yokohama’s Sindre Silva and Kligerman Sport’s Marcos Matamoros were the biggest position gainers on the day, jumping 10 spots apiece in the overall classification from their qualifying results of 22nd and 25th, respectively. Of the drivers in the final, SET Esports Team GRX’s Rasmus Tuominen made the biggest jump, qualifying 15th but finishing sixth. 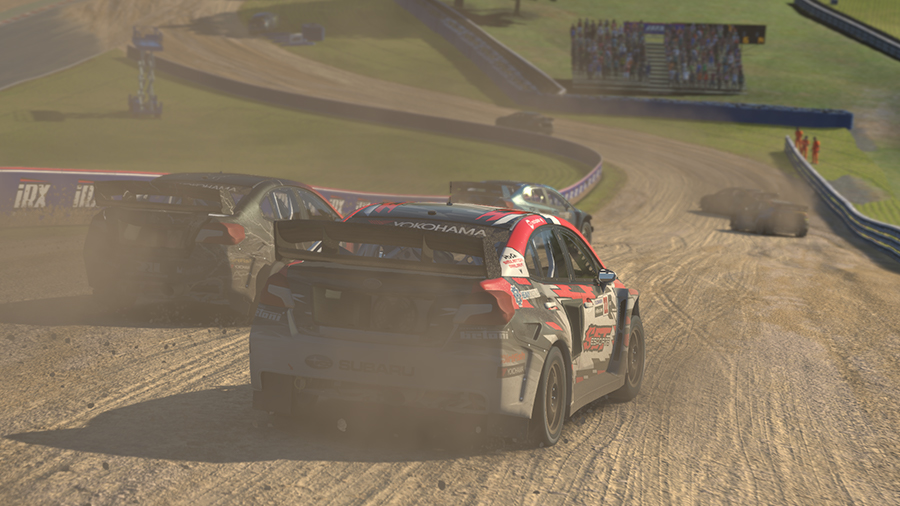 iRX All-Star Invitational: The first four rounds of the iRX All-Star Invitational have yet to see a repeat winner, with Craig Williams of Craig’s Setup Shop scoring the checkered flag this time after taking the lead from Keenan “Aero” Kusan with three laps remaining in the 10-lap feature. Foreshadowing the World Championship race later in the day, drivers struggled to conquer the early sections of the track on lap one, and there was plenty of contact in the nine-car final.

As the series approaches round five, and some drivers will begin to drop their worst scores, the points battle has become incredibly tight. Williams and Daytona winner Parker Retzlaff are tied in first with 62, while Team Fordzilla’s Pablo “GoProLopez” Lopez is just one point back and Atlanta winner Luke Knupp of Best in the Desert is six points behind in fourth. 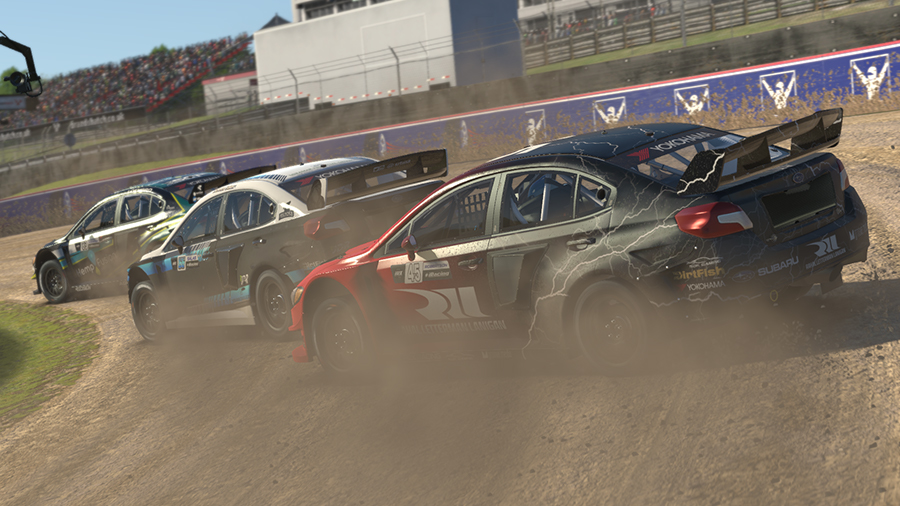 iRacing Rallycross presented by Yokohama continues next Wednesday at Circuit de Barcelona-Catalunya. Coverage kicks off with the All-Star Invitational at 4PM ET and continues with the World Championship at 5PM ET, and will air across iRacing’s Facebook, Twitch, and YouTube. iRX will also be covered in Finnish by the Finnish Sim Racing Association, in French by BenjxMotors, and in Norwegian by the Norwegian SimRacing Channel.