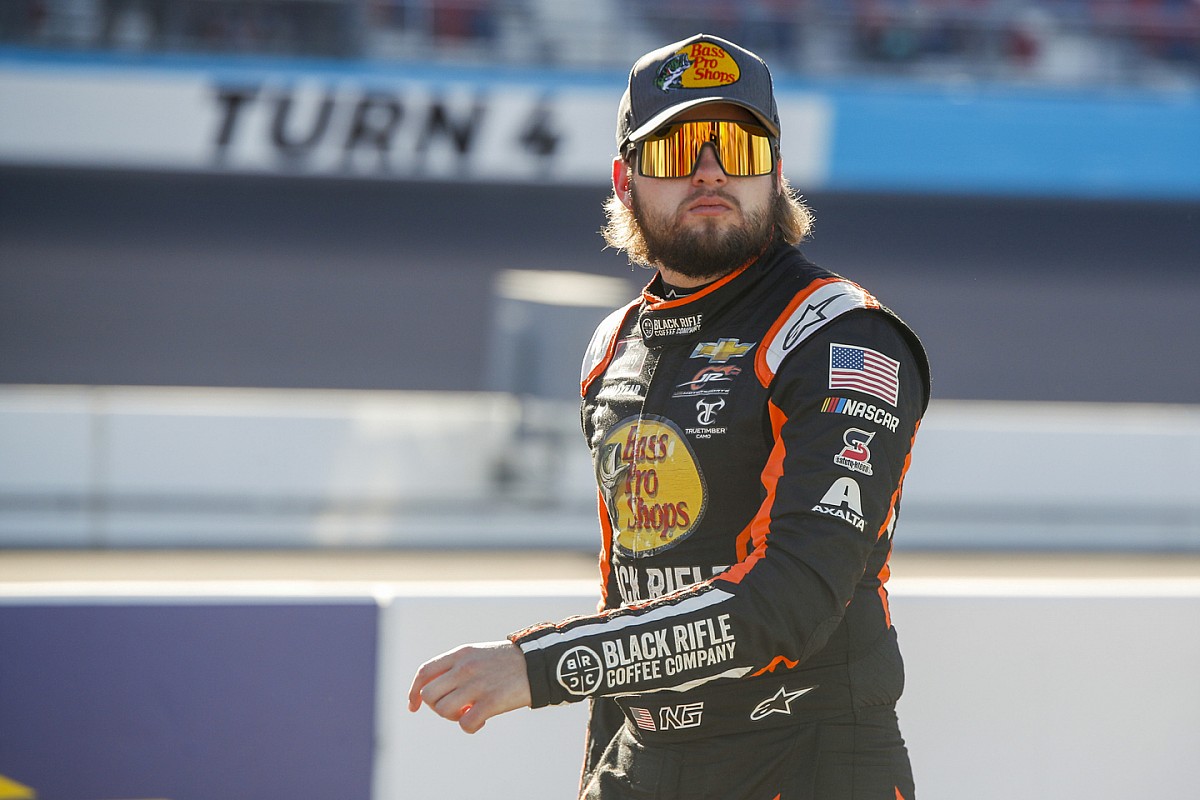 Beard Motorsports on Tuesday announced it had tapped Gragson to drive its No. 62 Chevrolet and attempt to make the field for the 2022 Daytona 500.

Gragson was collected in a multicar accident four laps short of the finish in his 150-mile qualifying race this past February, which prevented him from making the field for the season-opening 500.

Without a charter, Beard Motorsports must race its way into the 500 field, either through its qualifying speed or in the qualifying races.

“To say that we can’t wait to get back to Daytona is a massive understatement,” said Amie Beard, executive vice president of Beard Motorsports. “From the moment my father founded this race team, we all took a tremendous amount of pride in showing up and performing right alongside the established teams in the sport.

“Last year didn’t go the way we wanted, but that’s just made us more motivated to return.”

Gragson, 23, is coming off his best season in the Xfinity Series with JR Motorsports. He won three time, advanced to the Championship 4 and ended up third in the final standings.

“I’m so happy to have this opportunity to return to Daytona with Beard Motorsports,” he said. “It was good to get a taste of Cup racing in last year’s Duel, but it left us all wanting more. We’ve got some unfinished business down there.

“Beard Motorsports has proven that it can run with the big teams there at Daytona, and I’m just really looking forward to getting another crack at it. We know we have to race our way into the Daytona 500, and I’m very appreciative of the faith the Beard Family has in me.”

In addition, retired Cup Series driver Brendan Gaughan, who drove for Beard near the end of the career, has joined Beard as its vice president of racing operations.

“All of us look forward to having Brendan up on the pit box with us,” said team owner Linda Beard. “He has been with us since the beginning and become a part of our family. His personality and his relationships in this sport are essential to our race team.

“In a season where seemingly everything is new, his presence provides stability. It’s great to have him next to me as we continue this journey.”