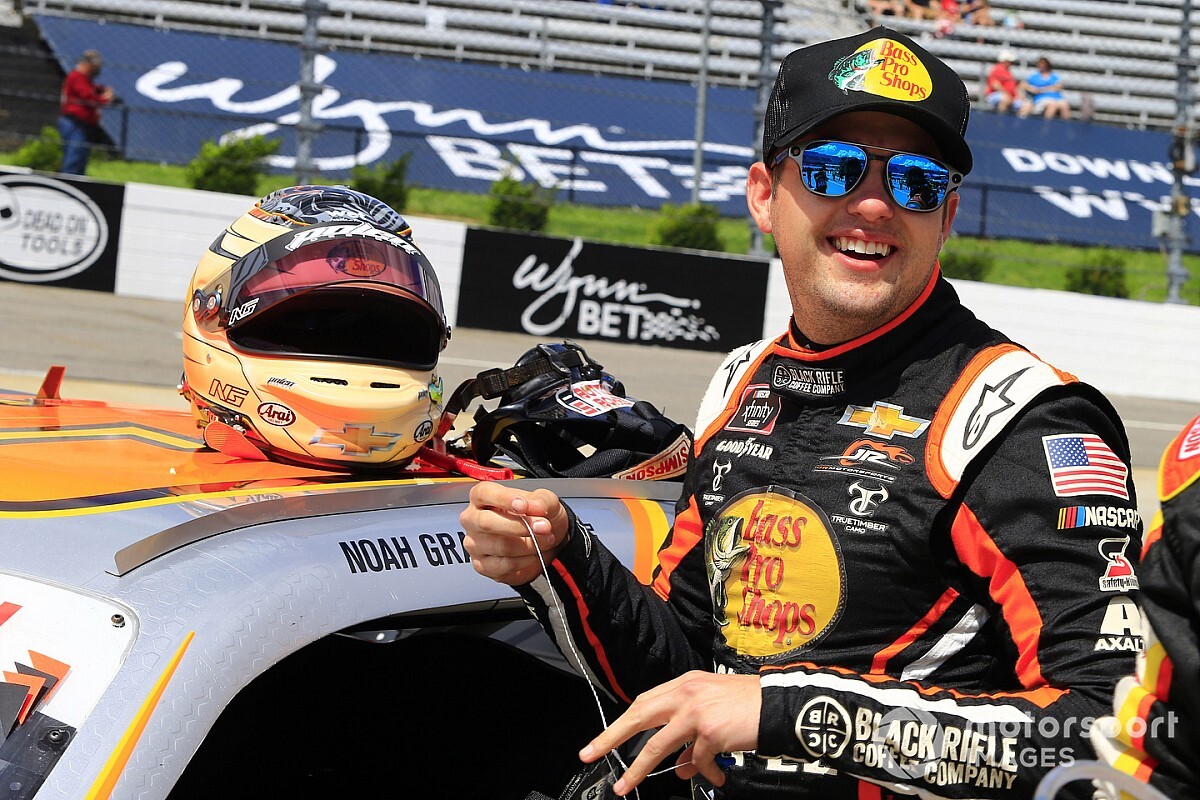 Gragson finished fourth in Saturday’s race at Darlington (S.C.) Raceway but was the highest finishing driver among the four eligible for the Dash 4 Cash bonus. Gragson had won the previous two bonuses, collecting $200,000.

With the disqualification, Gragson receives last-place points, must forfeit the bonus and bonus is awarded to the second-highest finishing eligible driver at Darlington, which was A.J. Allmendinger.

NASCAR officials said that the No. 9 JR Motorsports team can appeal the penalty but there was no immediate response from the team as to whether it would.