Two names familiar with winning at the top level of NASCAR Heat racing, Justin Brooks and Josh Harbin, both found themselves walking away with the top prizes in each of their respective console races.

With both events live on Traxion on Thursday night, both the Xbox and PlayStation races had plenty to talk about after 55 laps each. The Top 3 finishers in both races will qualify for the finale at Atlanta Motor Speedway in July. Here’s how both races played out to open the series.

In the Winter Heat Series, Luis Zaiter was able to take advantage of the ongoing Brooks vs Buttafuoco battle to win at Daytona and take the title. On Wednesday night, Zaiter took the pole to begin his defense of the title.

As the race went on green for the first half, Zaiter led early until Brooks and Buttafuoco were both able to get by. Brooks maintained the lead until he began the first green flag pit cycle after about 20 laps. Many opted to pit shortly after, but Buttafuoco attempted to stretch the fuel as far as he could, eventually pitting just short of halfway.

Tyler Dohar and Austin Green were both able to stretch the fuel past halfway, and had the race run green to the end, it might have come down to the two of them. Unfortunately, a caution flew just a few laps later and put Brooks and Zaiter in winning position.

A couple more cautions set the stage for a late race restart, and Brooks was able to hold on over Zaiter and Cody Giles. All three drivers will advance to the championship race at Atlanta while the rest of the field will need to requalify and aim for a Top 3 finish at Texas next month. 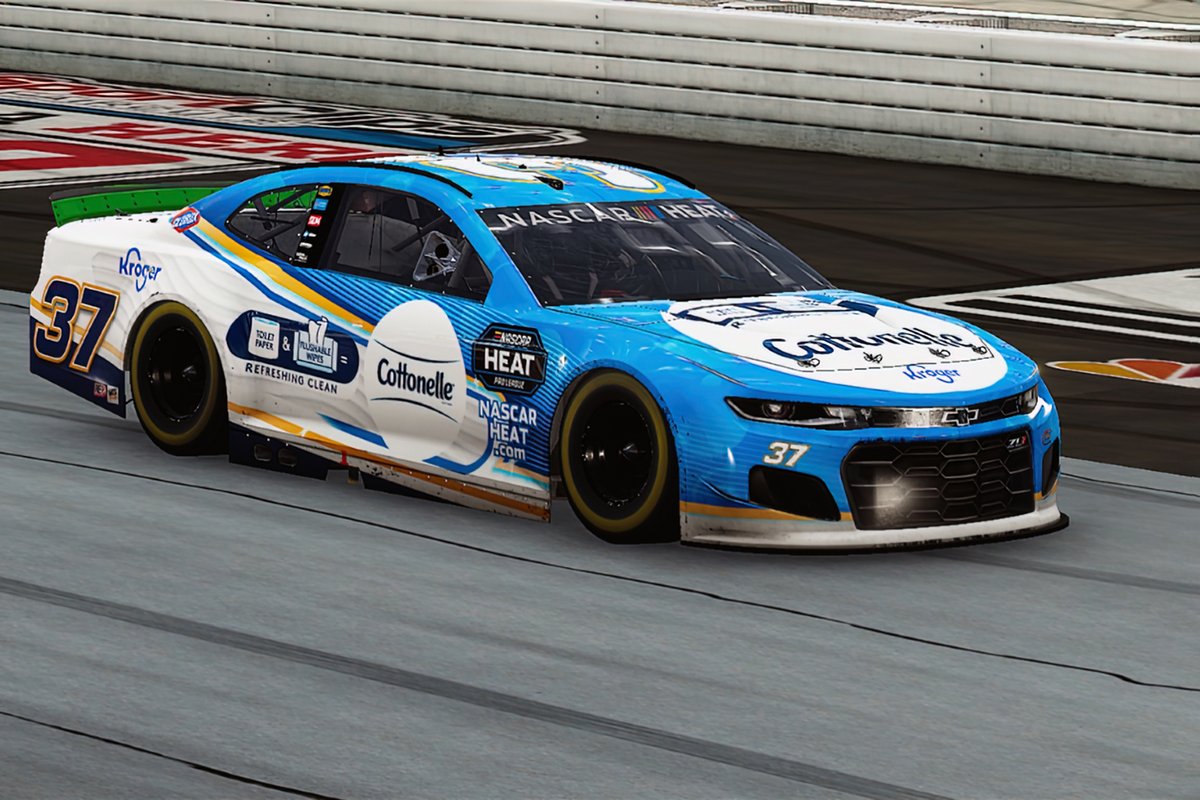 Just like the Xbox guys though, the defending Winter Heat Series champ Chase Williamson led the field to the green flag. With a couple of quick draw yellows after trouble with Chris Perkey in the first one and Joey Stone in the second, Williamson decided to pit, and the field got jumbled up.

Matt Smith assumed the lead for a stint before a couple more yellows, and that’s when the lead cycled to Josh Harbin for the first time. More cautions continued to fall with Mike Braas, Tim Moore, and others finding issues through the first half. When Forrest Hamilton took over the lead, the race finally decided to find their green flag pace, setting up for a fuel mileage battle.

Williamson, Giles (who was taking part in both races), and Harbin all took turns leading towards the end. As fuel tanks ran virtually dry, Harbin was able to come in clutch and take the victory with just enough gas in the tank. Harbin, Thomas Cohick, and Joe West took the podium spots and will all move on to the title race. 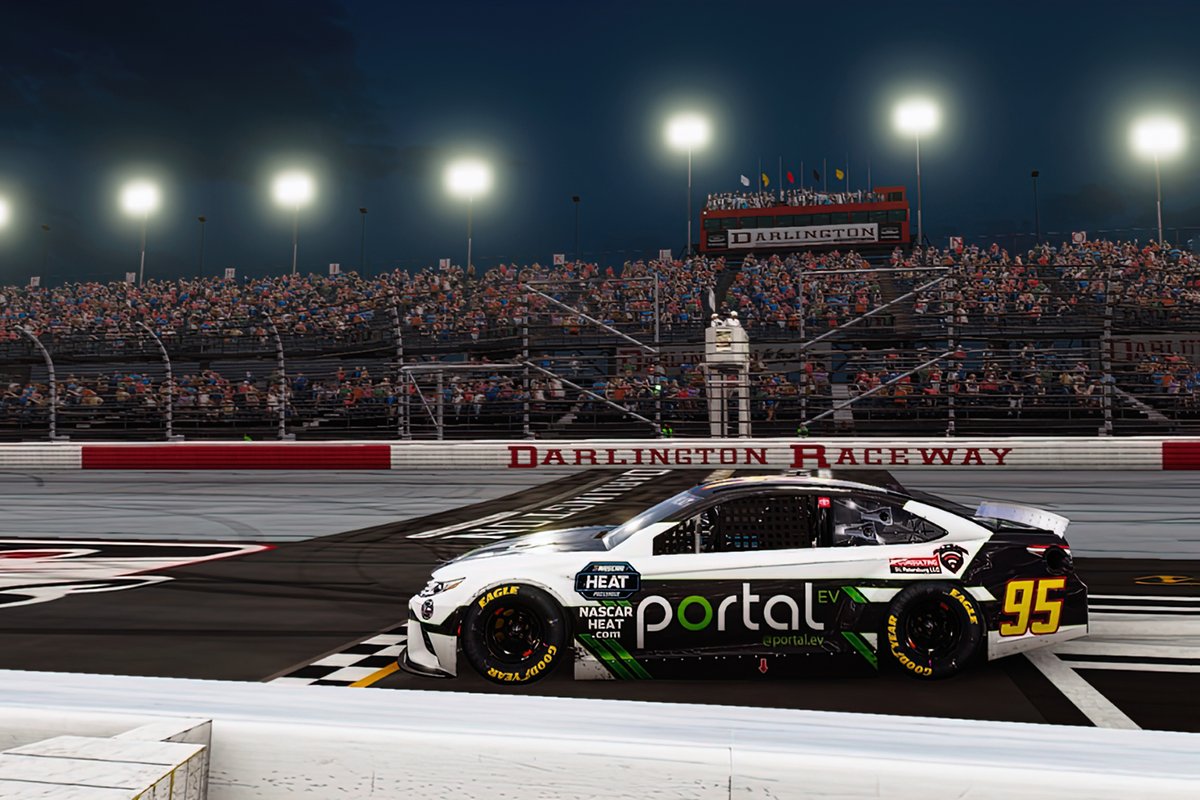 Qualifiers for Round 2 at Texas open at Midnight

The next chance to race in the NASCAR Heat 5 Ultimate Summer Showdown starts now for Texas Motor Speedway. At midnight following the first race, registration and servers go live for the second of four events in the series.

Guys like Buttafuoco, Castro, Dohar, and Williamson will have to give it another go to even make the roster, then they’ll have a shot to go for a Top 3 at Texas.

Qualifiers end just before midnight on 27th May, and registration is open to anyone who owns a copy of the game on either PlayStation or Xbox consoles.

Stay tuned to Traxion as we’ll be bringing all the coverage from the Ultimate Summer Showdown as it happens.