Since making his debut in NASCAR competition in 2015 with Brad Keselowski’s Truck Series program, the 23-year-old son of Team Penske President Tim Cindric has faced questions about whether his career advancement was tied to his pedigree.

Yet, since joining Team Penske’s Xfinity Series program for his first race in 2017, Austin has been one of the series’ top contenders, amassing 13 wins and a championship over the next four seasons.

His on-track performance appeared to cement the home of his NASCAR future.

“I think everybody has seen the way he’s performed. We felt that he was ready to make the move (to Cup) last year,” said Team Penske Vice Chairman Walt Czarnecki. “That’s pretty well known, and then when the opportunity presented itself with Brad moving on, it just accelerated that to move Austin.

“But we never had any doubts that he would be a Cup driver for us.”

In fact, Czarnecki said he personally believes Cindric will stand out in his first full Cup season driving the No. 2 Ford.

“We want him to run competitively, continue to learn, to develop the relationship with his crew chief – with Jeremy (Bullins) – and just build a solid foundation,” Czarnecki said. “Do I think he’ll win a race? I happen to think he’ll win a race, maybe more than one, but that’s not one of the goal posts that’s been set.

“It’s to go out there and learn, learn, learn because as successful as he’s been in the Xfinity Series, we all know that we’re stepping up to the big league fastball right now. It’s going to be a little bit of a different universe.”

Cindric got a taste of Cup Series competition in 2021 and acquitted himself quite well in his seven races, including a ninth-place finish at the Indianapolis Motor Speedway Road Course.

Cindric, a successful sports car driver before embarking on his NASCAR career, has proven to be one of NASCAR’s top road course racers.

“I’ve been surrounded by some great people and I feel like there are a lot of people within the walls of Team Penske that are the reason I’m at where I’m at,” Cindric said. “I probably couldn’t have told you that when I was racing Bandolero and Legends cars that I was ever going to drive the No. 2 car. I’m not sure that was even like a thought.

“I remember playing video games with Brad Keselowski in my basement. My bedroom at home still has a signed picture from Brad after he won Bristol. It’s kind of one of those things where you almost have to tell yourself not to think about it because I have a job to do and I’m excited for it.

“It’s what I’m passionate about. It’s what keeps me up at night. It’s what gets me out of bed, but now it’s kind of the time to start doing it. I’m glad that it’s that time.”

Cindric embarks on his Cup career during a period of significant change both in NASCAR and at Team Penske.

Keselowski, 37, who won the 2012 Cup Series title for team owner Roger Penske, left in the offseason to become a driver and part-owner of Roush Fenway Keselowski Racing.

Joey Logano, at 31 years old, now becomes the de facto leader at Penske. Ryan Blaney is 28 and the addition of Cindric now drops the average age of Penske’s Cup drivers to 27.3.

Add in Harrison Burton – age 21 – who kicks off his Cup career this season at the Wood Brothers (which enjoys a technical alliance with Penske), and Team Penske looks primed to challenge Hendrick Motorsports for young star power. 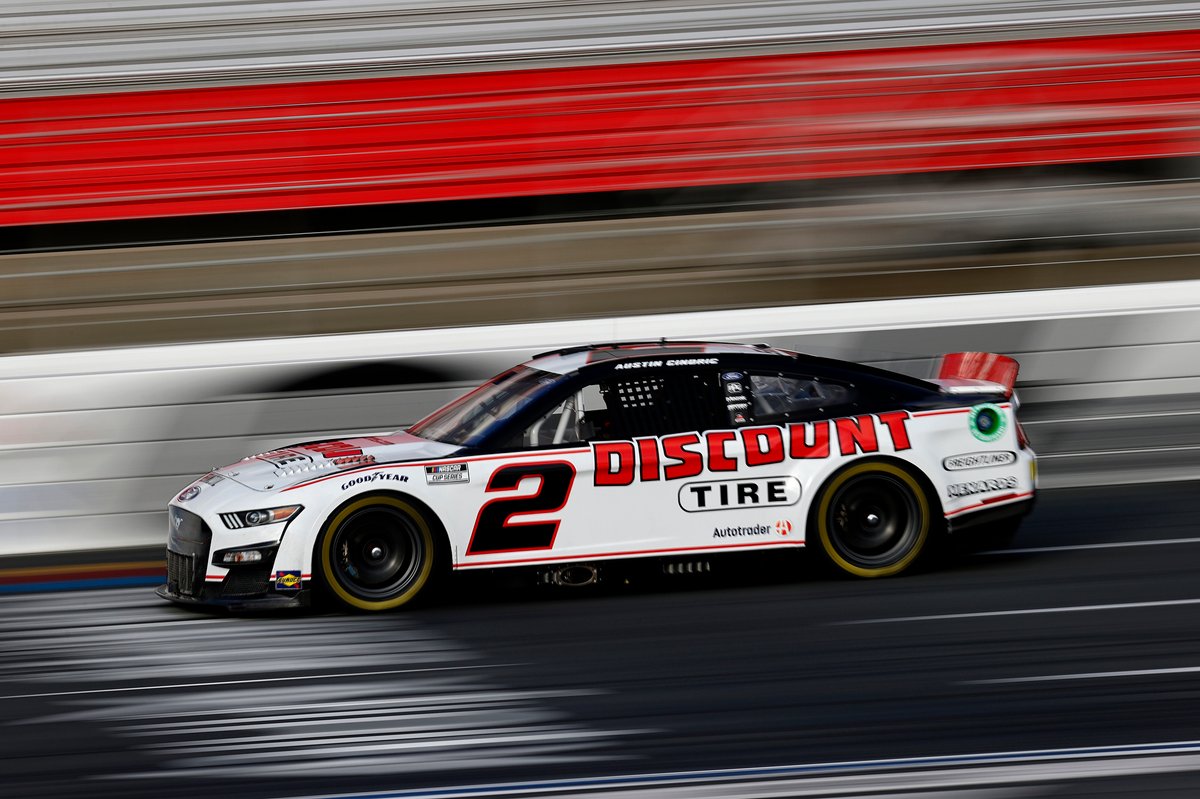 Cindric also makes his move to Cup as the series debuts its new Next Gen car, which features many technological changes that even veteran drivers will require a learning curve with which to adjust.

“There’s a lot of change happening within the industry. I think change is opportunity and also change is quite difficult, whether if that’s, for example, I’ve worked with the same race team for the last four years and developed some really close relationships,” Cindric said.

“For me, now shifting to a different race team and a different race car and different competitors – those changes are all probably more at the forefront of my mind than the changes in this car. That’s what’s going to make being a rookie in the Cup Series challenging, but, otherwise, I’m excited for it.

“You ask and you strive your whole career to try to make it to the top level, so there’s no reason to shy away from it once you’re there.”