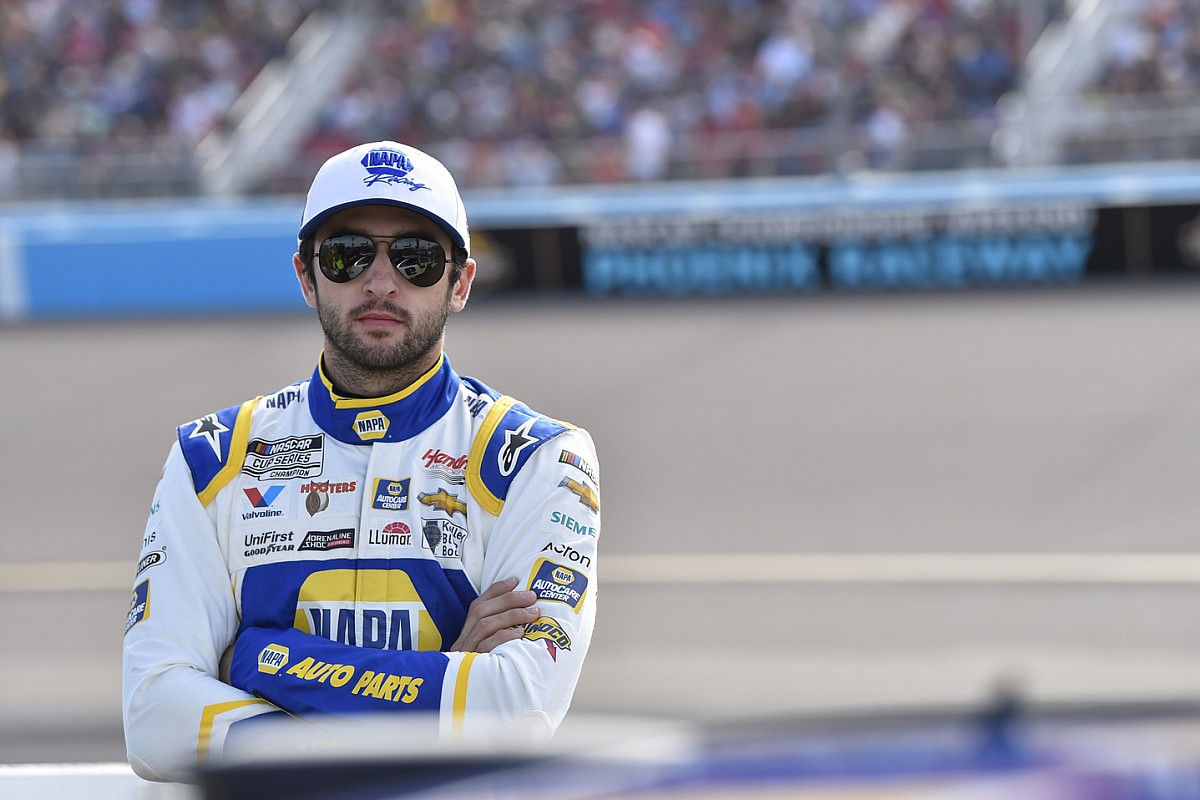 Elliott, 25, has accepted an invitation to compete in the season finale of Nitro Rallycross Dec. 4 and 5 at The Florida International Rally & Motorsport Park (FIRM) in Starke, Fla., in the Supercar class.

Elliott’s entry in the event is the latest of his broadening interest in competing in other motorsports’ series.

This week, Elliott and Hendrick Motorsports teammate and 2021 Cup champion, Kyle Larson, are racing 360 sprint and midget cars in California. Both also plan to run in the USAC midget races this weekend at Ventura (Calif.) Raceway.

“I’m really looking forward to racing in Nitro RX at the season finale in Florida. I enjoy the challenge of trying out other forms of racing and have recently taken up dirt racing, so getting in a rallycross car is really appealing,” Elliott said in a statement.

“Nitro RX is thrilling to watch and from what Travis Pastrana and some of the other drivers have told me, it is just as thrilling to be behind the wheel. I can’t wait.”

Nitro RX Supercars are all-wheel drive and accelerate faster off the starting line than an F1 car, hitting 60 mph in just 1.9 seconds at 1.5 G. The series’ tracks feature 100-foot plus jumps, banked turns and steep berms.

“It’s absolutely awesome for our sport to see NASCAR Cup champions like Chase Elliott and Kyle Busch compete in Nitro Rallycross. Kyle had so much fun and a very impressive fourth place finish at Nitro Rallycross in Phoenix,” said owner and series driver Travis Pastrana.

“Chase is bar none one of the greatest driving talents in motorsport, and having an elite driver of his caliber opens Nitro RX to a new audience. Chase joining us for the Florida finale is a great way to close out the 2021 series.”

Elliott will face off against a field of multi-disciplinary racers at The FIRM. In addition to Pastrana, Florida competitors include rallycross veteran Tanner Foust and Scott Speed, a three-time X Games gold medalist and former NASCAR competitor.

Pastrana currently leads the Nitro RX standings heading into the finale in Florida.

“The track is being built right now so Chase will have as much time on it as anyone coming into this race. And with so much tarmac in Florida I wouldn’t be surprised to see Chase end up on the podium, but I would be very impressed,” Pastrana said.

“I look forward to seeing how his skills transfer over to all-wheel drive Supercars and can’t wait to go door to door with one of the youngest NASCAR Cup champion of all time.”