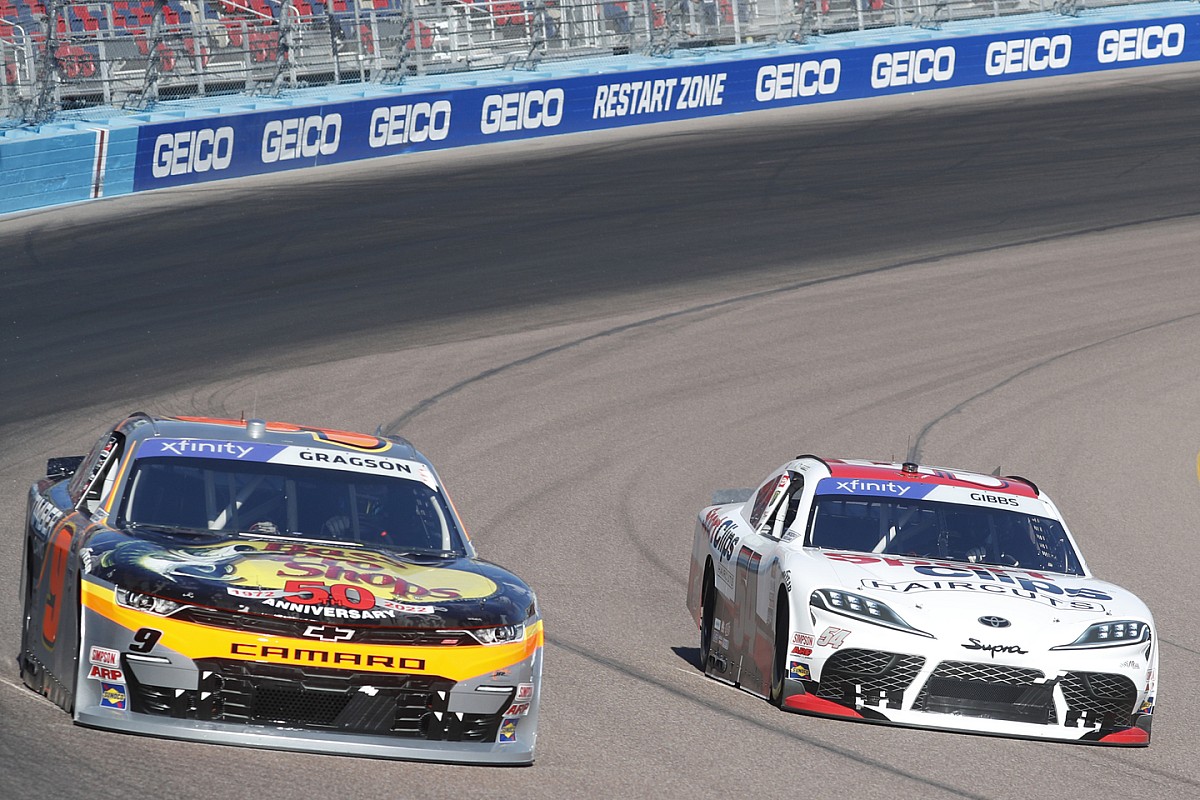 Gragson led a race-high 114 laps on his way to the checkered flag. He has finished inside the top three in each of the first four NXS races.

The race was slowed by four cautions, but none during the final stage. Trevor Bayne (Stage 1) and Gragson (Stage 2) each won stages.

There were 16 lead changes and six different drivers who led laps.