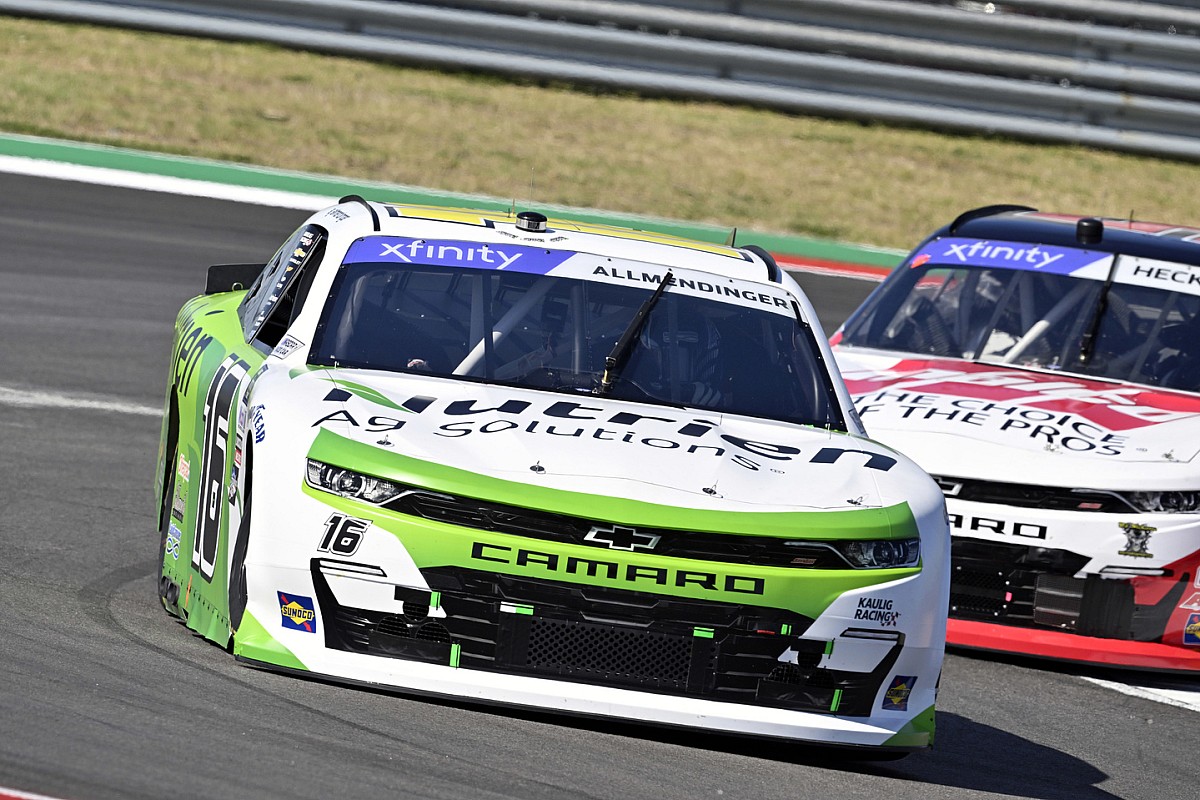 Allmendinger led 27 laps en route to the race win. It is his 11th career NXS victory and his first of the 2022 season.

The race was slowed by four cautions, two for stage breaks. Five different drivers took a turn out front and there were eight lead changes. Ross Chastain was one of the most dominant drivers, leading 14 laps before getting turned on a restart. He ultimately finished 17th.