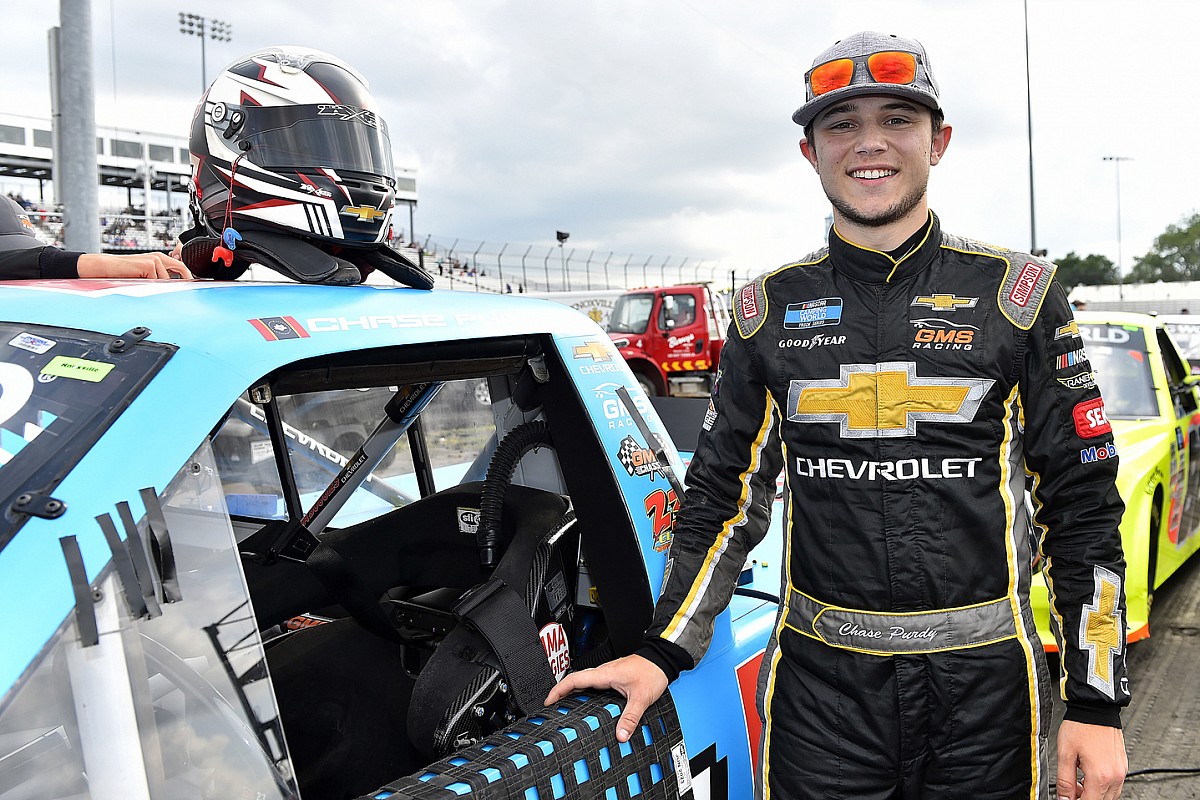 Purdy’s GMS Racing team said in a statement on Thursday that Purdy tested positive on Wednesday afternoon and was experiencing mild symptoms.

Xfinity Series regular A.J. Allmendinger will fill in for Purdy in the No. 23 Chevrolet for Saturday’s Truck series race at the Glen.

“We wish Chase a steady recovery and hope to see him compete at the series’ next event at World Wide Technology Raceway in Gateway,” the statement said.

Purdy, 21, has struggled in his first fulltime season in Trucks this year and is ranked 19th in the series standings with no top-10 finishes.

Allmendinger has one career NASCAR win at the Glen, earning his only Cup Series victory on the road course in the 2014 season.