NASCAR tempers flare between Keselowski and Dillon at New Hampshire 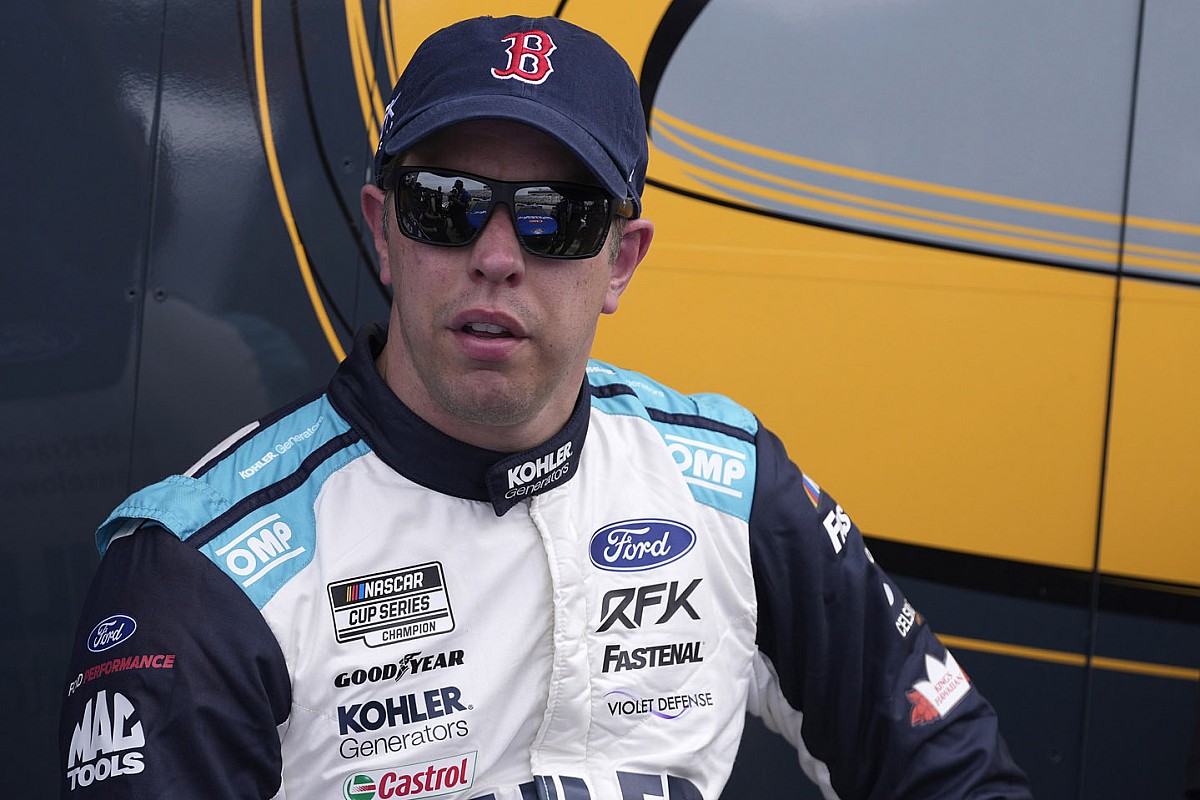 On Lap 163 of 301 in Sunday’s race, Kyle Busch spun for the second time and brought out a caution.

Literally out of nowhere, Austin Dillon drove up next to Brad Keselowski under the caution and slammed into his No. 6 Ford.

Keselowki recovered, gassed up and returned the favor to Dillon and for a few moments, the two were battling car vs. car until cooler heads finally prevailed. Both drivers suffered damage to their respective cars.

Keselowski was able to rally and finish seventh in the race while Dillon ended up 23rd, one lap down.

NBC TV pit reporters tried to search for answers from the drivers’ respective teams but no one seemed to know what exactly precipitated the incident.

Asked about it after the race, Keselowski said, “Hot in the cars and we all let our tempers get the best of us. We had a decent day here. The Kohler Generators Ford Mustang climbed really far that last run.

“I think we went from somewhere around the late teens and 20’s up to seventh on that last run. I am proud of our team for the effort today. It was certainly an up and down day today and it was good to finish on an up note.”

Keselowski said he would talk to Dillon one-on-one about the issue. “I don’t need to be a jerk over the media,” he said.

The two do have some history as Dillon had a hard wreck at last year’s race at Michigan International Speedway that was triggered by Keselowski.

When asked his take on what transpired under caution, Dillon said, “You guys saw it, right? It’s just hard racing, I guess. We’ve gone at it a couple of times the last two years; one time, I hit really hard.

“I just don’t like the way certain people race me, and it’s probably not the right way to do it under caution.”

According to Dillon, a conversation with Keselowski isn’t likely to happen.