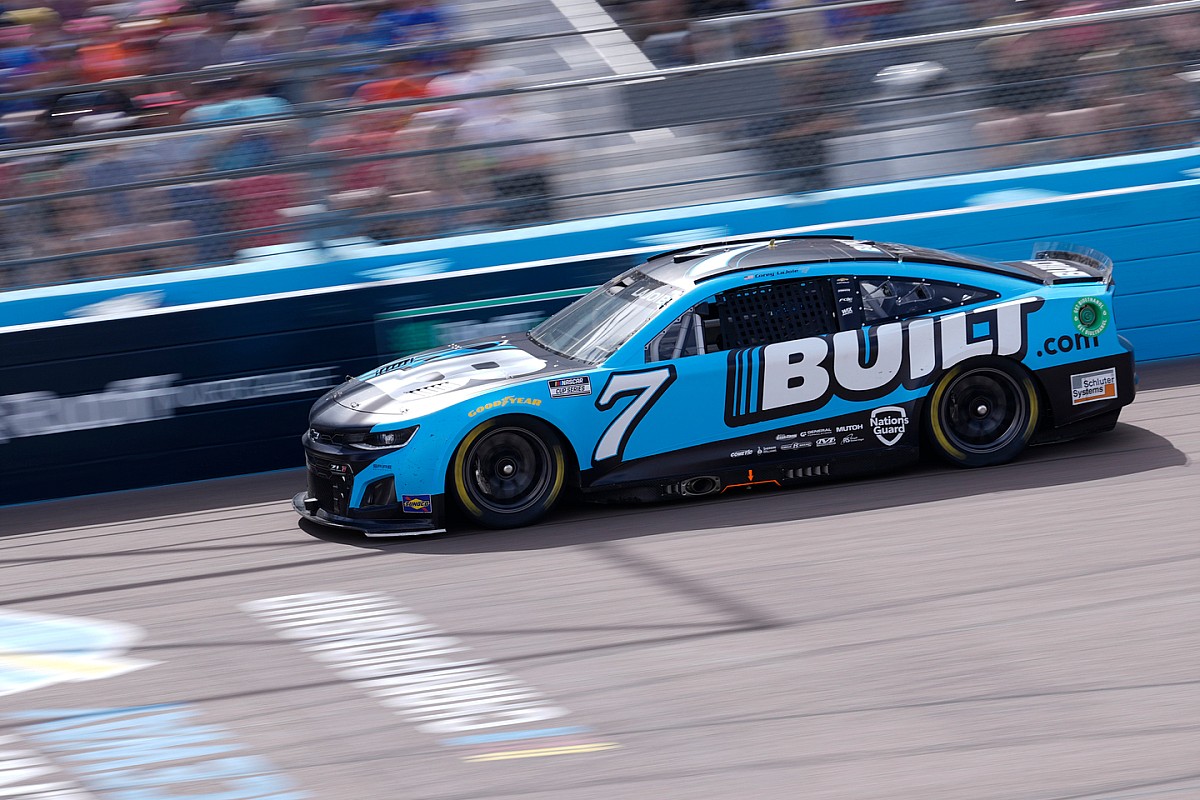 As a result of a wheel coming off driver Corey LaJoie’s No. 7 Chevrolet in Sunday’s race at Phoenix Raceway, NASCAR has suspended crew chief Ryan Parks for the next four points races.

Crew members Blaine Anderson and Allen Holman were also suspended for the next four races.

On Lap 46 of 312 on Sunday, the right-front wheel of LaJoie’s came off and he hit the wall, which brought out a caution.

The single center-locking lug nut which holds the wheel to the car was found on the track after the incident.