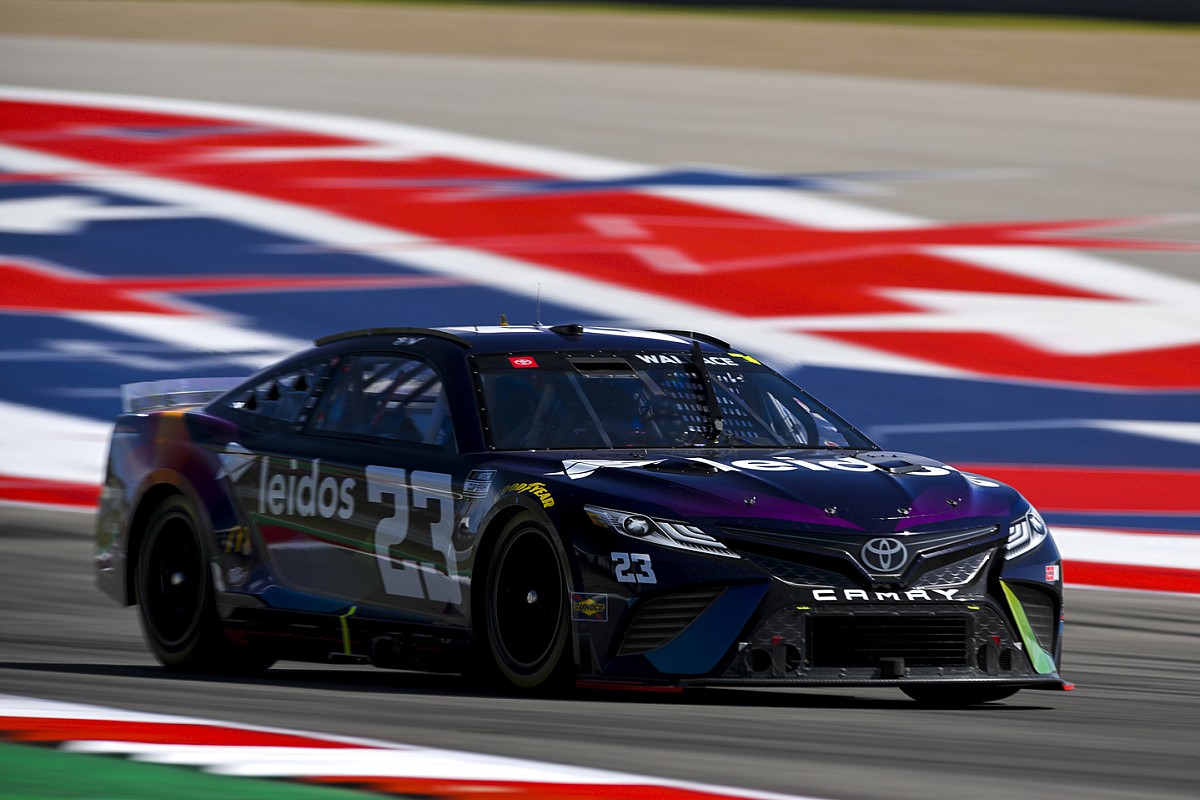 NASCAR on Tuesday suspended Bootie Barker, crew chief for Wallace’s No. 23 23XI Racing Toyota, for four races after Wallace’s car lost a wheel during Sunday’s race at Circuit of the Americas.

Also suspended for the next four races were team members Caleb Dirks and Adam Riley.

The violation falls under Section 10.5.2.6 of the NASCAR Rule Book which penalizes teams for loss or separation of an improperly installed tire/wheel from the vehicle.

On Lap 45 of Sunday’s 69-lap, NASCAR was forced to display a caution for debris on the track, which turned out to be the left-rear wheel and single-center locking lug nut of Wallace’s No. 23 Toyota.

This is the fifth time this season a Cup team has been hit with suspensions stemming from loose wheels with the Next Gen car.

The teams of Corey LaJoie, Kaz Grala, Justin Haley and Todd Gilliland have all suffered loose wheels during races this season which have resulted in suspensions of crew chief, tire changer and tire carrier for four races.

The team released the following statement in response to the penalties: “Following the recently issued penalty by NASCAR related to an incident at Circuit of the Americas, Dave Rogers, 23XI Performance Director, will serve as acting crew chief for the No. 23 team. The team will not appeal the decision.”