Both Matt Kenseth and Tim Brewer have been added to the Modern Era Ballot and will be up for consideration as the Class of 2023 is chosen.

Kenseth, the 2003 NASCAR Cup Series champion, enjoyed a very successful career. He earned Rookie of the Year in 2000 and went on to win a total of 39 Cup races in 697 starts, including the Daytona 500 in both 2009 and 2012. He also earned victories in the Coke 600 and the Southern 500, as well the All-Star Race. Kenseth also won 29 Xfinity races during his remarkable career. 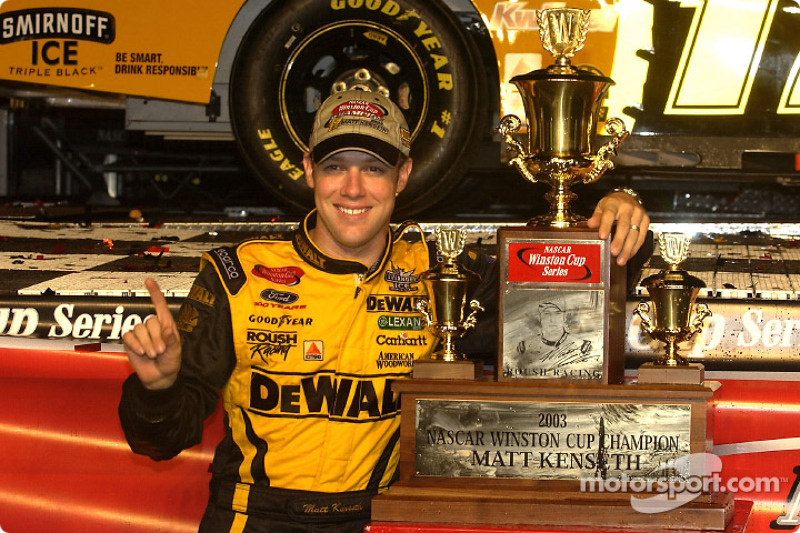 Brewer was a highly successful as well, leading from the pit box as a crew chief. In 30 years, he led his drivers to 53 Cup wins and two championships with Junior Johnson’s operation — the first with Cale Yarborough in 1978 and the second with Darrell Waltrip in 1981. He later transitioned to the role of an analyst for ESPN.

Additionally, Sam Ard and A.J. Foyt have joined the Pioneer Ballot for 2023.

Ard ran just three seasons in the NASCAR Xfinity Series due to a violent crash cutting his career short, but he was still able to win the title twice in 1983 and 1984. He won 22 NXS races in just 92 starts.

Foyt is an iconic name in motorsports with most of his achievements coming in open-wheel cars, but he proved to be a formidable stock car driver too. He won seven races including the 1972 Daytona 500 while driving the Wood Brothers No. 21 machine. 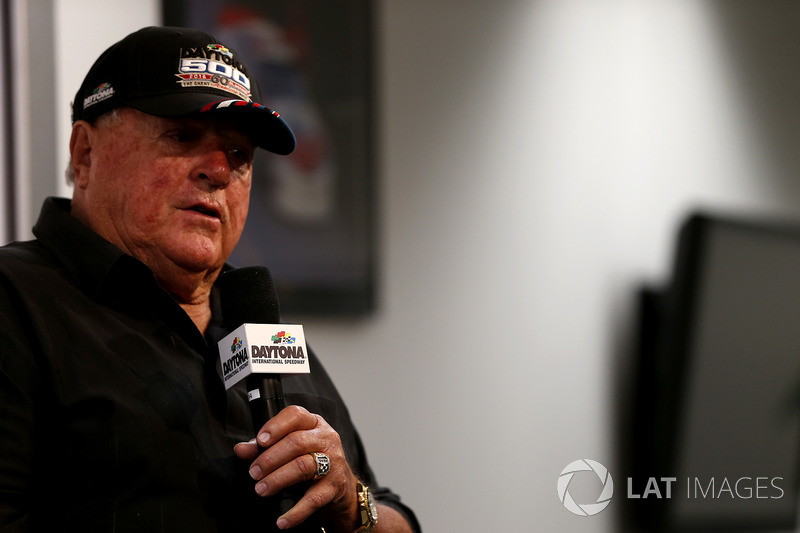 The Hall of Fame also added Lesa France Kennedy as a nominee for the Landmark Award for Outstanding Contributions to NASCAR. She joins Janet Guthrie, Alvin Hawkins, Mike Helton and Dr. Joseph Mattioli on the list.