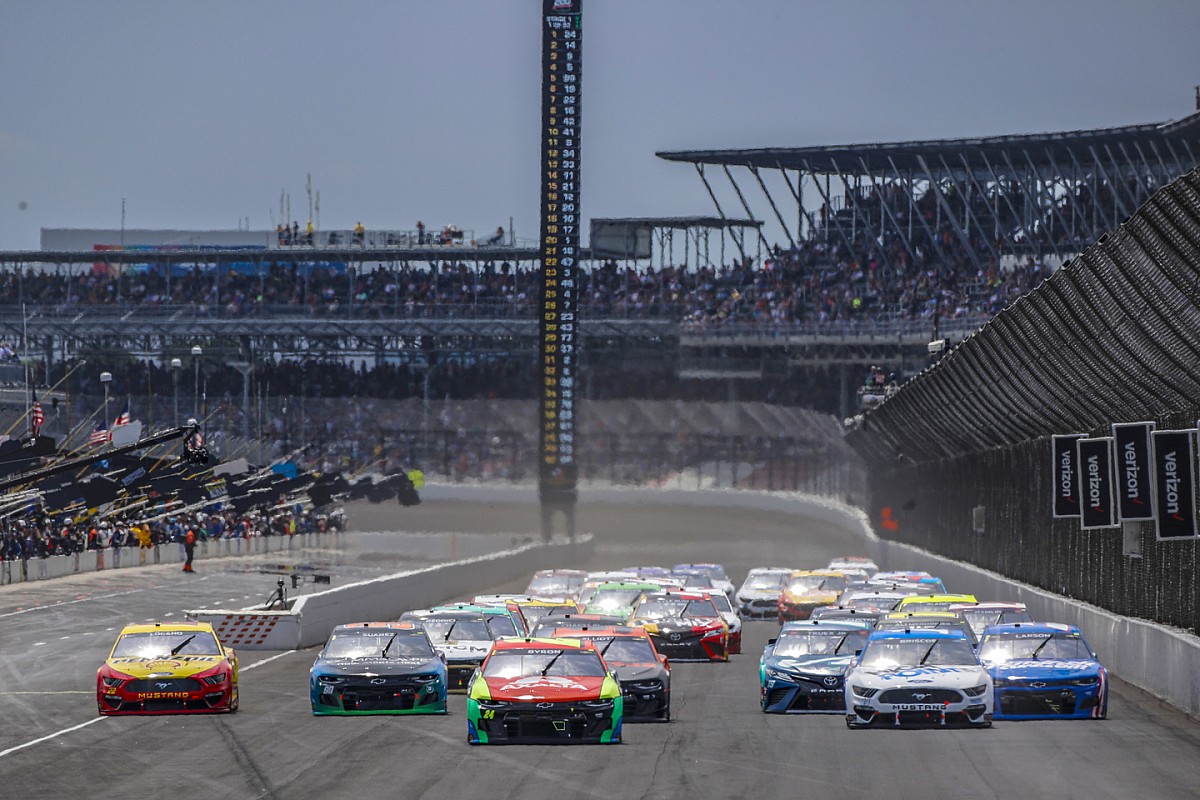 “Working with the broadcast partners, tracks, teams and industry stakeholders, we will be able to deliver the best racing in the world to an even broader audience in 2022,” said Brian Herbst, NASCAR Senior Vice President of Media and Productions. “Based on data and fan feedback from the past several years, shifting afternoon start times back allows more of our fans – whether at home or at the track – to take in NASCAR racing on Sundays. In addition, airing the most Cup Series races on broadcast in more than a decade is consistent with our strategy of distributing our content to as many fans as possible during key moments in the season.”

With NBCSN coming to an end at the conclusion of the calendar year, USA Network will pick up several races. A total of 26 Cup/Xfinity events will air on USA.

Complete times and network schedules for all three national series can be seen below.