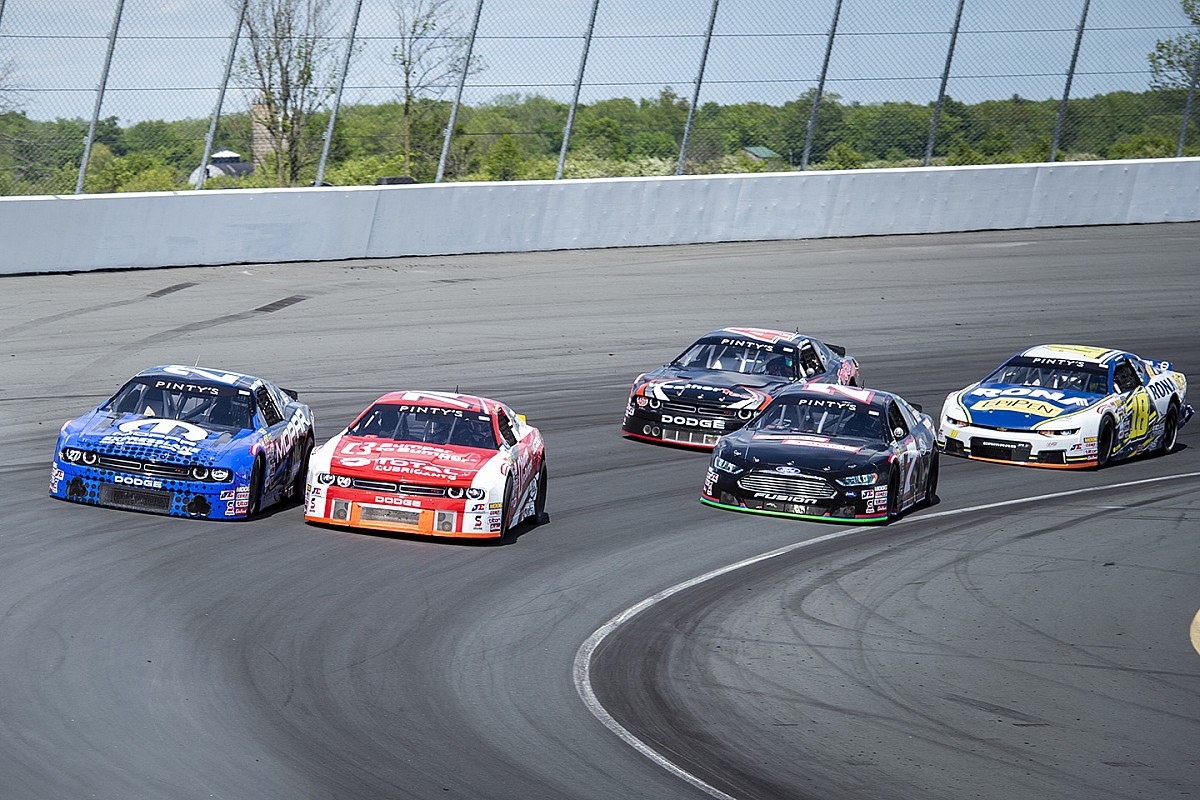 The schedule features races at 10 different tracks across four provinces, including the return to the streets of Toronto and the ‘Western Swing.’

“It was important for us to return to a traditional looking schedule for the 2022 season,” said Brandon Igdalsky, Managing Director, NASCAR Touring Series. “We want to bring the exciting, side-by-side racing of the NASCAR Pinty’s Series to our fans across Canada and have appreciated their patience as we navigated the past two seasons.

“We will continue working with local and provincial officials to put on safe events for our fans and competitors.”

The 2022 season opens May 14 at Sunset Speedway for the third consecutive year and concludes Sept. 25 at Delaware Speedway, where L.P. Dumoulin was crowned Pinty’s Series champion this past season.

Altogether, the series will visit five short tracks, two road courses, two street courses and the long-awaited debut on dirt at Ohsweken Speedway (Aug. 16). A 13th race will be scheduled for June 25 at a track to be determined.

The 2021 season was limited to six tracks in Ontario and Quebec due to pandemic-related challenges. The 2020 championship season was cut short and replaced by a six-race Pinty’s Fan Cave Challenge held over three weekends.

Other highlights of the 2022 schedule include:

· A return of the fan-favorite Honda Indy Toronto street course race on Friday, July 15. Andrew Ranger and Alex Tagliani have combined to win five of the previous six races at Exhibition Place.

· Two Pinty’s Series races at Canadian Tire Motorsport Park (CTMP), including the traditional Victoria Day weekend race on Sunday, May 22. The second visit will be the season’s penultimate race on Sunday, Sept 4.

All races will air on TSN and RDS. Start times and complete broadcast schedules will be released at a later date.